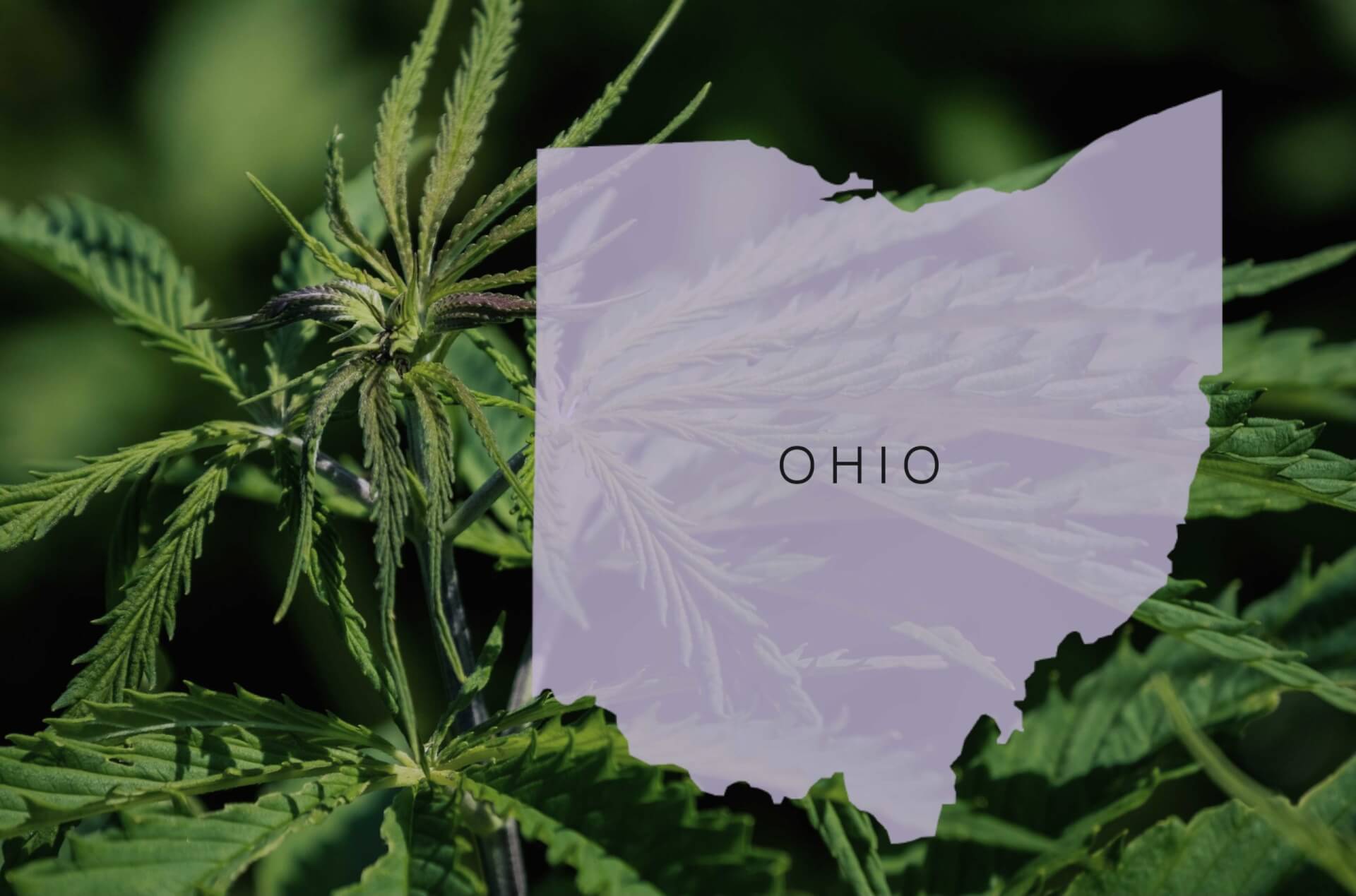 Wednesday saw the Ohio Senate approve a bill that would no doubt favor medical marijuana. This bill allows the recommendation of cannabis for patients who can ‘reasonably benefit’ from such prescription, thus expanding the state’s medical-marijuana program, in addition to making other changes.

While it is only one of several cannabis reform proposals introduced in the legislature in the current session, a 26-5 vote saw Sen. Steve Huffman (R) sponsored legislation go to the House for consideration.
Regarding the other changes, the bill also seeks to streamline the regulatory structure of Ohio’s medical marijuana system. For oversight of the program, a Division of Marijuana Control will be created within the Department of Commerce currently regulated by the Board of Pharmacy.

Huffman affirmed, on the floor, on Wednesday that the efforts of medical providers, patients, and industry advocates which produced the bill are geared towards making considerable improvements to what was done five years ago while making Ohio’s medical marijuana business-friendly.

He further expressed hope that the highly regulated business of marijuana would embrace free-market principles following the approval of the legislation stating that it is high time improvements were made to the program to streamline rules and regulations.
An analysis of the measure has revealed that licensing at least one retail dispensary for every 1,000 patients “up to the first 300,000 registered patients and then adding additional retail dispensaries on an as-needed basis” would be part of the responsibilities of the division.
Advertisements via any platform, including social media, by dispensaries, would be allowed even without the division’s approval.
Two cultivator licenses levels would be established by bringing a new “standalone processor.” Up to 50,000 square feet would be cultivated by class I, and level II would be cultivated up to 60,000 square feet.
The legislation would also allow the sale of various cannabis products by dispensaries, from pills to lotions, oral spray, and “similar items.” There would also be an increase in the THC limit for concentrates from 70 to 90 percent.
Doctors could also use telemedicine to issue medical marijuana recommendations.

Many have continued to extend gratitude to the Ohio General Assembly for bringing medical products. Senate Minority Leader Kenny Yuko (D), who is also a co-sponsor of the bill, noted this as well on Wednesday, replying that much work was left to be done.
He went on to highlight the endless possibilities in medical marijuana as having the potential to prevent seizures, post-traumatic stress disorder (PTSD), stomach cancers, and other kinds of diseases, which would, in turn, prevent excruciating pain that could cause unbearable living, permanent brain damage, and even death, in the long run.

The plan to push the legislative reform proposal was first announced in October by Reps. Jamie Callender (R) and Ron Ferguson (R) supported the measure by circulating a co-sponsorship memo. As stipulated in the bill, adults 21 and older would be allowed to grow up to six plants, with only three maturing for personal use, asides from purchasing and possessing up to 50 grams of cannabis.

In addition, marijuana sponsored by Rep. Dave Joyce (R-OH) would be rescheduled. This would be supported by the state, which would formally endorse a congressional bill to that effect.

Amidst all these goings-on, a bill to legalize adult use of marijuana in the state was filed by a pair of Ohio Republican lawmakers.
This is separate from the state legalization bill (first of its kind) earlier introduced in the Ohio legislature within the year, which aimed to legalize the possession, sale, and cultivation of cannabis by adults. The bill earlier introduced, which also makes provision for expungement, owes its existence to Reps. Casey Weinstein (Reps are championing it
Republican lawmakers in the state have been found, by a recent legislative survey, to favor legalizing marijuana than their Democratic counterparts.

Despite all the support for the legalization of marijuana in the state, the legislature’s leadership and Gov. Mike DeWine (R) are likely to oppose the advancement of any recreational marijuana bill vehemently.
House Speaker Robert Cupp (R), who laughed when questioned about Callender’s legislation after its initial announcement, also said. However, he had not read the legislation; he waited to see “how it goes.”
Moving forward, Callender is optimistic that there is more bipartisan support than seems evident despite pushbacks from Republican legislative leaders and the current Governor.

On the other hand, activists supporting the cannabis legislation initiative are almost done collecting signatures for the first phase of their signature drive.

Legislators would be forced by the measure to consider the legalization of adults – aged 21 and older – possession of you. Theyunces of cannabis and up to 15 grams of marijuana concentrates and growing up to a maximum of 12 plants per household with 6 of such plants for personal use.

Within the first phase of the signature drive by activists, registered voters must have provided 132,887 valid signatures for the legislature to reject or adopt (an amend not amended) version of the measure within four months. However, suppose the lawmakers do not pass the proposed action. In that case, an additional 2,887 signatures will need to be gathered to enable voters’ turbidity to pass the proposal on the ballot in November 2022.

The push for a legislative reform in Ohio regarding the decriminalization of marijuana was also expressed during last month’s election, where voters in seven cities approved ballot measures to that effect.
Despite missing the 2021 ballot due to a verification error from county officials, Ohio marijuana activists have proved beyond reasonable doubt that enough valid signatures were gathered to put a local decriminalization initiative before Kent voters.