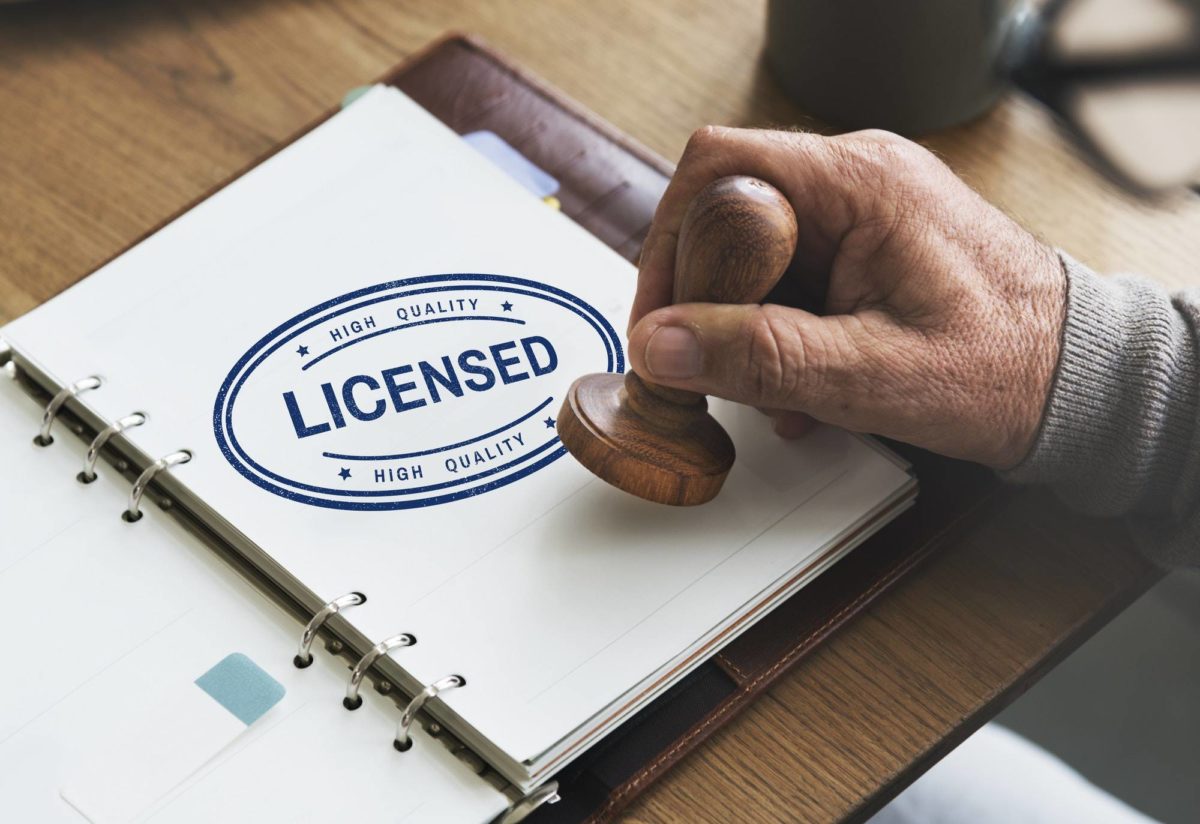 Recently, the State of Ohio Board of Pharmacy announced awarding additional 73 licenses to medical dispensaries. The Board came up with 31 dispensary districts in Ohio. Each one will get a certain number of licenses.

Each person can ask no more than three questions during each period. As the Board stated, it will do its best to answer all the questions. But after the second period of Q&A ends, every attempt to interact with the Board may end up with an applicant’s disqualification.

The email address to send questions is rfaquestions@medicalmarijuana.ohio.gov.

The application and other materials are already available on the official website.

Before applying, make sure you have the complete package: the digital application, application fee paid, completed Trade Secret Form, Zoning Form, and Release and Attestation. The price amounts to $5,000.

To submit an application, use: www.medicalmarijuana.ohio.gov/dispensaries.

Remember that no one is allowed to own more than five dispensary licenses at any time.

After the period of application submission ends, the Board will start the reviewing process and awarding.

The drawing process will not be conducted if the number of applications in a district is not more than the number assigned to this district. All applicants will get a license.