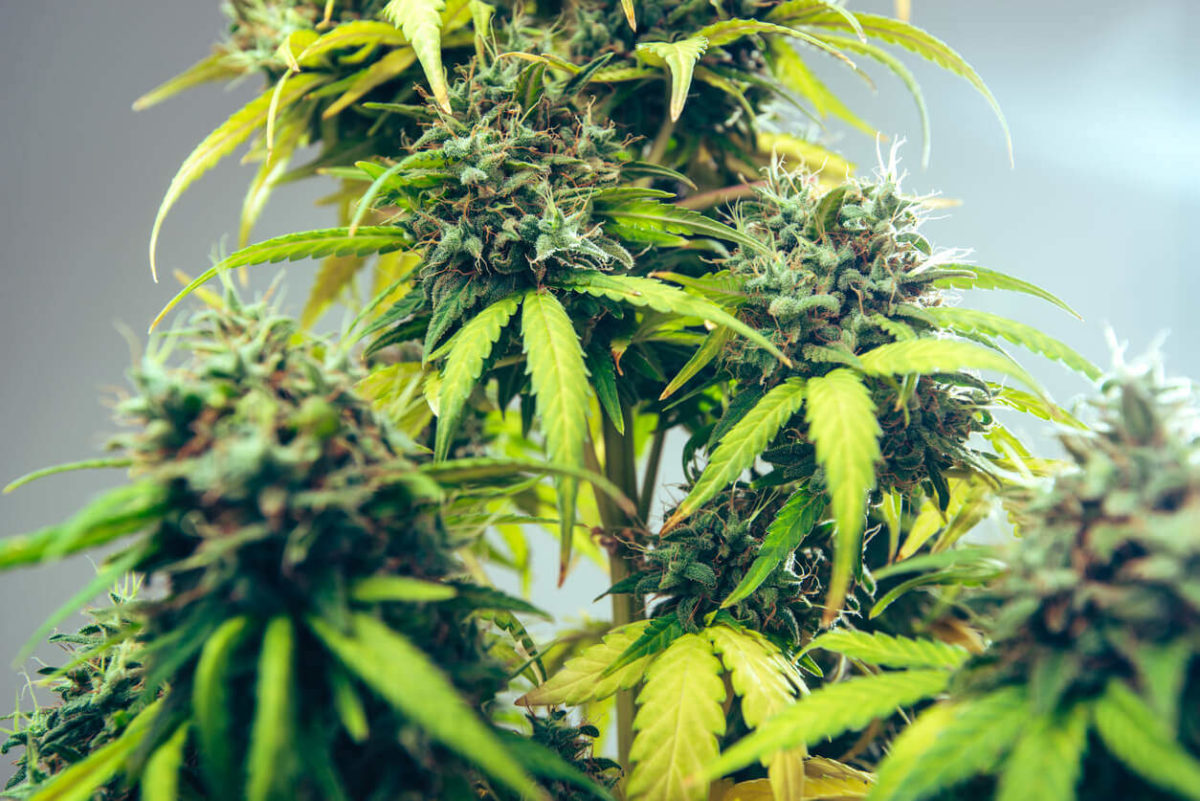 Governor of New Mexico Michelle Lujan Grisham (D) formally called on lawmakers to legalize cannabis in 2020. The Governor proposed that the state legislature enact a bill that would effectively legalize cannabis in New Mexico, establish a regulatory framework for use, create public health safeguards and protect the current medical cannabis program.

If lawmakers can create a bill that meets these guidelines, New Mexico will assuredly be the next state to legalize cannabis. Gov. Grisham ran as a pro-cannabis candidate in 2018. As the idea began advancing in the legislature many believed cannabis would have been legalized in New Mexico as early as 2019. Falling short of the necessary votes, however, Grisham created a working group to study the issue further.

A series of hearings were held with a report released in October 2019. The reports stated that further legislation should include automatic expungements of past records. The Gov. and her team have released a public poll showing overwhelming support for cannabis legalization. The poll showed that 75% of residents believe it should be legal.  The Land of Enchantment is showing stronger support for legalization than ever. Some interesting facts about the poll:

The legalization effort is projected to create about 11,000 new jobs and generate millions in revenue for the state. The state’s medical program will continue to be for state residents only. A restriction necessary to protect the state medical program and its patients.

The Governor plans to take a more agreeable approach in 2020 to garner the necessary votes for marijuana legalization to pass. Hopefully, legislators on both sides will see the benefits far outweigh the drawbacks. Creating jobs, reforming criminal justices, and generating more tax revenue will strengthen the state economy in New Mexico.