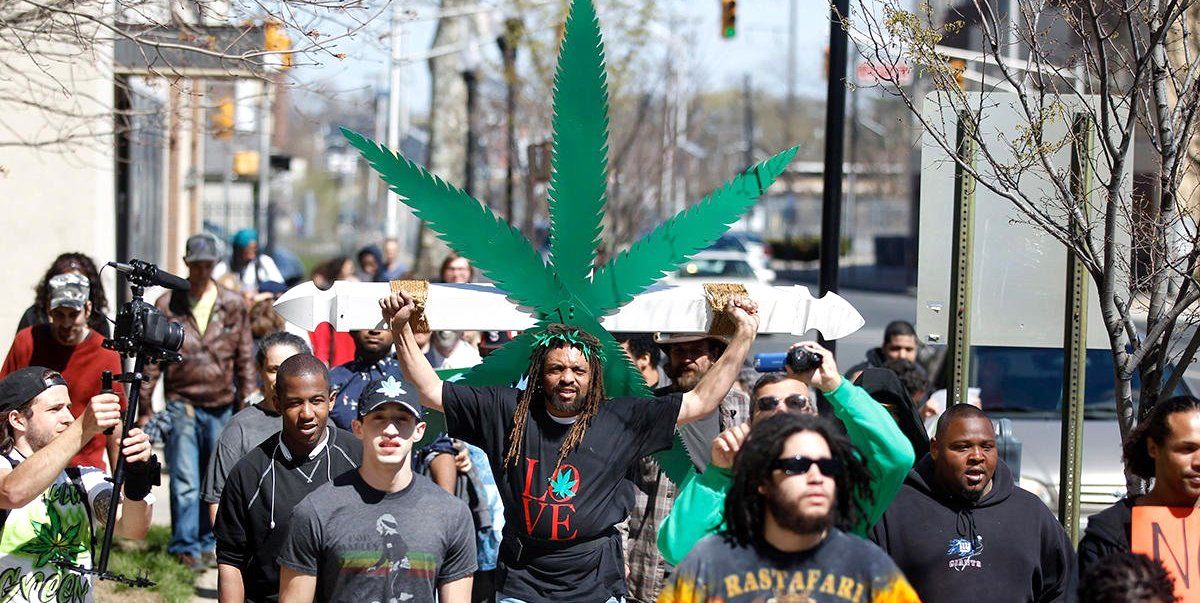 The Garden State has been attempting to pass legislation on cannabis legalization for the past year to no avail, but a new resolution will finally let voters decide. The ballot measure will not only legalize adult-use cannabis in New Jersey, it will also include social justice provisions that, “correct social and legal injustices that have had a discriminatory impact on communities of color.”

New Jersey looked to be on track to legalize marijuana by the end of 2019, but twice the Senate voted no on bills that would’ve established a legal cannabis industry. Senate Democrats have been frustrated by the lack of support on the other side of the aisle and are ready to give the final say to the voters.

“This initiative will bring cannabis out of the underground so that it can be controlled to ensure a safe product, strictly regulated to limit use to adults and have sales subjected to the sales tax. We will have the Legislature vote on the plan during the current legislative session and expect the proposal to be on the ballot in 2020, when voter turnout will be maximized for the national election. We are confident it will be approved by the Senate, the Assembly and the voters.”

This past May, Sweeney indicated that he wanted to put the issue to voters in the 2020 General Election, however Gov. Murphy’s unilateral decision to expand the medical marijuana program hindered him from getting bi-partisan support for legalization.

Now that voters will have the power to decide on cannabis legalization, local mayors and city officials are concerned how it could affect their towns. The League of Municipalities Conference met in Atlantic City last Wednesday to discuss medicinal and recreational marijuana. Several city officials showed apprehension about the ballot proposal, but others were excited about the news.

the League of Municipalities Conference in Atlantic City Wednesday as a panel touched on medicinal and recreational marijuana. Some expressed disappointment with the ballot question, others found reasons to be optimistic. The mayor of Trenton, Reed Gusciora remarked that, “I’m not too concerned about the ballot question. Whenever the legislature can’t do anything, they just punt.”

New Jersey municipalities will still have the option to pass ordinances that ban marijuana businesses but those who do will not benefit from the tax revenue generated by cannabis legalization. Highland Park Mayor Gayle Brill raised questions about 2% tax revenue proposed in the New Jersey legalization measure. She believes this will not be enough to handle the influx of cannabis related problems created by allowing legal dispensaries.

The Cannabis Regulatory Commission has been charged with oversight of the medical marijuana program and will likely be the authority for adult-use cannabis as well. The new agency is on schedule to be fully operational by the January deadline.