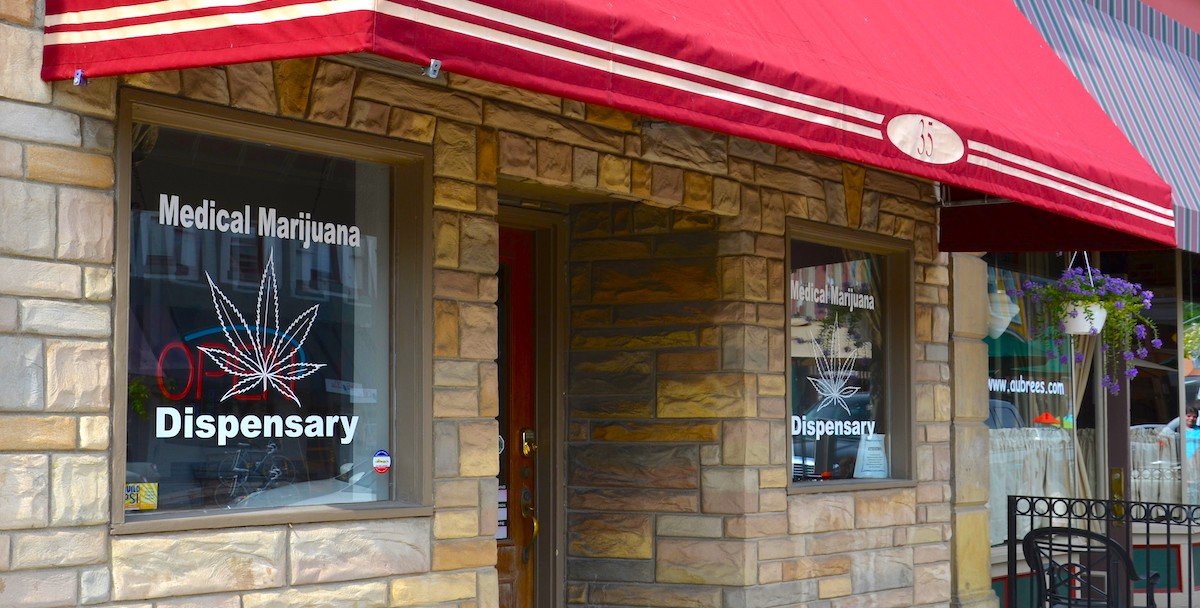 While many New Jersey cannabis advocates were disappointed that the state legislature did not vote to legalize marijuana, Governor Phil Murphy kept his promise to expand medical marijuana. Following the Governor’s recent announcement to expand the medical program, the New Jersey Department of Health announced they would be accepting applications for 108 additional Alternative Treatment Centers for cultivating, manufacturing and dispensing medical marijuana.

This is a major boost in licensing as currently there are only six medical marijuana dispensaries in operation. An additional six permits have been issued however these businesses are still working to get up and running. Adding more medical marijuana businesses would not only improve access but generate significantly more tax revenue for the state of New Jersey.

While the Governor’s move to expand medical marijuana was welcomed by many cannabis advocates, it may have undercut a bill drafted by the New Jersey Legislature that is slightly more comprehensive. The notable differences are that the bill would remove medical marijuana from the Department of Health’s jurisdiction and transfer it to a new five-member Cannabis Regulatory Commission in the Department of Treasury.

Another slight change is that the legislative bill would cap cap cultivation licenses at 23 while Murphy’s request for applications caps licenses at 24. The Governor was unwilling to wait for the bill to pass through both the assembly and senate and acted unilaterally to ensure the process would start immediately.

The Governor’s spokeswoman, Alyana Alfaro, explained that, “Patients cannot continue to wait for access to life-changing medical treatment, and this week’s announcement is an important step toward ensuring sustainable and affordable access. The Department of Health is overseeing the expansion of the Medicinal Marijuana Program to ensure that it is done responsibly and in a way that puts the needs of patients first. There was no agreement on the bill as currently written.”

One of the main reasons medical marijuana expansion is so necessary is the amount of patients has rapidly increased from less than 17,000 to more than 47,500 as of June 3, 2019. “We are at a point where patients just cannot wait any longer for easily accessible, affordable therapy. This request for applications allows for specialization of businesses to increase medical product in our state,” noted New Jersey Health Commissioner Dr. Shereef Elnahal.

Under the new expansion, the licensing process will be altered so that there are separate permits for cultivation, manufacturing, and medical marijuana dispensaries. Initially New Jersey only issued licenses to dispensaries that were vertically integrated, meaning they cultivated, processed, and sold their own cannabis. The new licensing structure will provide more opportunity for private retailers who may not be able to afford the cost of a cultivation facility.

The New Jersey Health Department will be issuing up to 24 cultivation licenses (or endorsements, as the department terms them), up to 30 manufacturing licenses and up to 54 medical marijuana dispensary licenses. They will be accepting applications rom both for-profit and nonprofit businesses now that the mandatory threshold for two nonprofit alternative treatment centers in each region has been satisfied.