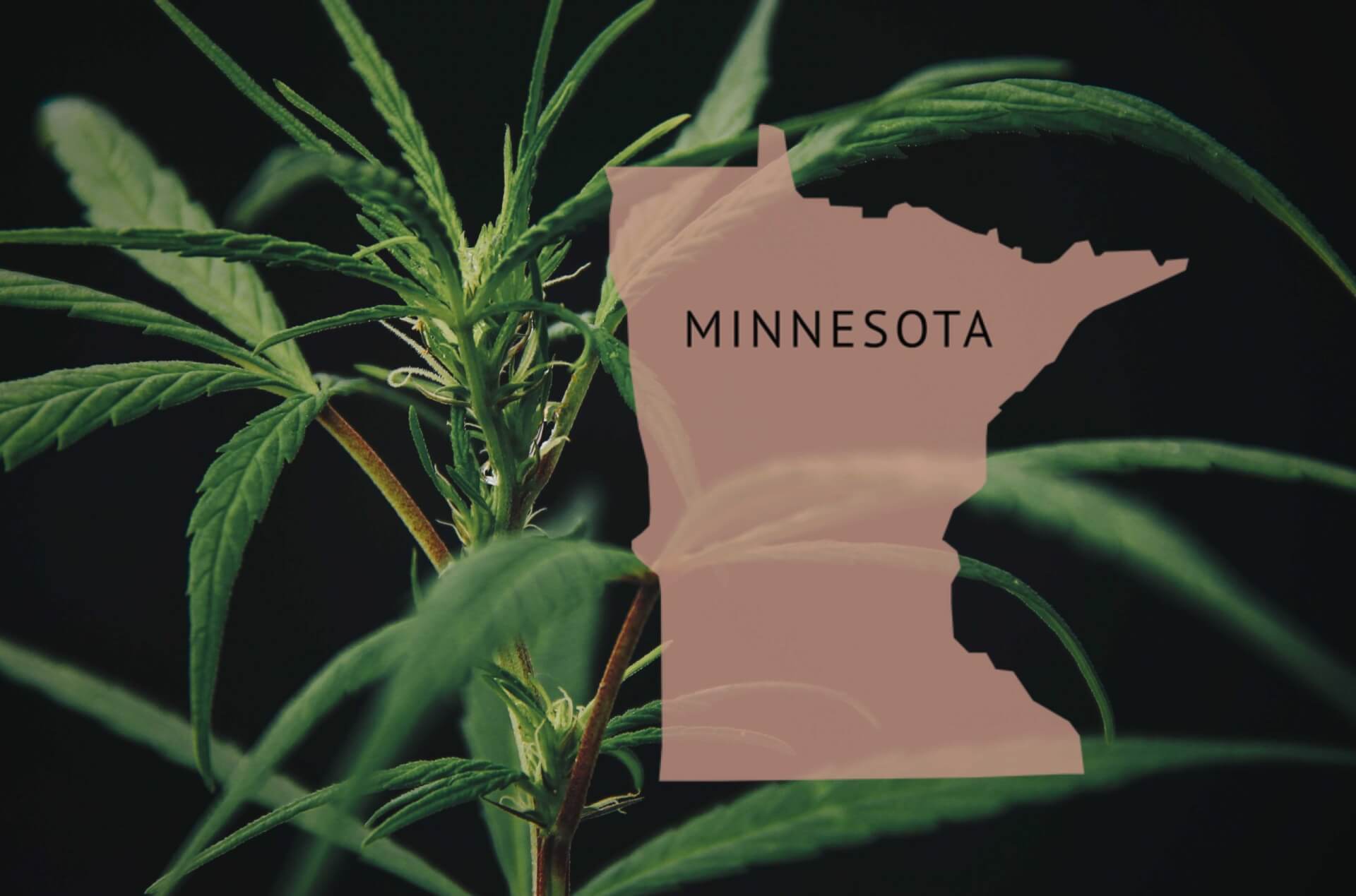 The bill was approved by the committee on Saturday, April 17 —  continuing its momentum since being filed in February. The legislation was brought to advancement by a vote of 7-5.

Details of the Minnesota Cannabis Bill

The current proposal for Minnesota cannabis legalization would allow adults age 21 and older to purchase and possess up to 1.5 ounces of cannabis for personal use. Residents would also be permitted to cultivate up to eight plants, four of which could be mature at any given point in time. Additionally, on-site consumption lounges and cannabis delivery services would be implemented.

The primary mission of the legalization proceedings is to provide criminal justice reform and ensure that those most adversely affected by the war on drugs in the state have an opportunity to see their records expunged.

Next Steps for Bill

The next stop for the marijuana bill in Minnesota will be the Education Finance Committee. Winkler has noted that he expects the legislation to pass through this committee and remaining panels by the end of April, with a floor vote anticipated sometime in May.

However, a successful passing in the House far from ensures cannabis legalization in the state of Minnesota. The bill is expected to face significant push-back in the Republican-controlled Senate chamber, where lawmakers have repeatedly stated that they would rather revise the state’s current medical cannabis program rather than enact widespread legalization of adult-use.

Whether or not the bill, which has support from the governor, will pass, remains to be seen.