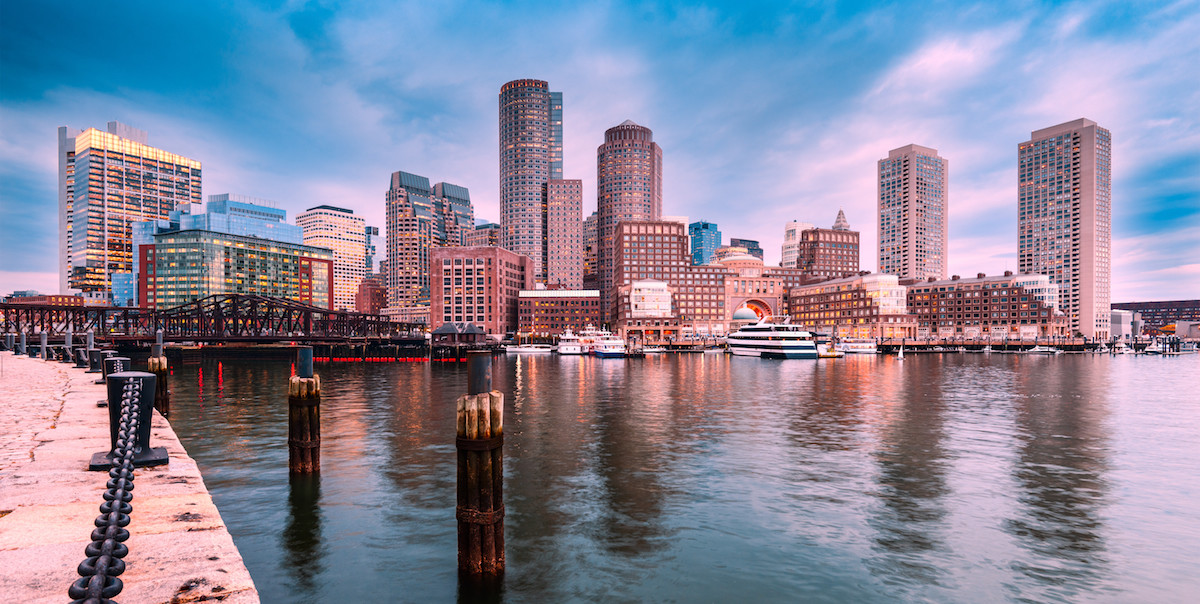 This Summer will mark the beginning of recreational marijuana sales for Massachusetts cannabis retailers. Starting July 1st anyone who is over the age of 21 will be able to legally purchase marijuana from licensed dispensaries. Although opening a new dispensary may prove more difficult in Massachusetts than in other recreational legalized states.

Steve Hoffman, the chairman of Massachusetts’ Cannabis Control Commission, notes that “July signifies a starting point, not an end point, for the evolution and growth of this industry.” Massachusetts cannabis retailers started submitting applications in early April but under the new regulations, registered medical marijuana dispensaries received priority review.

Other applicants have been placing their submissions but the CCC will only consider new business application after June 1st. The Cannabis Control Commission has up to 90 days to make a decision on each application so many Massachusetts cannabis retailers might not be opening their doors until the Fall.

When asked if there will many dispensaries allowed to sell come July 1st, Chairman Hoffman stated, “There are going to be some number of people that are up and running that have all the municipal approvals necessary and have the ability to have supply. It’s not going to be a large number.” Hoffman expects it will take 6-12 months for the Massachusetts recreational market to be fully operational.

It seems the application process isn’t the only roadblock in preventing the expansion of more Massachusetts cannabis retailers. Over half of the cities in the state have either a temporary or permanent ban on marijuana dispensaries. Not to mention that to be approved by CCC, all dispensaries must provide proof that they’ve done community outreach and come to an agreement with local municipalities.

Additionally it seems one of the more pertinent problems facing the cannabis industry in Massachusetts is lack of supply. Cultivation and retail licenses will not be issued until June 1st, leaving only medical marijuana dispensaries the authority to grow cannabis. Even after cultivators and retailers are approved to grow, it will take a few months for the first crops to produce a sufficient supply.

Hoffman cites these reason for a slow start saying, “Given the realities of having to go through the municipal approval process as well as obtaining supply, I think it’s fair to say it’s not going to be on every street corner of every city and town in Massachusetts.”

Making the Transition to Recreational

Making the transition into a regulated recreational market has its challenges and Massachusetts is no different. The Governor of Massachusetts, Charlie Baker, has suggested that regulators at the CCC take their time in establishing the industry. He recently stated, “I think the experience coming out of both Colorado and Oregon has been that this is a very tough industry to regulate straight out of the gate, and people should crawl before they walk and walk before they run.”

It may take even longer for the CCC to license marijuana delivery services as there are real concerns regarding age verification, driving while impaired, and distance limits. It could take until 2019 before Massachusetts regulators begin the process of licensing delivery services.

Once recreational marijuana is officially legal for purchase, Massachusetts cannabis retailers will need to ensure that compliance is a high priority. Fortunately, there are advanced dispensary point of sale systems that can automate compliance reporting and integrate with regulatory software. IndicaOnline can streamline compliance and ensure that Massachusetts cannabis retailers are operating in accordance with their specific regulations.