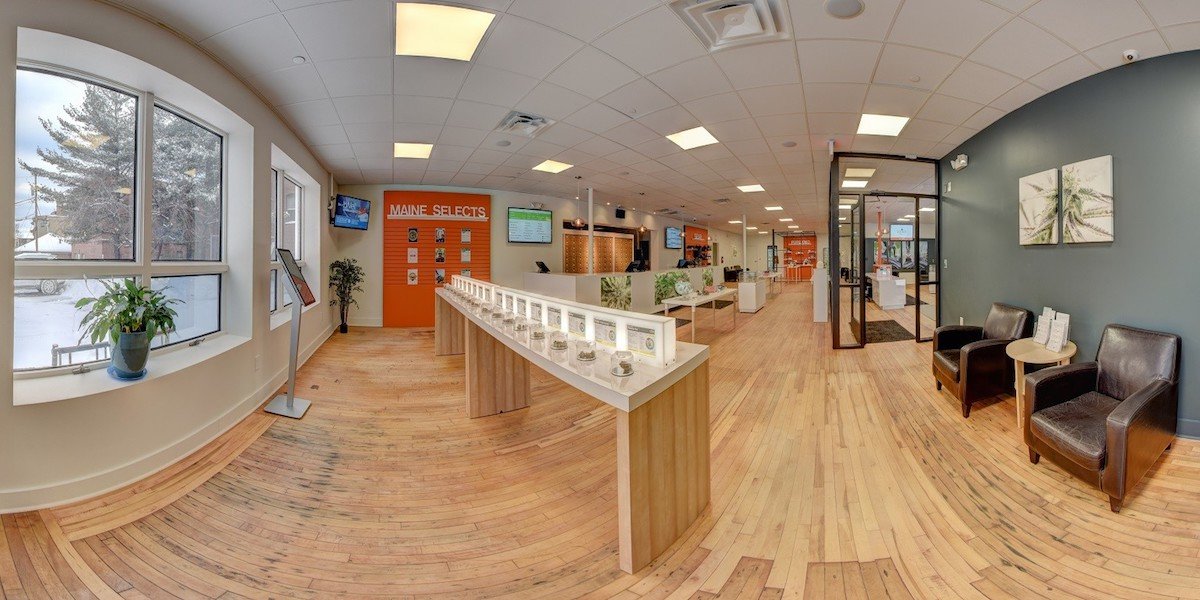 Entrepreneurs looking to take part in Maine’s legal cannabis market were previously required to demonstrate residency up to four years. Now, they no longer need to be a resident to open Maine adult-use dispensaries. An agreement reached by the state and Wellness Connection of Maine stipulates that the Office of Marijuana Policy will no longer enforce residency requirements to those seeking cannabis business licenses.

The plan will surely appeal to new investors who want to take part in the state’s estimated $180 million a year adult-use market. Lack of access to capital has been the downfall to many Maine adult-use dispensaries, leading some to collapse before even opening their doors. Residency requirements have been struck down before on constitutional grounds but never for the cannabis industry. The lawsuit filed in March marks the first time a cannabis company has challenged the status quo of cannabis licensing restrictions.

Other states–Colorado and Oregon–have outright banned resident-only mandates regarding cannabis. This was a policy decision as states began to realize cutting off businesses from much needed outside investments was not a great long term strategy. The stance by Wellness Connection was that the residency requirement violates the constitutional right to interstate commerce by explicitly favoring Maine residents over non-residents. Wellness–Maine’s largest medical cannabis company– is controlled by multi-national Acreage Holdings.

While Wellness is 51% owned by Mainers, the requirement would–if they sought to raise money–tip ownership to out-of-state investors, making them ineligible by current law. The decision should have no effect on the state’s recreational rollout next month.

Wellness Connection will likely seek to strike down the residency requirement by municipal charters leaving nothing from the original 2016 agreement. Residents and patients alike worry that the out of state injection will lead to local Maine adult-use dispensaries going under and an overall cheaper product. Consumers–and their state government–will need to get their acts together if they want to see the state flourish in the cannabis market.