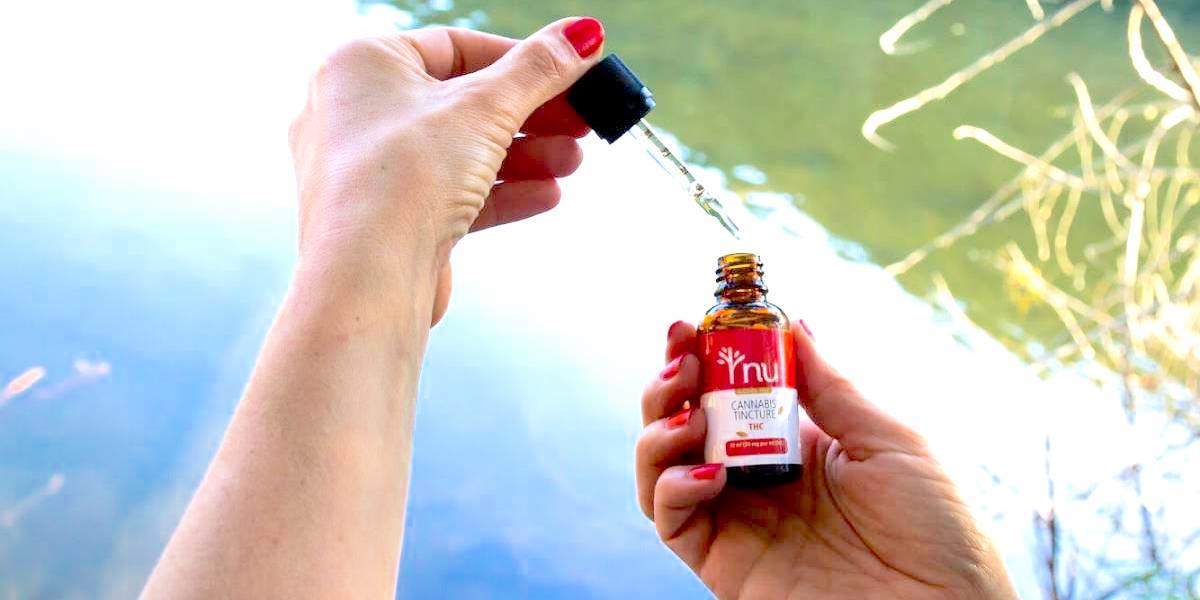 The wait is almost over for Louisiana medical marijuana patients as product will be available in state selected pharmacies within a matter of days. The medical marijuana legalization law was passed in 2015 but the roll out has been painstakingly slow. Once the cannabis flower clears laboratory testing for contaminants, it will be distributed and ready for patient consumption.

Agriculture Commissioner Mike Strain, who is responsible for the oversight of the therapeutic cannabis program, recently remarked that, “We hope to have the testing completed within seven days. We’ve got everybody on it.” While he readily admits that this batch of medical marijuana is in the final stage, the Louisiana Department of Agriculture warned that if any contaminants are found in the samples it could significantly delay marijuana from making it to pharmacies.

Currently, the only authorized medical marijuana cultivation facilities are managed by LSU and Southern University to ensure that high standards are maintained for each crop. The Louisiana state pharmacy board has approved nine dispensing pharmacies that have the resources and infrastructure to dispense medical marijuana to qualifying patients.

Delays in Going to Market

The primary reasons for the prolonged delay were regulatory disputes between LSU’s master grower, GB Sciences and the Louisiana agriculture department. The bickering only resulted in a longer wait time for patients, and even lawmakers voiced their frustrations with getting the medical marijuana program up and running.

Commissioner Strain defended his department by explaining they had to “start from scratch in developing the regulatory structure governing medical marijuana in Louisiana…the rules aim to protect patient safety.”

The state legislature in Louisiana has added even more qualifying medical conditions since the 2015 bill was passed and enacted. Medical marijuana patients can now be prescribed cannabis for many diseases and disorders, namely cancer, seizure disorders, epilepsy, glaucoma, post-traumatic stress disorder and Parkinson’s disease.

Once the medical marijuana is approved for sale by the testing labs, pharmacies will be offering medicinal oils, pills, liquids and topical cannabis products. A recent amendment passed earlier this year will also allow Louisiana’s medical marijuana patients to use an inhaler, similar to the ones for asthma patients. GB Sciences’ has submitted a liquid tincture to the testing facility, and if approved patients can use the provided dropper to consume the tincture.