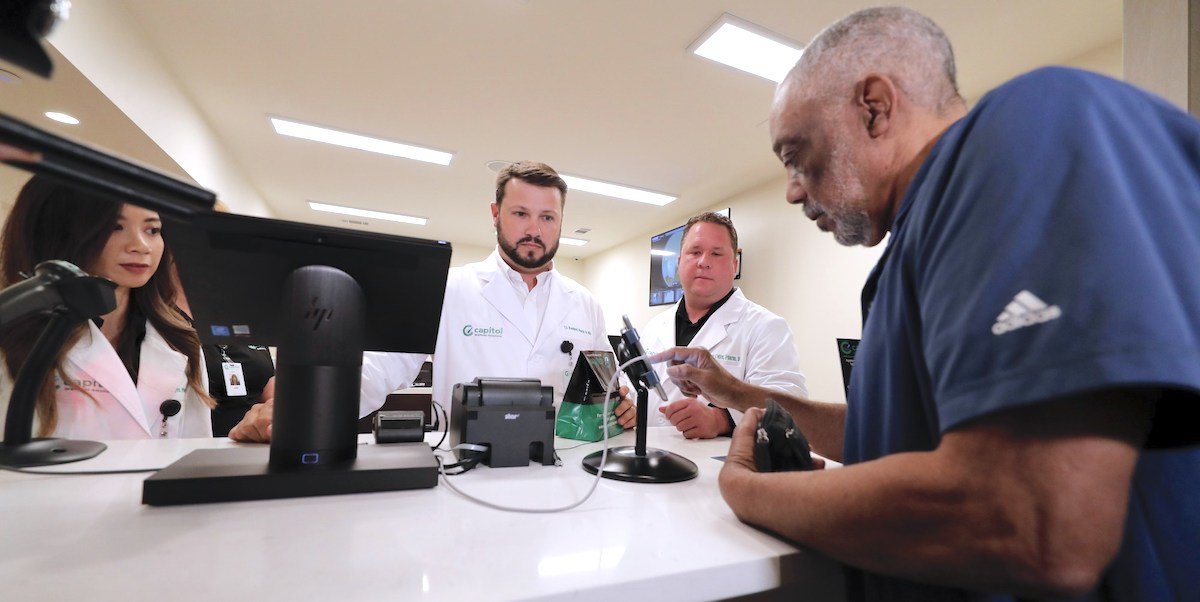 After much anticipation, Louisiana medical cannabis sales have begun as of last week. Baton Rouge’s Capitol Wellness Solutions is laying claim as the first dispensary to sell medical marijuana in the history of the state. The company’s CEO Randy Mire is excited about medical marijuana but is worried that the industry might suffer from a stunted start since flower and vaporizers are still banned.

Willow Pharmacy in Madisonville and Hope Pharmacy in Shreveport commenced medical cannabis sales but by appointment only.  Louisiana cannabis officials will license a total of nine medical marijuana dispensaries to meet the needs of approved patients around the state.

As of now there are still hundreds of medical marijuana patients who are on a waiting list to receive medical cannabis products to treat their symptoms. Medical cannabis dispensaries will notify these patients as soon as the supply is available and inventory stabilizes.

Common Sense NOLA fought for the legalization of medical marijuana and founder Kevin Caldwell is worried that the price point will be too high for many patients with disabilities. He believes that the seemingly never ending struggle against medical marijuana legalization detractors, such as local sheriffs and prosecutors, has led to an overly restricted industry that is unsustainable.

Unfortunately it’s been a long and toilsome start for the medical marijuana program in Louisiana. Miscommunication between the Department of Agriculture and cannabis cultivators resulted in long delays and significantly slowed the go-to-market process.

One of the state’s largest producers of medical marijuana products, GB Sciences has confirmed that there will be more products out in the market in the coming weeks and months. In the meantime, Capitol Wellness Solutions, Mire says his dispensary can make medical cannabis sales to approximately 30 patients a day.