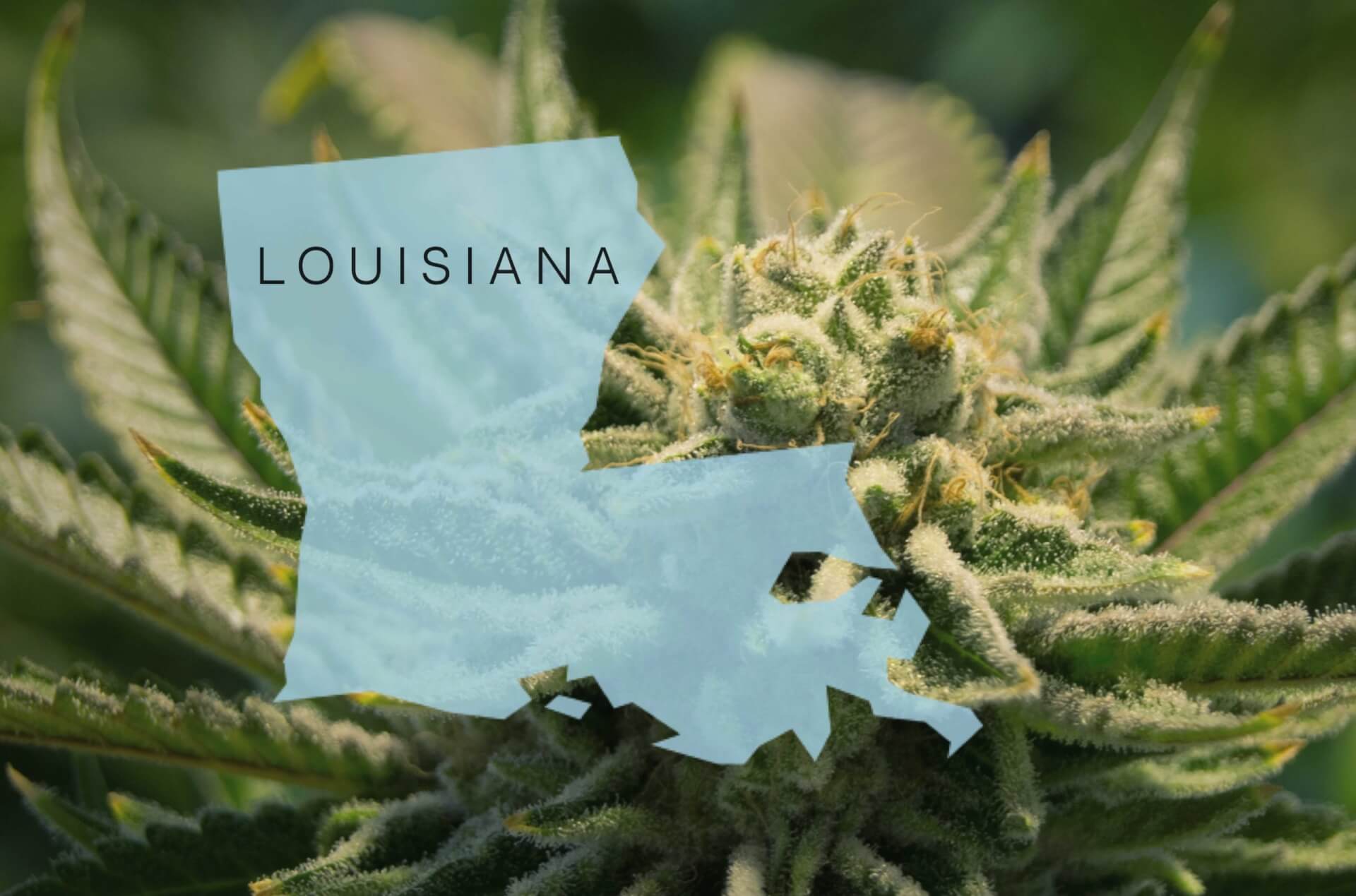 Louisiana lawmakers have kept Governor John Bel Edwards busy with multiple cannabis reform bills. The Governor reviewed some reports that reached him, and he assured that he would personally review the legalization process. Moreover, he also gave a clear impression that he has now developed a pro-cannabis stance.

Since the cannabis legalization movement has picked up the pace, loads of different legislations are surfacing. Rightfully so, the world has grown to a point where extensive research is being conducted on every single material to determine whether it is fruitful or not.

Likewise, cannabis is no exception to the general rule of thumb. Scientists from around the globe have carried out several pieces of independent research, all unearthing facts about how proficient the herb is as far as its therapeutic potential is concerned.

In that regard, people who were once stringent opposers of marijuana legalization are now sitting in the pro-cannabis dugout. Similarly, Louisiana State Governor John Bel Edwards was also among the prominent leaders who recently joined the pro-marijuana hub from their previous anti-cannabis stance.

Lawmakers sent the Governor a bill that was all about the current decriminalization measures in the state. There are veterans in the state who use cannabis to manage the symptoms of their ailments. On top of that, several terminal patients use cannabis as a therapeutic agent.

Such people are in dire need of productive cannabis legalization laws so that they can use the herb without the fear of legal repercussions. A similar scenario developed in Texas, where the state Governor also promised to review the legislation and pass them with immediate effects.

However, Louisiana Governor Edwards was less explicit as compared to Texas Governor. Nevertheless, Louisiana lawmakers sent Edwards another legislation that highlighted that people in the state’s official medicinal marijuana program must be allowed to administer all herb forms, including the whole-plant marijuana flower.

Upon reviewing the bill, he did not bring it up in the press conference along with other regulations. However, he did mention that this bill is similar to the legislation he wishes to advance and make them state law.