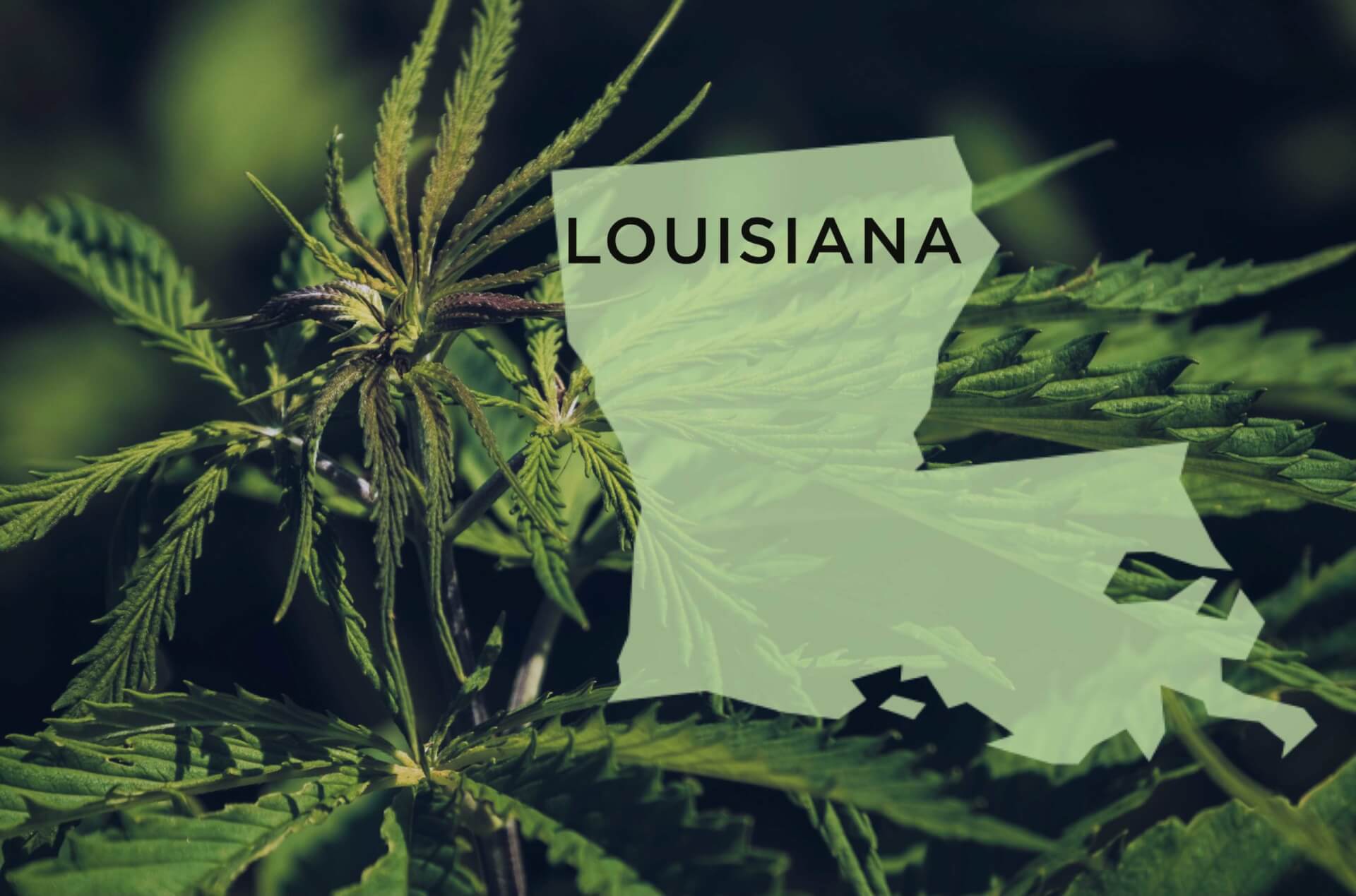 Lawmakers in Louisiana approved a bill on Thursday to set up a cannabis licensing framework in the state. This bill is contingent on cannabis legalization passing in the state. Another measure of the bill deals with the hemp industry. Now, the Louisiana hemp industry will match federal regulations and guidelines for hemp.

Rep. Richard Nelson authored the bill which passed the House Judiciary Committee by a 9-2 vote. The bill includes a $2,500 annual fee for a cannabis business license and a $100 annual fee for a personal cultivation permit. Individual municipalities and law enforcement would receive any excess dollars generated from the licensing fees.

The Office of Alcohol and Tobacco Control (ATC) will oversee penalties and administration duties. Adults 21 and up will be able to purchase from licensed cannabis retailers and carry up to 2.5 pounds. At home, residents will be allowed to cultivate six plants with a permit provided by the state.

Louisiana’s legislature has been busy with cannabis and hemp-related discussions for the last few years. In 2020, the Louisiana legislature expanded the states medical marijuana market.