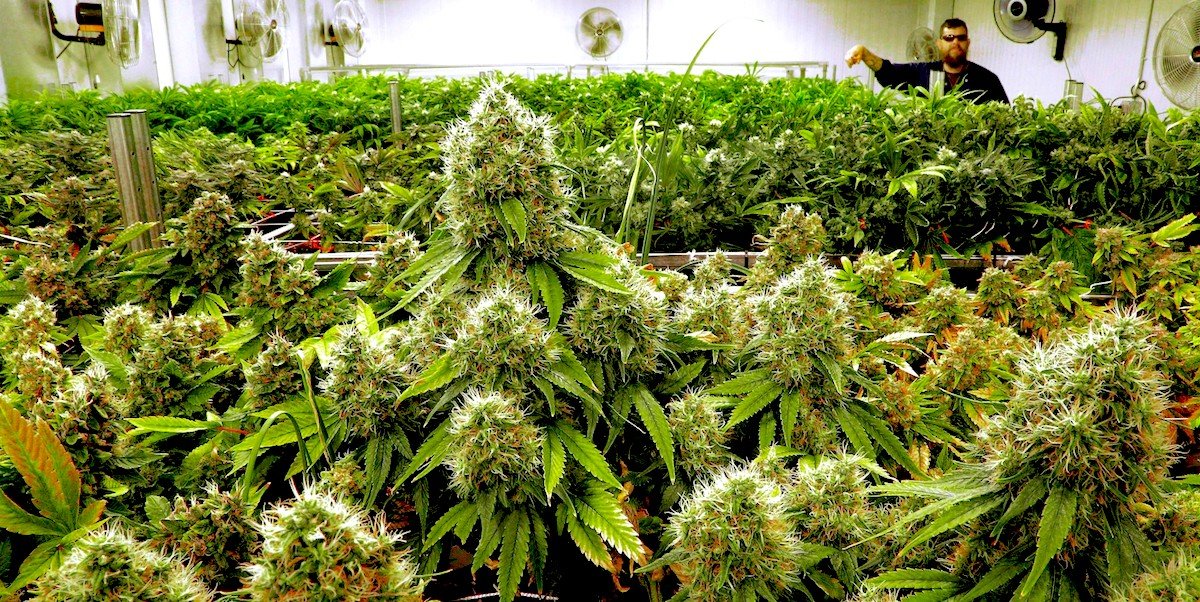 In early July, The Los Angeles Department of Cannabis Regulation announced that they will begin licensing cannabis cultivators and manufacturers starting at the beginning of August. It has been difficult for many growers and dispensaries to obtain a business license. This has led to many cannabis cultivators and retailers paying expensive leases with little to no income while illegal operations continue to operate.

Many business have chosen to abandon their premises and move their operation to other cities that have been more proactive in licensing cannabis cultivators and retailers. Of the 150+ legal marijuana dispensaries in Los Angeles, most are financed by major investors who have received multiple types of licenses giving them the ability to create their own supply chain.

Selling cannabis products without a license can incur penalty fines topping out around $70,000 imposed by California’s Bureau of Cannabis Control. The delays in licensing retailers, manufacturers and cultivators hasn’t been limited to just Los Angeles as several cities and counties have enacted local laws preventing cannabis businesses from setting up shop.

California as a whole has been slow to license several links in the supply chain. This has caused a shortage in cannabis products that can be sold especially considering that over $350 million in marijuana was destroyed prior to the July 1st deadline. The bigger issue is the growing black market due to a low legal supply and high tax rates at licensed dispensaries.

Los Angeles has already seen the first wave of enforcement as more than 50 illegal cannabis retailers were shut down by LAPD in late May. The raids led to 36 criminal cases accusing 42 defendants, and over 6,000 lbs of marijuana was found and destroyed. The Bureau of Cannabis Control has issue several cease and desist letters to known illegal dispensaries and has made no bones about increasing their enforcement efforts.

Hopefully, August will bring a new round of licenses for cultivators, manufacturers and retailers. As it stands, 20% of grow licenses in California are issued to only 12 cultivation companies. This is huge oversight by state regulators and there is currently a pending lawsuit filed by the California Growers Association claiming that California Department of Food and Agriculture are creating loopholes in the licensing process.

Licensing cannabis cultivators will not only wipe the marijuana shortage that is being felt statewide, but it will also help retailers profit margins which translates to more affordable products for consumers. However, more cultivators will be swamping cannabis testing laboratories to ensure that their crop is compliant and ready for sale.