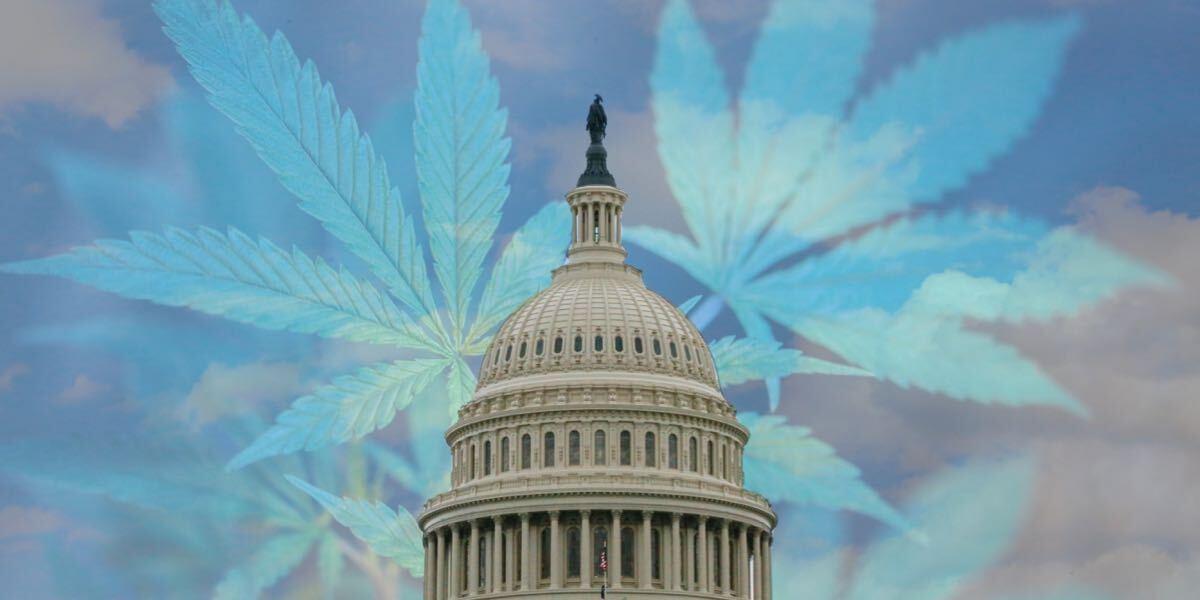 Substance Abuse and Mental Health Services Administration (SAMHSA), a fraction of the U.S. Department issued a proposal that comes in pairs in the Federal Register on Thursday. The proposal pressed on policies that bars federal workers from using a doctor’s recommendation of any Schedule I drugs, especially of marijuana as a valid excuse for a positive drug test.

Although the state constituent might be participating in the legalization of medical cannabis, it doesn’t affect the stance that federal workers could be fired if tested positive to drug test. In addition to the policies of oral fluid and urine testing, the federal government prohibitionist explicated: a physician’s authorization or medical recommendation for a Schedule 1 controlled substance is not a legitimate medical explanation for a positive drug test result.

Recent policies on urine drug tests has its major focus on marijuana as the one-controlled Schedule I drug for which passive exposure (i.e. secondhand smoke) or the passive ingestion of marijuana-infused food product is “not a legitimate medical explanation” for a positive drug test result.

Top federal health agency made proposals to expand the language in one of the pair of notices, this was to apply the policy every other drugs like poppy seeds, and not alone marijuana:

In the yet separate notice for oral fluid drug testing, the federal agency induces a similar expansion from its recent policy, which states:

Doing this, the agency sees it as a model of including all forms of drugs under the passive exposure and infused foods policy, unlike the recent policy that includes all drugs in passive exposure policy, and segregates infused foods to only marijuana. This way, a positive test result will illegally control substances with marijuana as an example.

The FBI updated its hiring criteria last year, making it a policy that candidates are automatically disqualified from applying into the agency if they admit to have consumed within a year of applying. Previously, applicants of the agency couldn’t have consumed or had any alliance with cannabis within the past three years.

The Department of Transportation however, took a different approach to its cannabis policy making in 2020, stating that the department wouldn’t be taking CBD tests on drivers.

The Biden administration made efforts to institutionalize a policy that would grant waivers to certain federal workers who had admitted to prior cannabis use. It all suffered from advocates with released reports that showed how dozens of staffers were fired and punished given their honest history with marijuana.

Jen Psaki, Press Secretary of the White House has previously made attempts towards minimizing the exponential fallout, without much success. Her office released a statement last year stating that no one was indeed fired for “marijuana usage from years ago”, nor was anyone terminated “due to casual or infrequent use during the prior 12 months”.

Military branches as well have been rigid in their policies – barring service members from the use of any form of marijuana, this included hemp-based products that have been legalized. For example, members of the Navy were restricted from drinking a new rockstar drink from Pepsi containing hemp seed oil, on Wednesday.

In 2019, the Department of Defense (DOD) issued a policy that barred all service members – active or reserved – from hemp products, this included CBD. In an earlier notice published in 2020, the department explicated that CBD is off limits to service members.

One year after the federal government legalized hemp, the Air Force sent notice to warn the force members against using CBD products commonly found in the market. In Massachusetts, U.S. Air Force told the pilots that they could be faced with disciplinary action if they were found to possess any hemp product, even if it belonged to their pet.

Military officials as well announced a notice the previous year that it desired its members to be extra careful around “grandma’s miracle sticky buns” because it contained marijuana. The Coast Guard barred its sailors from the use of marijuana or from even visiting state-legal dispensaries.

NASA as well, has announced notices that warned against CBD products, that it could contain unauthorized THC concentrations that terminate the employment status of its staffers if they tested positive to their drug test.

The Substance Abuse and Mental Health Administration, one of the few agencies pushing the new proposal of drug testing notices has significantly affected the prior drug testing policies. The agency released guidance to the coordinators of the federal agency drug program in 2019, the guidance explicated concerns about THC appearing in CBD products resulting in failed drug tests.

In 2020, SAMHSA issued an updated warning after many states have moved to vote for the legalization of cannabis.