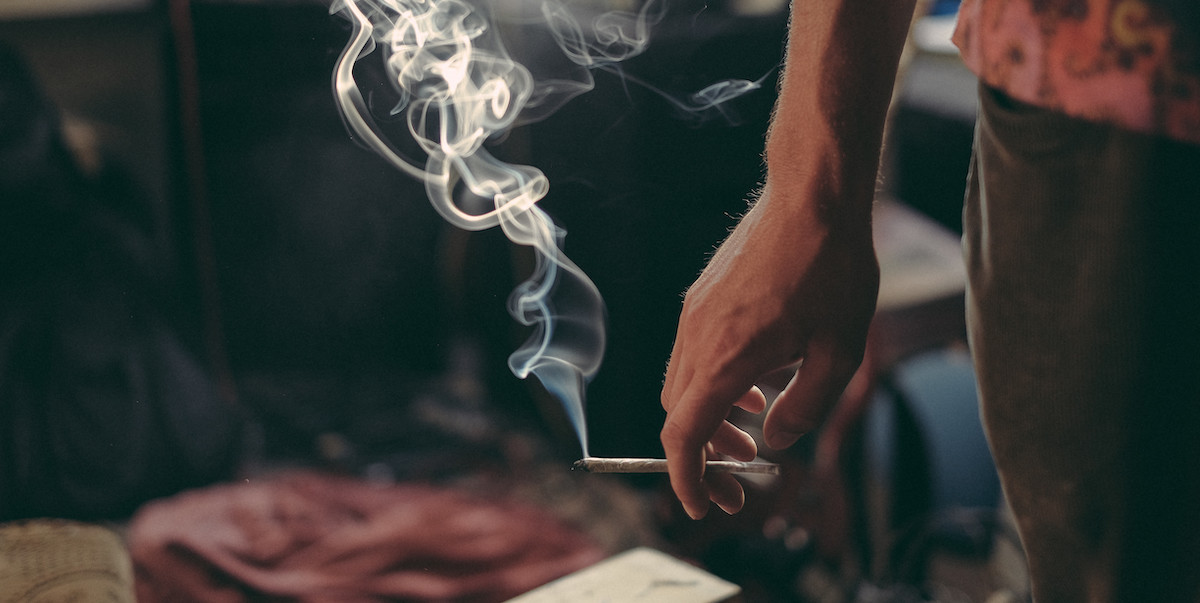 A recent study conducted by Statistics Canada is making some waves regarding which Canadian city is ranked first for cannabis consumption. Vancouver has historically been known as the cannabis capital of Canada but the new study contradicts this claim entirely.

The results from the Statistics Canada study were based upon the cannabis metabolites found in the wastewater from 5 major Canadian cities. By studying the sewage from each cities, researchers were able to determine which city had the highest concentration of cannabis metabolites.

This new technology used for the study is known as wastewater-based epidemiology and measure the amount of cannabis metabolites in urine. It is worth noting that Statistics Canada consider the process “preliminary and experimental.” However this method of testing had been implemented in Europe since 2007 to reveal the amount of drug use.

Statistics Canada did provide some insight on this method of testing saying, “Statistics Canada is still exploring the benefits and limits of using WBE to produce statistics on drug use. Subsequent tests and results will allow the agency to better assess the long-term feasibility of using wastewater as an official data source.”

The study was initiated because many speculated that cannabis use was being underreported due to the stigma attached and possible legal implications. Using WBE as a testing method would also give a fuller picture of cannabis consumption as those who continued to purchase on the black market would still be included in the results.

The report from Statistics Canada noted that, “One consequence of under-reporting is that the size of the black market for cannabis will be similarly underestimated. As a result, without a direct measurement of cannabis consumption, the reduction of the black market for cannabis, one of the objectives of the legalization of non-medical cannabis, will be hard to track.”

In any event, these finding should serve as welcomed news to Canadian dispensaries looking to capitalize on the newly recreational marketplace. An increase in cannabis sales has already led to product shortages across the country. Marijuana retailers need to be able to scale up their business for increased volume by investing in dispensary POS software that can streamline their business model. Canadian dispensaries equipped with a superior cannabis software will find that what use to be tedious daily operations are now simplified.