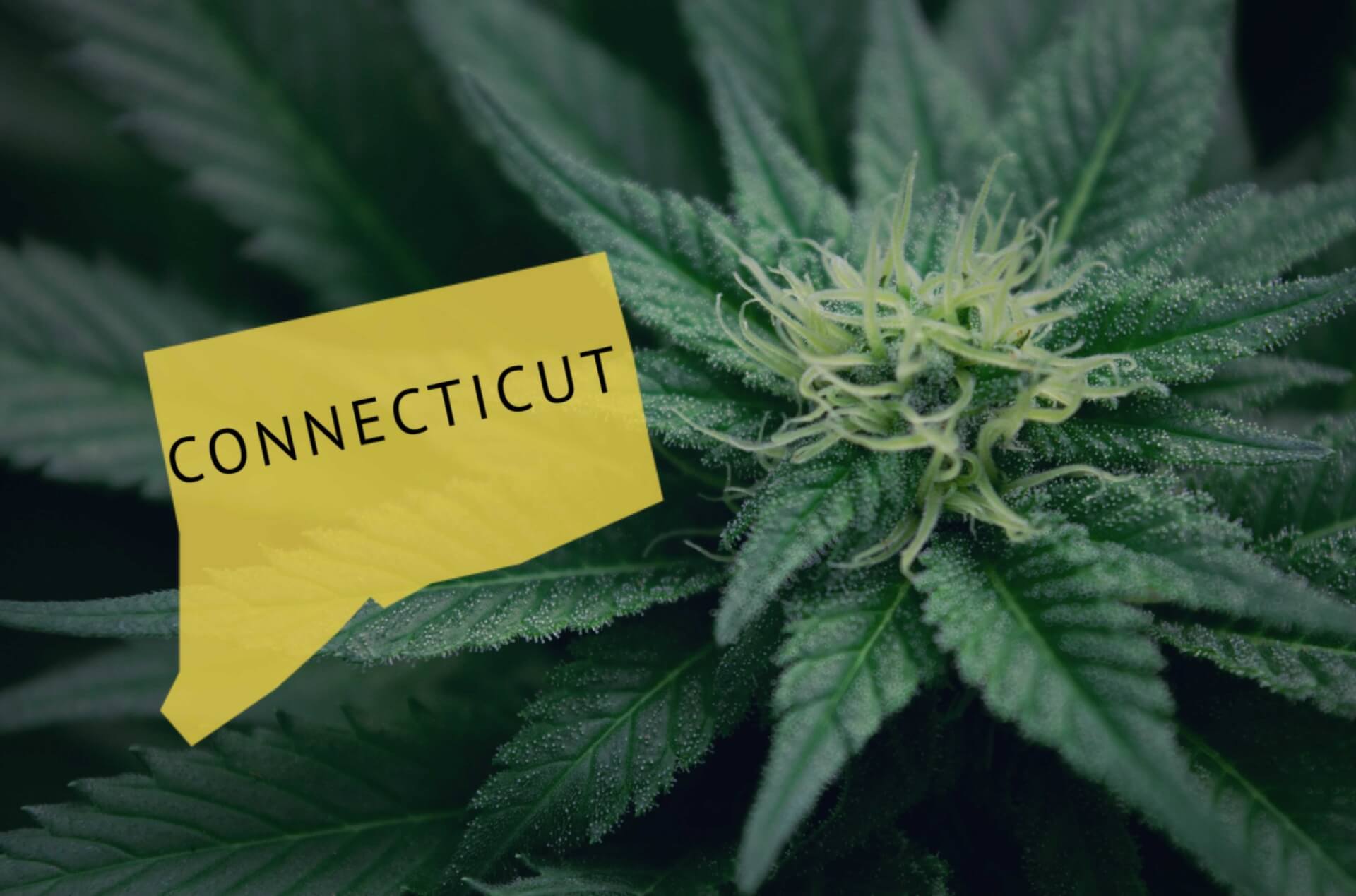 The governor of Connecticut Ned Lamont (D) says that he believes the odds of his cannabis legalization bill passing are 60-40 in this session. Despite a turbulent road to legalization that has been “surprisingly controversial” among lawmakers in the legislature, Lamont said in a radio interview with WLPR that he thinks “it’s going to pass.”

Although Lamont has been historically opposed to allowing at-home growing of marijuana plants in the state, he went on to say that he wouldn’t be opposed to signing legislation that included home cultivation. The governor was originally opposed to this stipulation due to the fact that “you don’t know what’s in it” when you grow at home, but he appears to have shifted his stance after further education on the matter.

Under the current version of the bill, existing medical marijuana dispensaries would have significant licensing advantages, which advocates say could hinder access to participation in the market for those most impacted by the war on drugs in the state.

However, Lamont has stressed repeatedly that he wants activists “at the table” when talking through details of the legislation, and that the current version of the bill is not final. While he didn’t explicitly address the licensing issue in the interview with WLPR, he reiterated that “we’re going to pay special attention to” communities most impacted by the drug war.

Recreational Marijuana Could Be In Connecticut by May 2022

Should a finalized version of the bill be passed in this session, adults over the age of 21 would be allowed to purchase and possess up to 1.5 ounces of marijuana by May 2022 when dispensaries could open their doors for recreational sales.

According to projections, the state could bring in more than $33 million in revenue during the fiscal year of 2023, with that number increasing to $97 million in 2026. Beginning in 2024, half of that revenue produced by the state’s excise tax on marijuana would be allocated towards municipal aid and equity programs.