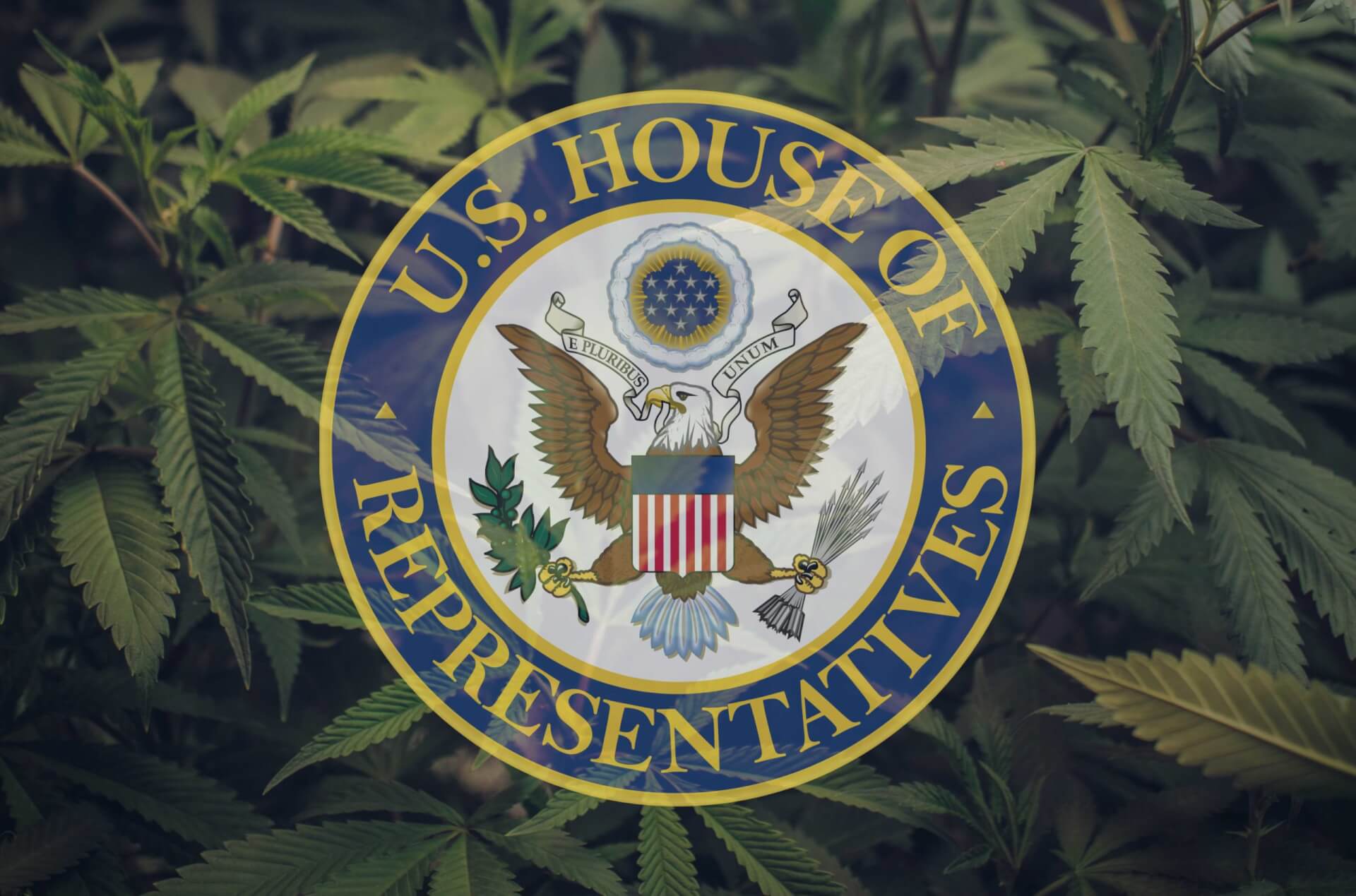 Rep. Ayanna Pressley (D-MA) is leading a new House resolution that calls for a series of policy changes including federal cannabis legalization for recreational use and expungement of all drug-related records. She hopes that the measure will allow for safer consumption of cannabis across the country and broadly reform the criminal justice system in regards to the war on drugs.

The resolution, entitled the “People’s Justice Guarantee,” aims to establish a framework for a more fair, equitable, and just legal system. The coalition is currently made up of 17 initial cosponsors, and while drug policy isn’t at the center of the broad proposal, they hope that marijuana legalization could contribute to ending mass incarceration in the United States.

Most Life Sentences Are For Non-Violent Crimes

Pressley introduced an initial version of the resolution in Congress’ last session as well, but it didn’t advance. She hopes that this round could be different, asking lawmakers to consider the urgency of the issue.

In the “whereas” section of the legislation, it notes that the majority of federal inmates serving life sentences are doing so for nonviolent crimes. Thirty percent of those offenders are incarcerated on drug-related charges, many of which stem from the prohibition of marijuana.

Although the resolution itself serves only as a messaging tool to express the sense of Congress, momentum appears to be building. The measure has been endorsed by a wide range of organizations including the Center for Popular Democracy and Vera Institute of Justice, among others.

The Democractic-controlled House and Senate are both working to pass legislation to actually legalize cannabis on the federal level, with the Marijuana Opportunity, Reinvestment and Expungement (MORE) Act expected to be reintroduced this session — which would deschedule cannabis and promote social equity.

However, the executive branch has been hesitant to implement widespread reform, calling the future of federal cannabis legalization in the United States in question. Whether or not the Biden/Harris administration will be willing to advance reform remains to be seen.