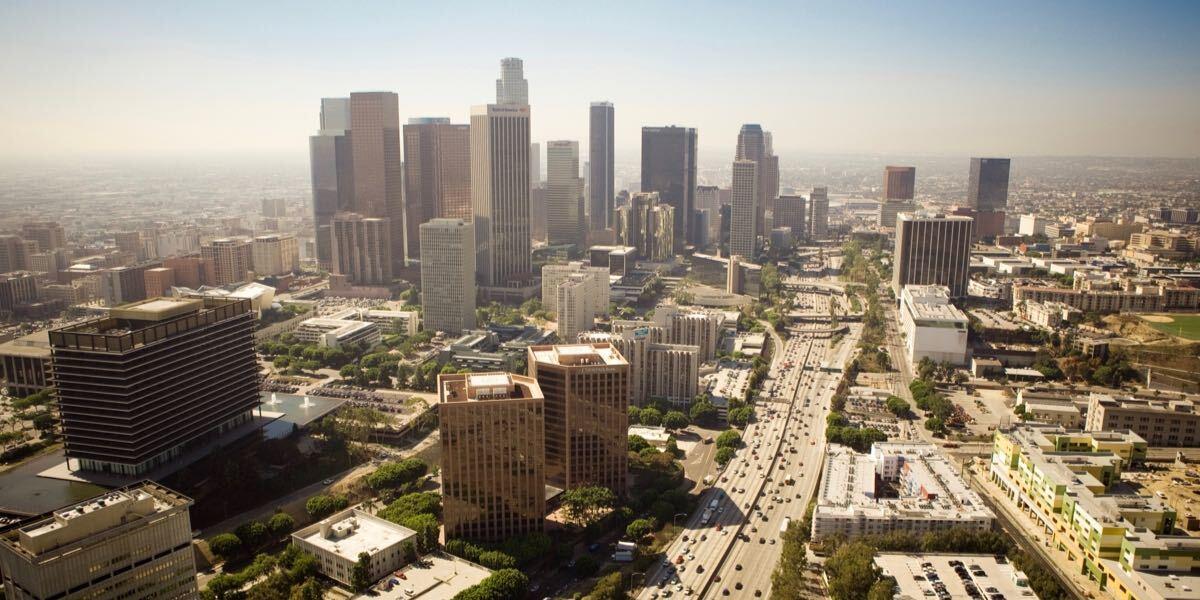 The Alliance for Sensible Markets, launched by a group of cannabis advocates and businesses, intends to implement interstate commerce among states where cannabis is legalized. The newly founded organization hopes that participation from consenting markets will lead to expanded sales, investment opportunities, the formation of businesses, and a plethora of jobs.

The group has laid out a two step plan to 1.) get governors from at least two legalized states to consent to an interstate cannabis compact, then 2.) forward the compacts to Congress for approval.

Oregon Only Current State to Have Shown Interest in Interstate Commerce

Governor of Oregon Kate Brown (D) signed a June bill that would allow for the state’s cannabis retailers to export their marijuana products (which are already setting record sales numbers) to other legalized states. No other state has followed suit, however.

In 2019, Democratic lawmakers from Oregon Sen. Ron Wyden and Rep. Earl Blumenauer put forth legistlation that would permit interstate cannabis commerce between legalized states, but the bill has been tabled, slowed significantly by the House Subcommittee on Crime, Terrorism, and Homeland security.

Additionally, concerns over moving products through states where marijuana remains illegal have not yet been fully addressed by The Alliance for Sensible Markets. This was a problem for the hemp industry before its interstate commerce legalization in 2018, which would likely play out similarly with cannabis products.

The organization’s website lists approximately fifty organizations and businesses as campaign partners. Some of the major players include the Minority Cannabis Business Association (MCBA), Craft Cannabis Alliance, and Global Alliance for Cannabis Commerce.

As of now, it would appear that there will be no interstate trading of cannabis products in the near future. But, if The Alliance for Sensible Markets can convince enough governors in legalized states to take action, the group may have a chance of meeting its ultimate goal for Congressional approval in 2021.