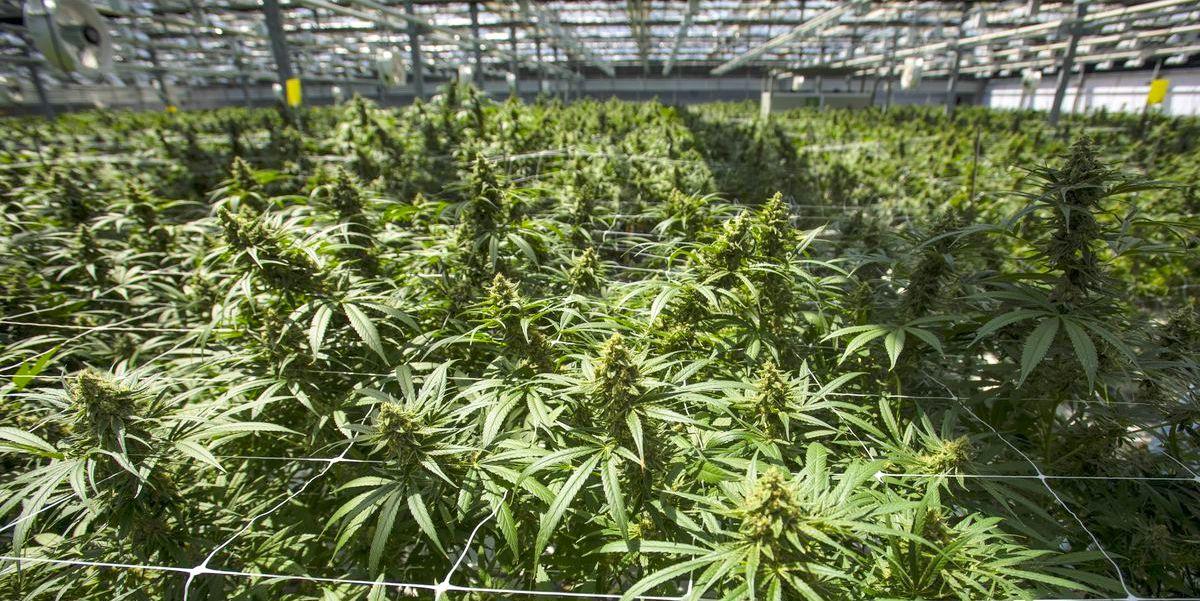 Heath Canada Get Tipped Off

We’ve now learned that Health Canada was tipped off by whistleblower Nick Lalonde, who was employed as a cannabis disposal specialist at the Pelham, Ontario cultivation facility for almost two years. Lalonde emailed Health Canada on June 14, notifying regulators of that CannTrust was hiding unlicensed grow rooms and described in detail the measures taken to conceal these rooms.

Lalonde came out publicly to comment on the situation after revealing himself as the whistleblower. “If I wouldn’t have sent that email, CannTrust would’ve still been going along, day-to-day, like nothing happened. Health Canada would have no knowledge of it. Nobody would have any knowledge of this going on,” Lalonde explained.

After receiving this email, Health Canada was quick to act and descended upon Canntrust grow facilities only two days later to discover the violations. In the email, Lalonde was very specific about his involvement and witnessing the conscious decision to hide additional rooms.

He recalled hanging white poly walls to conceal a greenhouse room so that the photos would make it seem nonexistent. Lalonde was adamant that an inspection by Health Canada would reveal the true scope of CannTrust compliance violations. “If you look through the camera footage prior to the dates the pictures were taken and requested you will clearly see us hanging up white poly walls to cover up thousands of plants,” he noted.

A spokesperson for CannTrust could only say they were “unable to comment on the specific details or the actions of current or former employees.” They’ve decided to conduct their own internal investigation of the regulation violations and “bring in independent experts to deliver their advice to us about how this happened.”

In an email, Health Canada acknowledged they were aware of the allegations about the staged photos but that “it would be inappropriate to comment at this time, while the company has been given an opportunity to respond to the Non-Compliant rating during the most recent inspection of their facility in Fenwick, Ontario”

Fearing that his position at CannTrust might be in jeopardy, Nick Lalonde left CannTrust in November, after securing a new job. “To me it was any day Health Canada is going to come in here and see these rooms and we’re all going to get arrested and I’m going to go to jail and I’m going to be screwed for the rest of my life and I’m making $15 an hour doing it,” Lalonde said.

CannTrust’s stock is down 37% following Health Canada’s freeze on the company’s illegal crops. Many in the Canadian cannabis industry fear that this setback could result in shortages for retailers and consumers.