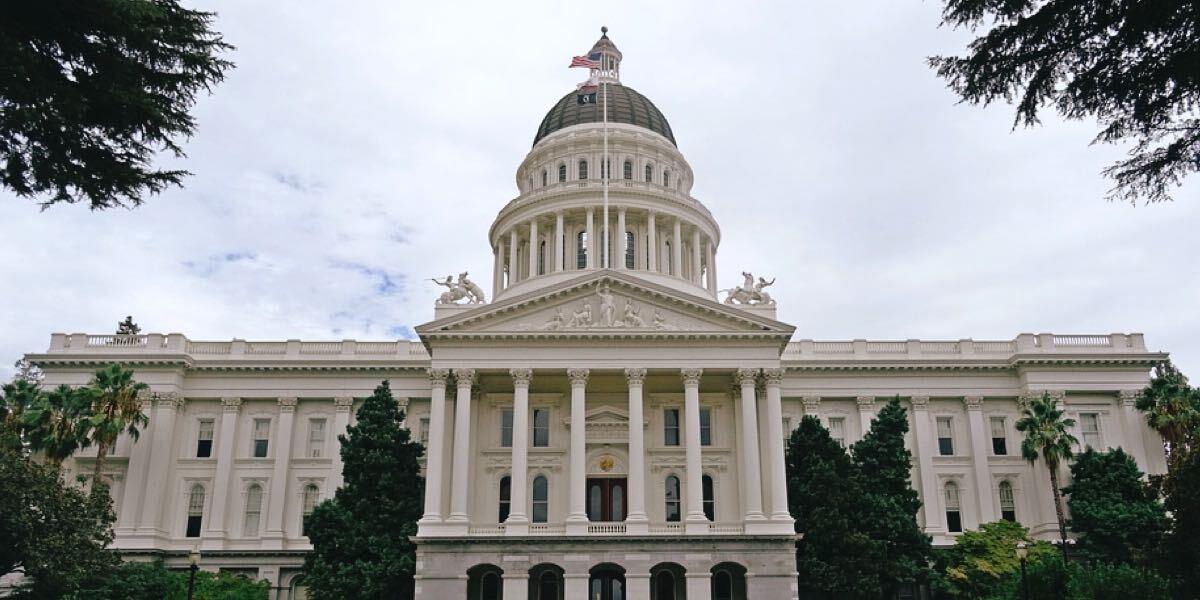 The federal government has filed a court petition to sue the California Bureau of Cannabis Control (BCC) for refusing to release business records of three state-licensed cannabis businesses and their owners.

The information requested includes licenses, license application and shipping details for the business licenses from January 2018 to January 2020, and is intended to be used as part of a federal criminal investigation into a possible violation of the Controlled Substances Act (CSA).

The U.S Department of Justice (DOJ) and U.S Drug Enforcement Administration (DEA) reissued an administrative subpoena in January, after withdrawing the original subpoena last year. In response to the request, the BCC said in a letter that it would not surrender the subpoena documents because its scope is unreasonable and doesn’t show relevance.

In recent months, the DEA has implored the California attorney general and BCC to cooperate without success. This has led to the dispute’s appearance in federal court, where federal officials are hoping that a judge will enforce the subpoena against the California Bureau of Cannabis Control.

The California attorney general fought back to the court filing, however, again asserting that the DEA and DOJ have not produced a sufficiently relevant or reasonable case. He also cited California state laws which protect cannabis owners confidentiality, trade secrets, and privacy laws in justification of noncompliance.

The federal court is likely to rule in favor of the DEA & DOJ, and quickly, as even remote suspicion of violations of the Controlled Substances Act grants the agencies power to explore the alleged illegality. While the companies involved have not been named, the investigation likely centers around distribution entities in San Diego that are suspected of trafficking cannabis to or from Mexico. Lawyer Hillary Bricken said that if the feds are involved, the allegations are likely quite serious and warrant deeper investigation.