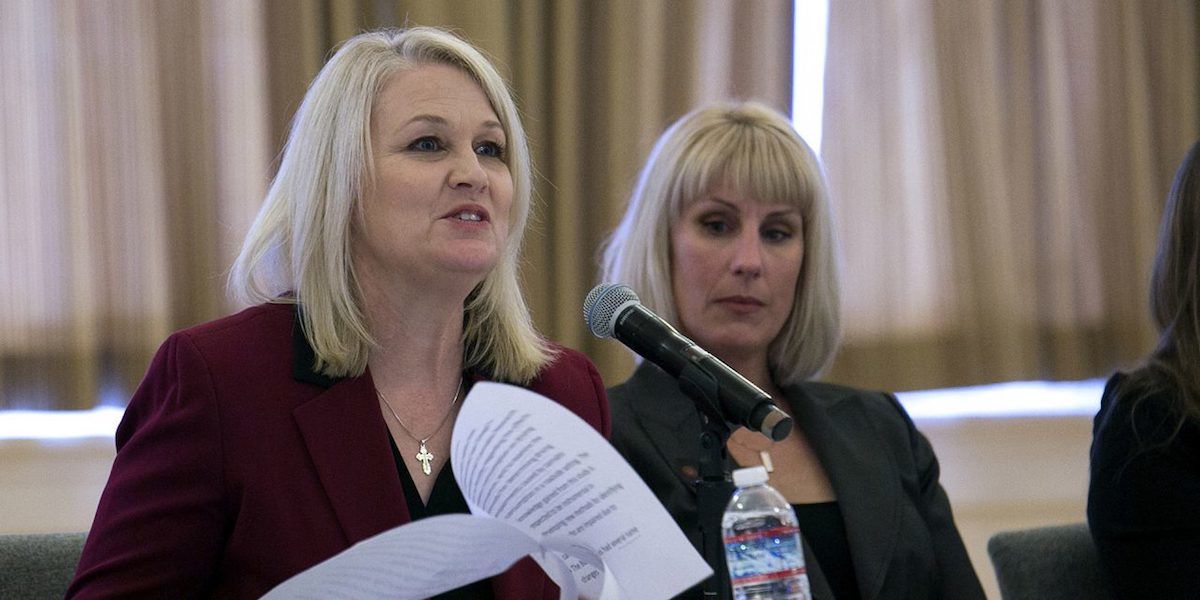 Recently, the California Bureau of Cannabis Control was audited by the Department of Finance and the findings were more than a little troubling. The BCC has yet to fill almost two-thirds of the available job positions and are grossly underfunded making it impossible for them to enforce a very prevalent illegal market.

California regulators explain that “unlike most state government programs, the bureau was simultaneously starting from the ground up on multiple fronts.”

Only 15 of 68 enforcement agent positions were filled, which has been a huge hindrance when attempting to fund site inspections on cannabis businesses, dealing with complaints, and ensuring all testing laboratories are maintaining high standards.

A large part of the bureau being understaffed is due the inability to afford new hires on such a strained budget. The California Bureau of Cannabis Control expected to bring around $200 million from application and license fees before June 3rd, but only brought in $2 million as of January.

Another issue the audit identifies is that communication channels have been difficult to establish  between the three regulatory agencies in California – the BCC, CalCannabis Cultivation Licensing, and Manufactured Cannabis Safety Branch. “Enforcement unit staff stated a central contact from the other licensing authorities has not been established,” the audit reads.

Additionally the audit reveals that the bureau has only issued nine annual cannabis licenses to dispensaries while 915 retailers are still making sales under temporary permits; two annual distributor licenses while 1,365 distributors are using temporary licenses; and nine annual event organizer licenses, with 92 applicants operating on their temporary licenses. The California Bureau of Cannabis Control has yet to issue any annual licenses for testing facilities or micro-businesses, while 49 labs and 289 micro-businesses are still working with only their temporary permits.

Chief deputy director of the California Bureau of Cannabis Control, Christopher S. Schultz welcomed the Department of Finance’s audit recommendations and is confident that they will “strengthen its operations.” The audit did acknowledge that the bureau was responsible for developing a complex regulatory system “under challenging conditions.”