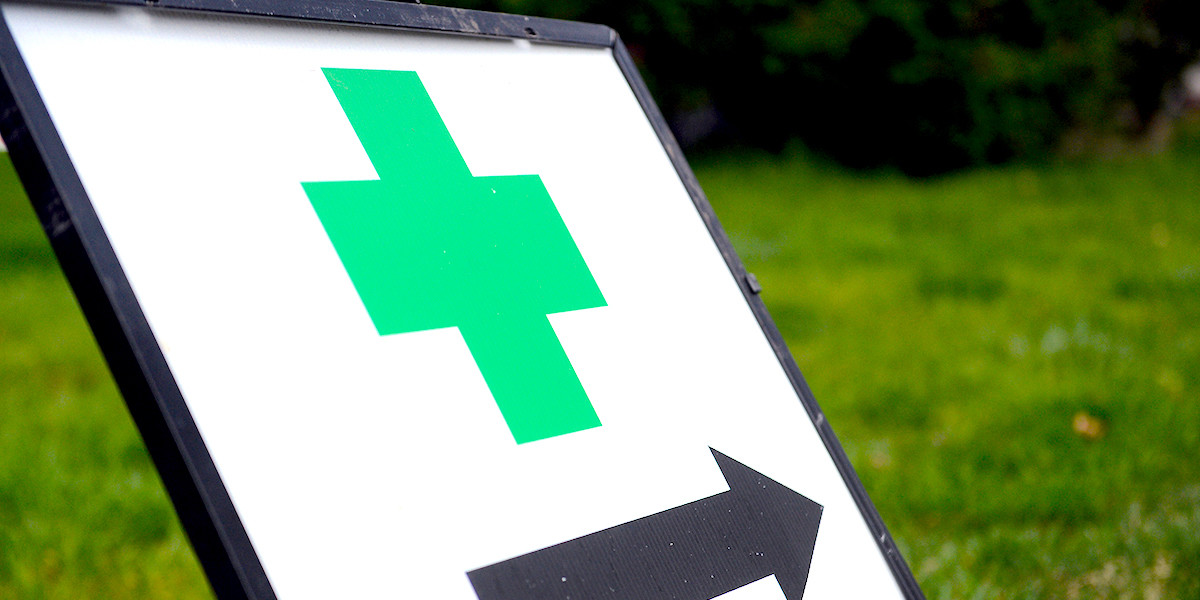 Arkansas legalized medical marijuana in 2016 after citizens voted overwhelmingly in favor of Issue 6. However, it’s taken a little while for them to establish a regulatory framework. On Friday, The Arkansas Department of Finance and Administration announced that out of the 32 medical marijuana dispensaries they want to license 6. They now have to pay the $15,000 licensing fee and posted the $100,000 performance bond.

These will be the first six licensed medical marijuana retailers in Arkansas with sales expected to begin in April. Now these Arkansas dispensaries can begin making all the necessary preparations for compliance and operation. Each storefront will have to undergo inspection of the facility before the final approval to open. Using a compliant POS system will be integral part of keeping these dispensaries up and running.

A spokesman from DFA noted that the department expects the remaining dispensaries will pay and post the bond over the course of the next week. The locations of the medical marijuana dispensaries will cover eight geographic zones within the state of Arkansas.

The top four dispensary applicants from each geographical zone will receive a cannabis business license. However some of the applicants ranked in the top four applied for multiple zones but are only allotted one license. This will result in some of the lower-scoring applicants to move up in the rankings and possibly receive a license.

Additionally the state awarded five cultivation facilities licenses so that growers can start their crops to medical marijuana available by April. Attorney for Natural State Wellness Enterprises, Dustin McDaniel noted that the company is excited to start cultivating as soon as possible. He went on to say, “The voters have made it clear that they want this medication made available to patients expeditiously and we will work diligently to do that.”

As of now the counties of Fayetteville, Fort Smith, West Memphis, Hot Springs, Pine Bluff, Texarkana, and Bentonville will acquire multiple licenses for medical marijuana dispensaries. Below is a complete list of the dispensaries that are proposed for each zone.