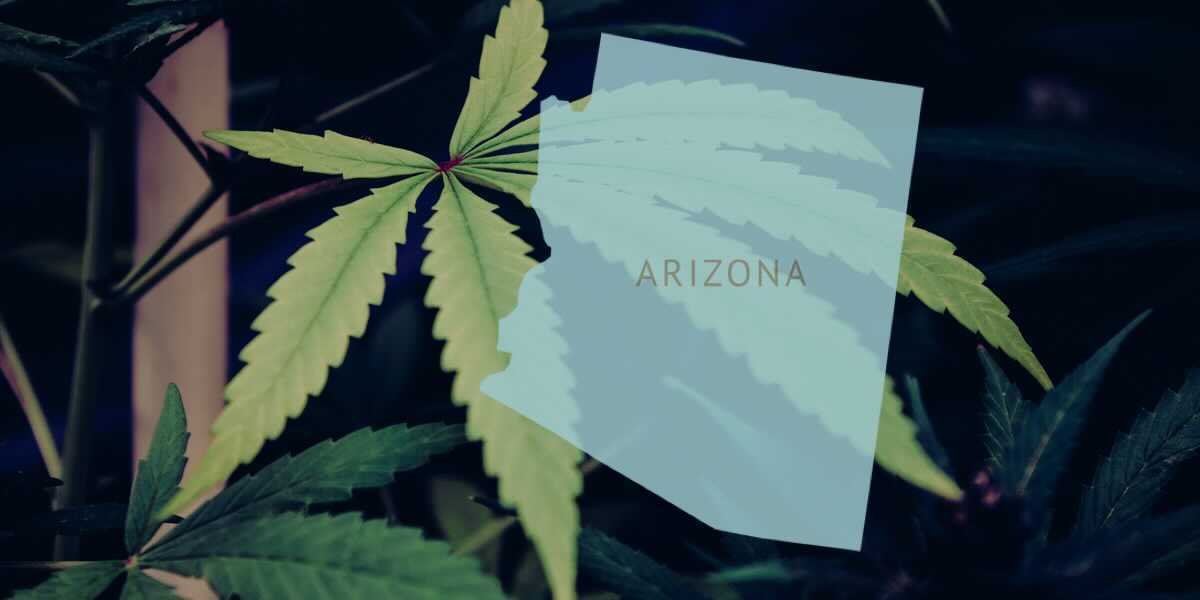 Adult-use recreational cannabis sales officially began in the state of Arizona on Friday, January 22nd after state officials notified the first round of retail businesses that their license applications had been approved. The launch comes as part of an unprecedented timeline, as the first dispensaries were able to open after an overwhelming legalization vote during the November election cycle.

The program marks the fastest transition from voter-approval to sales implementation to date. This is largely because regulators were required to quickly develop rules for the market under the legalization measure.

Stakeholders in the industry were pleased with the productivity of conversations with the Department of Health Services in the state to create guidelines immediately following legalization. The Department drafted two versions of proposed regulations before beginning to accept applications for recreational business licenses early in the month of January.

Those who operated medical marijuana shops were given first priority. However, those who aren’t currently operating medical cannabis shops are eligible to apply for an adult-use license during the first round of approvals, as long as they plan to operate in a county with less than two existing dispensaries.

By expediting the process and avoiding unnecessary delays, the state hopes to accelerate job creation, investment from businesses, and new tax revenue to be allocated to a variety of state programs.