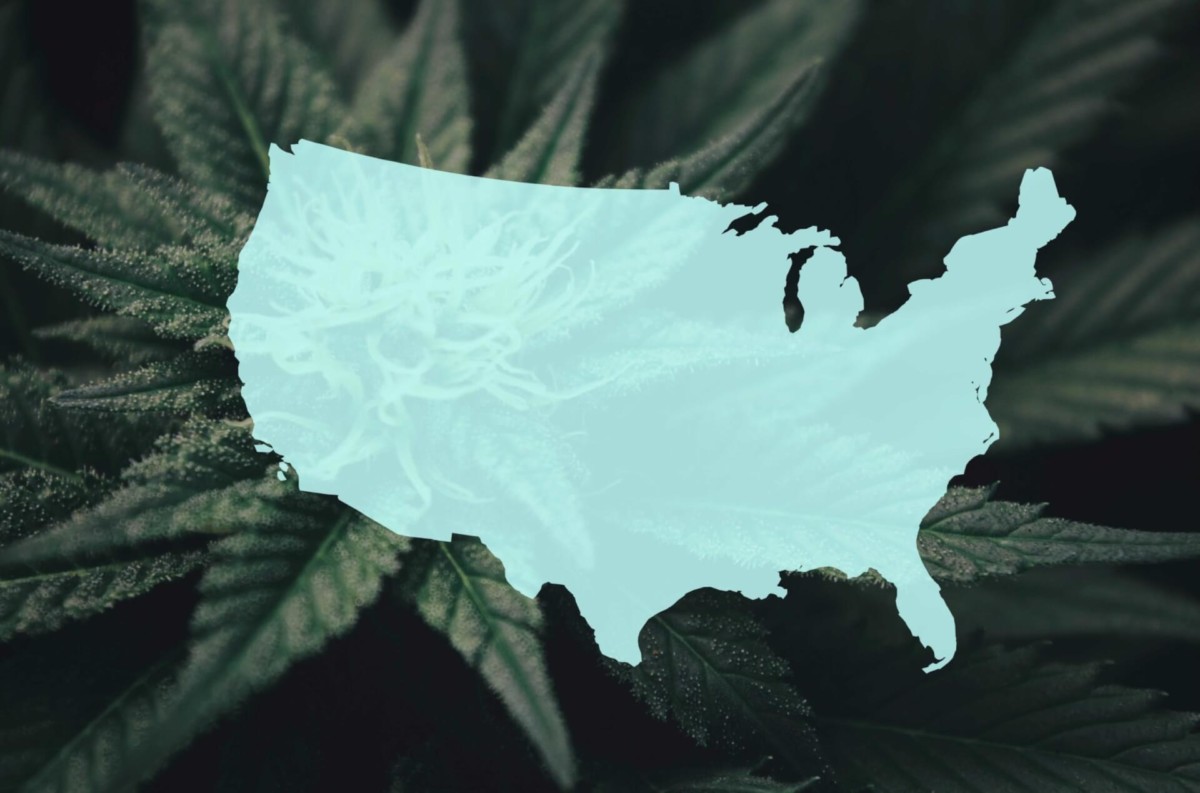 3 in 4 U.S Voters Want Cannabis Reform, According to Poll

According to a new poll conducted by The Hill and Harris X, three in four U.S voters support either legalizing cannabis for recreational use on a national scale, or allowing states to decide on the policy. Just 25% of respondents indicated that they prefer the federal government to broadly enforce cannabis prohibition.

Currently, cannabis policy is left up to states, with New York becoming the 16th state to legalize cannabis on March 31.

A Closer Look at the Cannabis Poll

The survey involved interviews with 1,882 registered voters across the United States from March 24-26. While the poll shows a nearly even split between those who believe the federal government should take action and sticking with the current method of leaving it to the states, it’s clear that most Americans do not want cannabis use to be prohibited on a nation-wide scale.

Thus far, the Biden administration has been content to leave marijuana policy decisions up to states, despite promises from Vice President Kamala Harris to decriminalize the substance.

Will the Federal Government Legalize Marijuana?

Bills that have been introduced in Congress so far to federally legalize marijuana wouldn’t make it necessary for states to legalize the plant. Instead, the resolutions aim to remove cannabis from the Controlled Substances Act, which advocates believe would empower states to make their own choices without interference.

At first glance, it might seem that federal legalization isn’t necessary, especially when so many states are willing to enact policy change on their own. However, advocates warn that every day marijuana stays on the list as a controlled substance, non-violent individuals face more time in prison for marijuana-related crime, furthering the adverse effects of the United States’ war on drugs.