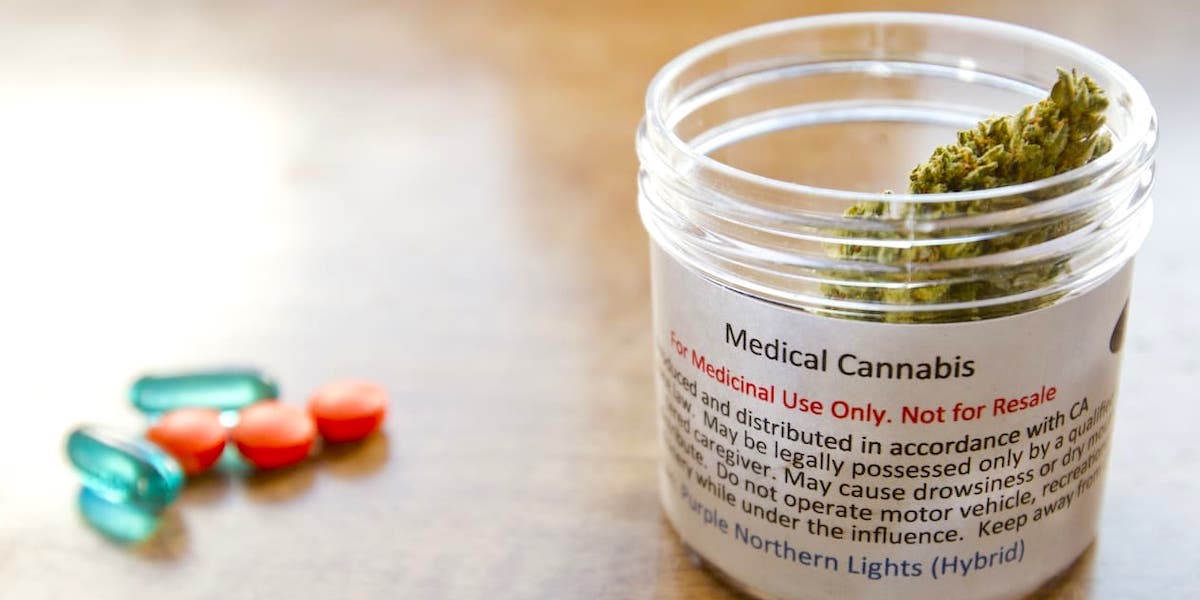 Wisconsin could be the next midwest state to pass a medical marijuana legalization bill following Illinois’ success earlier this year. Senator Patrick Testin has been working with two other lawmakers to draft and co-sponsor legislation that would legalize medical marijuana. Senator Jon Erpenbach of West Point and Representative Chris Taylor of Madison agreed to co-sponsor the bill as well, and are hoping to garner more support moving forward.

The proposed medical marijuana legalization bill will be the first bipartisan legislation to make medical cannabis legal since 2001. These three Wisconsin lawmakers are of the opinion that state residents should not have to commit a crime to access medicine for their debilitating medical conditions. The bill also outlines the need for regulatory oversight of the medical marijuana industry so patients have a safe, legal pathway to obtain their medicine.

To qualify as a medical marijuana patient, applicants must obtain a recommendation from a primary care physician with whom they have an existing medical history. The proposed medical marijuana legalization bill also mandates that the Department of Health Services must establish a patient registry. The Department of Agriculture, Trade and Consumer Protection will be responsible for creating a licensing system for cultivator, manufacturers, and retailers.

Legalizing medical marijuana is personal for Senator Patrick Testin who explained that, “Growing up, my grandfather was one of my heroes. I watched as cancer robbed him of his strength and vitality. I saw him make the decision to go outside the law to seek treatment with medical marijuana. It restored his appetite, and I believe it added months to his life. Doctors and patients, not government, should decide if cannabis is the right treatment.”

This mission to provide access for medical marijuana patients is also motivated by the will of the residents of Wisconsin. There has been a groundswell of support for legalization and last fall, close to one million Wisconsin voters in 16 different counties and two cities turned out in droves to show their support of medical marijuana.

Unfortunately, there are some legislators in power who are passionately opposed to the medical marijuana legalization bill. Senate Majority Leader Scott Fitzgerald voiced his views saying, “Everyone knows that medical marijuana leads to legalized marijuana. We’ve already seen that some states with easier access to marijuana have seen an increase in emergency room visits and impaired driving accidents. I don’t support this plan and I think that it’s going to be a tough sell to a majority of my caucus.”

While the proposed bill will likely sail through the Wisconsin state assembly, the road gets considerably bumpier when it goes to the Senate floor. Senator Testin admitted that, “It’s going to face an uphill road in the Senate. It’s going to be a difficult battle.” However this has not stopped him from circulating the bill among republicans to gain additional support.

He did find another co-author in Rep. Katrina Shankland who feels it’s her duty to support the will of her constituents. “A strong majority of Portage County residents agree that it’s time for us to legalize medical cannabis in Wisconsin. In fact, 83% of Portage County voters in the fall 2018 election supported the referendum asking whether cannabis should be legal for medical use,” Shankland noted.