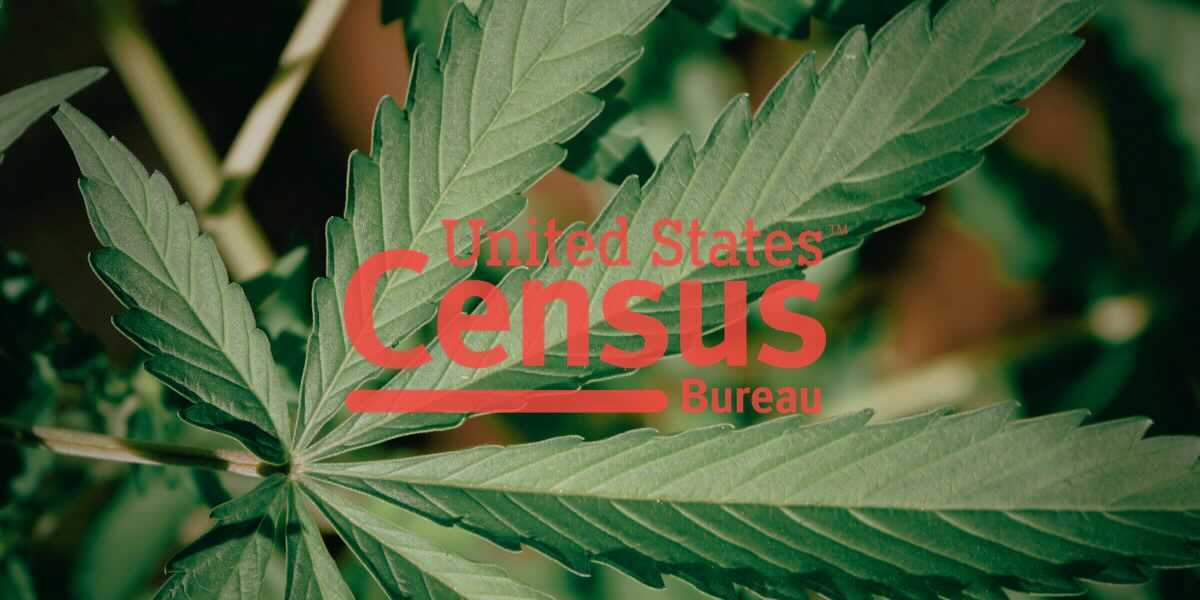 The United State Census Bureau has announced plans to start collecting cannabis tax revenue data generated by state governments with legal markets from around the country. As part of the federal agency’s mission to provide benchmark financial indicators and inform economic research, the U.S Census Bureau releases state tax data as part of a quarterly report.

The addition of marijuana tax data to these documents marks a significant step in the federal government’s acknowledgement of cannabis as a prominent industry in the country, and will “modernize the survey’s content to maintain the relevancy and sustainability of these data,” the Bureau said in a Friday notice.

How Cannabis Tax Data Will Be Collected

Although there are three data collection forms that the USCB utilizes to produce its quarterly reports, the policy revision will only apply to the state collection tax form known as Form F-72. This form asks state government officials to categorize revenues such as alcohol, tobacco, utility, sales and property taxes, and now marijuana and sports betting.

The agency will email letters to each of the 50 states (and Washington D.C) on a quarterly basis requesting online data submissions. The quarterly report then synthesizes the data provided by states, highlighting the ways in which different streams of tax revenue contribute to government coffers.

Morgan Fox, media relations director for the National Cannabis Industry Association told Marijuana Moment that she is optimistic that the Census Bureau’s new plan could be an indication that the federal government is preparing for marijuana to be permitted for interstate commerce, legalized on the federal level, and included as a commodity for international trade.

In addition to modernizing tax revenue data, advocates are hopeful that reporting on state cannabis tax income could shed light on economic opportunities that regulating marijuana represents. After all, the plant has been one of the most successful and resilient commodities in recent years for legal states, generating billions of dollars even despite the coronavirus pandemic.