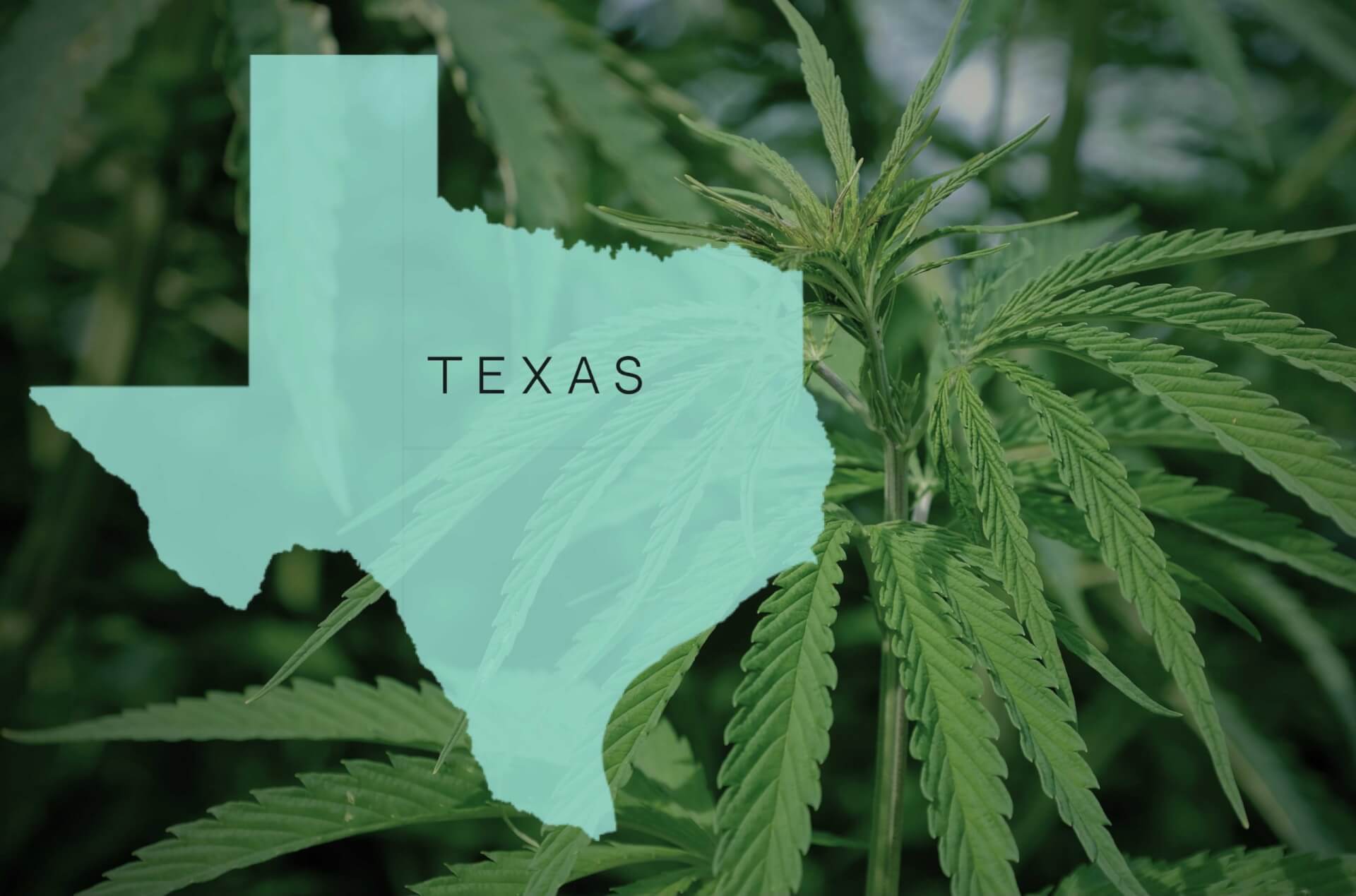 Texas Governor Greg Abbott signed a legislative bill to allow additional medical conditions such as PTSD to qualify for the medical marijuana program in the state. Texas, like Louisiana, is among the states that are doing their best to make the condition of cannabis better. The herb has been under the critic’s radar since it was first introduced in the United States. But, slowly and gradually, it gained acceptance as more and more studies unearthed its therapeutic potential.

Likewise, medical cannabis bills have been among the legislations that are most likely to get approved in the domain. However, the conservative governments make a point of not granting permission in a way it should be given.

For instance, the initial Texas medical marijuana bill contained only a handful of medical conditions, making a patient viable for using the herb as medication. In contrast, there are plenty of other ailments that the herb can treat. Therefore, the public was not particularly elated when the bill was initially passed. However, something is better than nothing, as they say.

To make things better, Texas lawmakers took to the task and formulated two bills. They were in communication with the Texas state Governor, Greg Abbott, throughout the process, and he was a sport. He indicated in a tweet that he is willing to ease the regulations so that more people qualify for the treatment.

So, the bills reached his desk yesterday. After proper review, he signed the medical cannabis expansion bill while rejecting the drug policy reform legislation. After the expansion, there has been an increase in the disease categories that qualify for cannabis usage. Post Traumatic Stress Disorder (PTSD) and all types of cancer are among the recently added diseases.

Furthermore, the bill also increases the total THC percentage in the cannabis products that said patients could purchase. Initially, it was 0.5 percent, while the newly signed legislation increases it to one percent.

To all these upsides, there are some negative aspects to the bill as well. For example, it still does not contain ALL diseases that show reduced symptoms upon cannabis administration, like chronic pain. Additionally, the Senate amended the bill after it passed the House, reducing the THC percentage to one percent from five percent as proposed initially.

Besides, other marijuana bills advanced this year, like the cannabis decriminalization bill and a revision in the state hemp program, but none of them passed the final level. These failures have motivated the lawmakers who plan to directly have local ballots where the voters decide what’s best in this regard.