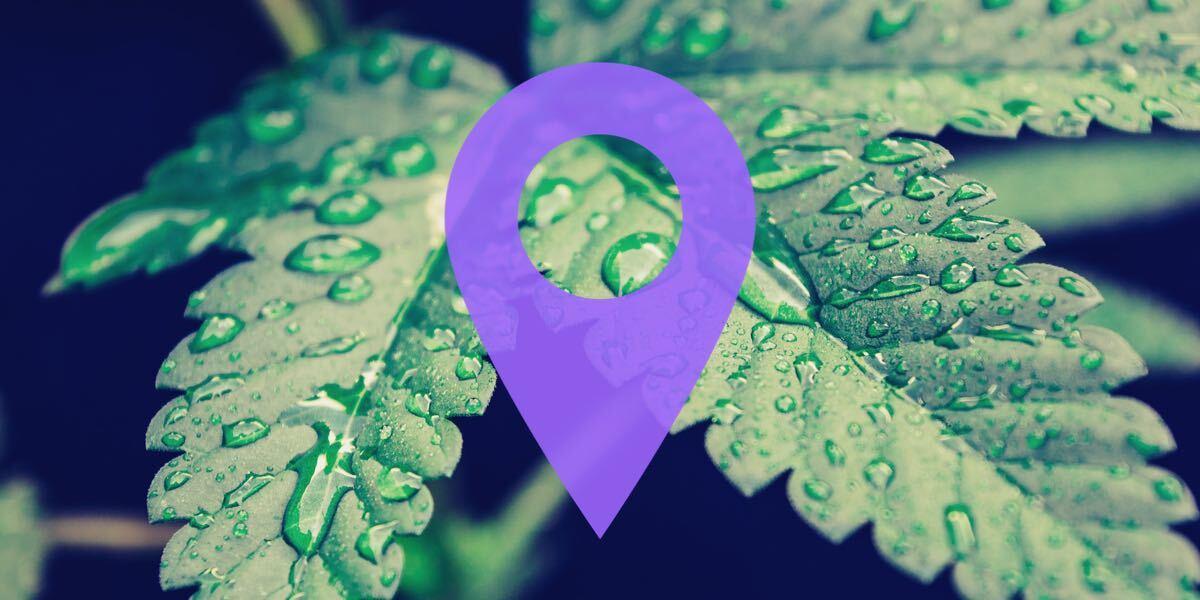 The data could serve to disprove warnings by critics of legalization who predicted that the end of cannabis prohibition would lead to increased rates of misuse by youth. States with medical marijuana programs did not correspond with treatment admission trends as strongly as states with recreational legalization.

The study was assembled by Jeremy Mennis, a professor at Temple University, who collected state-level data using teen treatment admissions where the primary substance employed was cannabis. He then divided those numbers by the total number of adolescents in each state, determining the ratios of state’s admission rate over time.

The same methodology was used on a nationwide scale. During the year 2008, 6 in every 1,000 adolescents were admitted for treatment for marijuna-related issues. In the year 2017, that number dropped to just 3.1 adolescents per 1,000.

Explanation for Falling Admission Rates Not Yet Clear

Although explanations for the falling teen admissions rate cannot yet be fully determined, changes in attitude towards teen cannabis, better cannabis education in legalized states, alternative treatment availability, and health insurance are all among the most likely contributing factors for decline.

Despite a call for further research to explain these trends, industry experts are encouraged that, during a period where adult-use skyrocketed, adolescent admission rates have plummeted. The findings of the CDC report are consistent with other similar recent studies, which have shown that overall youth consumption has remained steady or even fallen in legalized states since 2012.

Going forward on both the state and federal levels, lawmakers will have to consider this data closely when making arguments about the effect of adult-use cannabis legalization on youth.