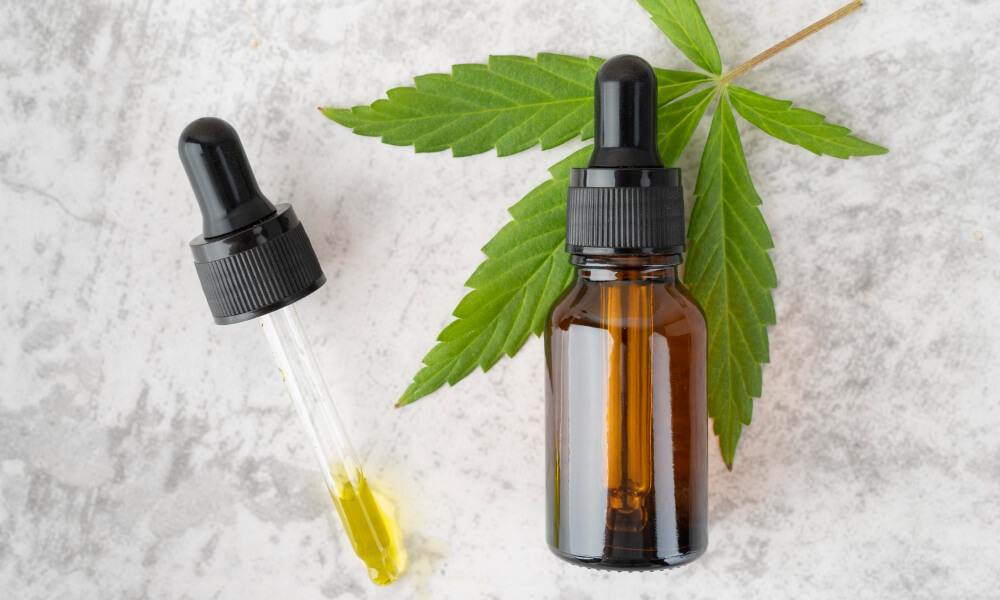 Marijuana Moment has found out that a new congressional cannabis legalization bill is unavoidable. Advocates introduced the measure as a compromise between a descheduling suggested by other Republicans and legislation maintained by Democratic leaders.

Representative Nancy Mace led the text of the legislation draft. The measure is titled the State Reform Act. Currently, stakeholders review it to give feedback. The text of the effort is not a final version, but it is expected to be finished and officially filed later this month.

The Republicans’ viewpoint is notable, as many have doubted that Congress would approve the large-scale cannabis bill led by Democrats in the House and Senate. The Republicans’ participation can be crucial in the legalization process, and the measure proposed by Nancy Mace seems to appeal to the interests and rights of conservative proponents and include bringing justice that progressives largely support.

The freshman congresswoman, who was the only Republican to vote for a marijuana research bill, aims to deschedule cannabis on a federal level and develop a regulatory scheme. She also seeks to ensure that the new rule will not undermine existing state markets.

It is also not clear what Republican offices will participate when the bill is announced officially. The office of Mace did not leave a comment.

The polling shows that the public is ready for marijuana restrictions to end. 68% of the USA adult respondents said that they support cannabis legalization is a Gallup poll covering the majority of Republicans, Democrats, and independents.

Nevertheless, Joe Biden still opposes legalization for recreational use. He supports more modest measures to decriminalize marijuana on the federal level, legalize plants for medical use, and let states determine their policies.

It is an open question whether Biden would sign a legalization bill.