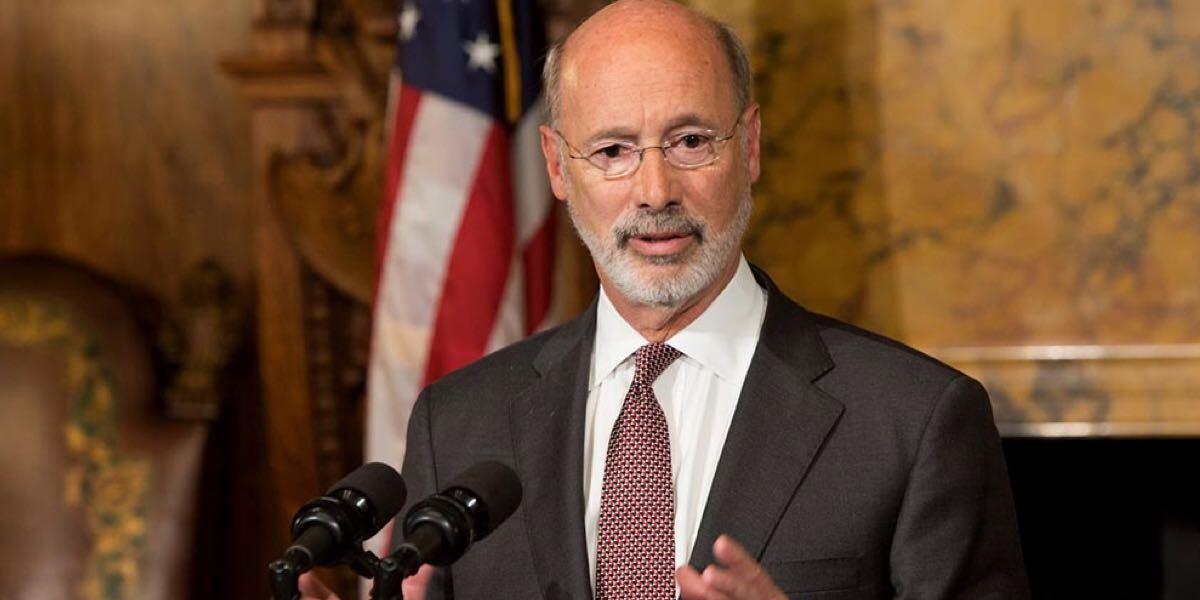 Governor of Pennsylvania Tom Wolf has called for the legalization of adult-use cannabis in order to combat the economic fallout from COVID-19. The cannabis industry, which has seen a surge in many states amidst the pandemic, might be the state’s saving grace.

While the move to legalize recreational marijuana has strong support from important parties such as Lt. Gov John Fetterman and the public, key lawmakers from the Republican-controlled legislature have traditionally opposed the initiative.

According to Chris Visco, president and CEO of one of Pennsylvania’s largest licensed medical cannabis operators in TerraVida Holistic Centers, says that bipartisan cooperation will be vital to legalization. He is not confident, however, that republicans in favor of the initiative would speak out in support in fear of antagonizing the republican party.

With the state of Pennsylvania currently operating with a multi-billion dollar deficit, lawmakers may have to get creative in recouping the funds. As many officials are reluctant to raise taxes, especially during a pandemic, cannabis reform may be one of the only viable ways out of debt.

Additionally, several lawmakers are set to step down or are not eligible for re-election at the end of the year. This could mean that republican lawmakers would be more willing to support adult-use legalization of Pennsylvania cannabis without fear of how it might impact future campaigns.

Governor Wolf has stated that he intends to leave the particulars of legalization to lawmakers, though the regulation of adult-use cannabis is contentious. Insiders have indicated that marijuana could be regulated and sold through the state’s liquor system, which experts claim could be disastrous, as the liquor industry does not have the required skill set.

Joshua Horn, partner and co-chair of the Cannabis Law Practice noted that the bill would have to include significant social justice reform to prioritize those disproportionately affected by the war on drugs in the past. Whether or not GOP lawmakers will support such measures remains to be seen.