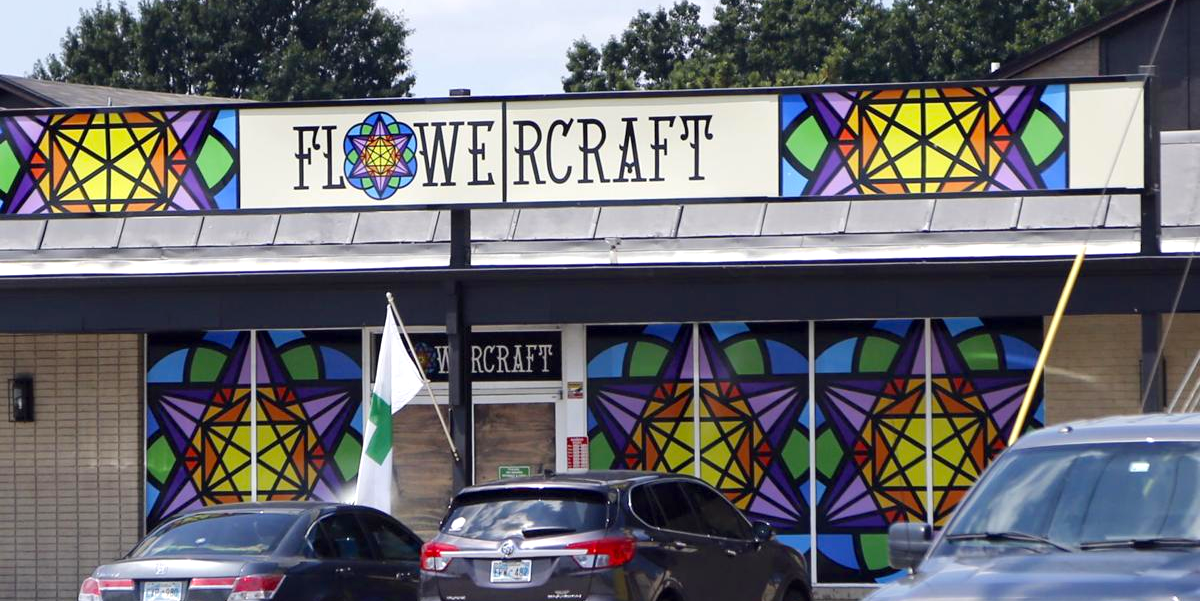 The battle for Facebook equality continues for cannabis businesses attempting to reach a wider consumer base. The owners of seven Oklahoma dispensaries have teamed up to file a joint lawsuit against Facebook for subjectively targeting their pages and posts. All of these medical marijuana shops have had their accounts repeatedly “jailed” for simply posting about store promotions, news, or discount days.

The initial lawsuit was filed by Ye Olde Apothecary Shoppe and its owner, Danna Malone, against Facebook CEO Mark Zuckerberg, Chief Operating Officer Sheryl Sandberg and executive team member Peter Thiel in Tulsa County District Court back in May. Six other Oklahoma dispensaries were added as plaintiffs as of July 18th, strengthening the case against the social media giant.

The lawsuit claims that Facebook unfairly discriminated against these legal and licensed businesses that use platforms such as Facebook to build their brands and make contact with customers. It specifically alleges that Facebook has “a pattern of targeting the Oklahoma medical marijuana industry.”

After the Ye Olde Apothecary Shoppe created a Facebook page last summer to promote the grand opening, Malone said Facebook jailed her and other administrators. From the onset, she feels like Facebook began to “wage a campaign of discrimination, censorship and harassment.”

Reaching new clientele is essential for Oklahoma dispensaries as the medical marijuana market in the state has exploded leading to a saturated market and a lot of competition. Being barred from posting on one of the largest social media platforms can put these businesses at a severe disadvantage.

The Oklahoma dispensary owners have noticed that other states, such as Colorado, California, Washington, and Oregon, are not seeing the same level of discrimination. They believe that this is in part due to the fact that these states have legalized recreational marijuana.The plaintiffs are seeking damages in excess of $75,000 for “economic harm,” plus any additional attorney fees accrued over the course of litigation.