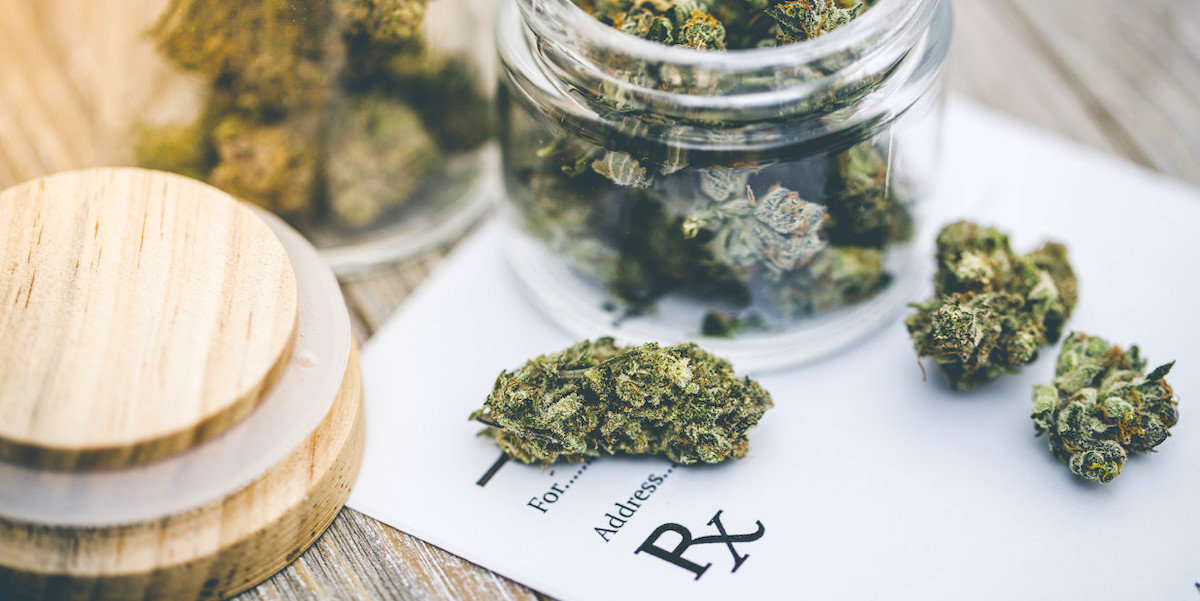 New York Governor Andrew Cuomo promised that legalizing adult-use cannabis would be a high priority for 2019 but lawmakers in Albany continue to debate the budgetary costs of legalization. However his plan for recreational marijuana also has some major changes for medical marijuana as well.

If Gov. Cuomo’s plan is passed it will loosen the stringent eligibility requirements and allow medical patients to grow up to four cannabis plants in their own homes with the proper permit. This would make it much more affordable for medical marijuana patients who oftentimes spend hundreds of dollars every month treating their illness.

Unruh noted that “These products are also formulated correctly and to what I would call pharmaceutical standards, which is what you want people with compromised immune systems taking into their bodies.” While this maybe the case, allowing patients to grow their own medicine will likely drive down the prices at medical marijuana dispensaries.

Governor Cuomo’s proposal would also expand the list of state-approved health conditions backed by new medical marijuana research. The office of cannabis management would be in charge of reviewing the findings and approving the medical conditions that could be alleviated with marijuana products.

The New York Department of Health recently recommended that certified physicians be able to prescribe medical marijuana to patients based on their clinical judgement. One of the first physicians to participate in New York’s medical marijuana program, Dr. Junella Chin, noted the importance of it’s benefits.

“All law abiding New Yorkers should be able to have access to the analgesic and other therapeutic qualities of cannabis. Used responsibly, marijuana can be a powerful and important tool in a healthy lifestyle,” said Chin.

The question now is can New York lawmakers come to consensus on funding the new program that supports both recreational and medical marijuana. Assembly Speaker Carl Heastie (D) noted that he was in no hurry to approve the proposal stating “I want to get it right, rather than beat a ‘time clock.'”

The current budget proposal submitted by Governor Cuomo does not include funding for DWI detection and expungement provisions that many lawmakers have been calling for, but Cuomo is “not ready to give up yet.” He has until March 31st, which is the state budget deadline, to appease enough lawmakers to approve the proposal otherwise it will be pushed to June. This could mean further delaying cannabis sales but hopefully they can come to a resolution before April 1st.