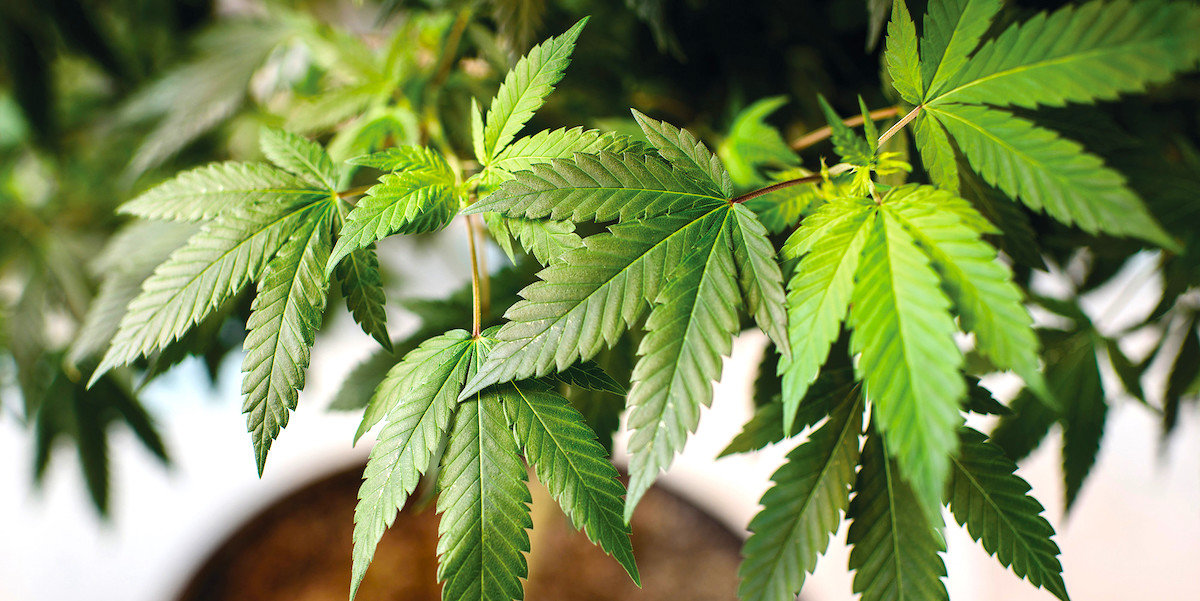 Last week, New Mexico House Representative Javier Martinez proposed House Bill 356 that would legalize recreational marijuana if it makes it past the House, Senate, and Governor. The midterm elections led to a changing of the guard with Republican Governor Susana Martinez relinquishing her seat to Democratic Governor Michelle Lujan Grisham.

The former governor was a staunch opponent of marijuana legalization but the new democratic governor has openly admitted that she would sign a legalization bill as long as their adequate safeguards in place. The bill’s sponsor, Rep. Martinez recently stated that, “It’s time to be smart about the war on drugs,” labelling the federal government’s war on drugs a failure.

If House Bill 356 were to make it to the desk of the Governor, it would allow people over the age of 21 to possess up to two ounces of cannabis. Once a regulatory framework is established the state will issue cannabis licenses to recreational marijuana dispensaries.

Every purchase would be subject to a 9 percent surcharge that would help fund research and education, substance abuse treatment, mental health treatment, and youth prevention programs. Individual cities and towns in New Mexico would have the option to ban retailers in their jurisdiction, however consuming and in-home cultivating would still be permitted.

Rep. Marinez noted that, “the country is moving in this direction. I think it would be good to be among the first.” One of the major benefit of legalizing recreational marijuana is the stream of new revenue for New Mexico.  Martinez estimates that sales could range between $20 million and $40 million to start but other industry professionals estimate that it could be as high as $400 million.

While Democrats seem to be confident that the legalization bill will make it through the House, it might have a tougher time making it through the Republican controlled Senate. However there are some Republican Senators, like Craig Brandt, who are at least willing to consider recreational marijuana legalization in New Mexico. “I’ve always been willing to listen and consider it because I think it’s coming anyway,” Brandt noted.

There is still some debate on the fine print of House Bill 356 such as the legal age, license categories, and even licenses for retail employees. Even Governor Lujan Grisham spokeswoman noted that “She just wants to be cautious,” when reviewing the bill to make sure the proper protections are in place.