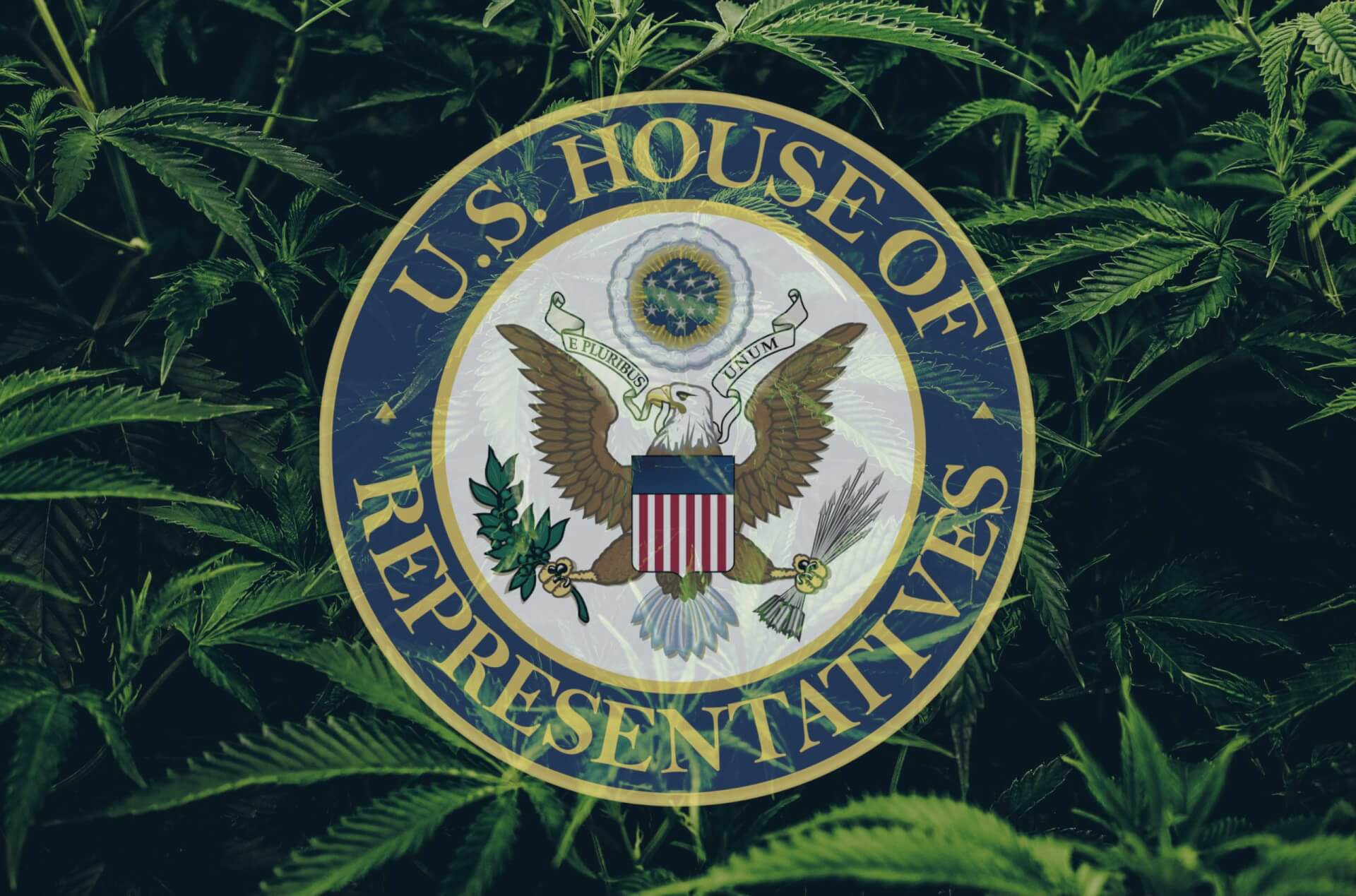 Legislators in the United States House of Representatives have recently put forth three new bills that would make state-legal cannabis business eligible for small business services and aid provided by the federal government, including grant programs, loans, and disaster relief initiatives.

Cannabis businesses are currently prohibited from receiving federal aid due to the plant’s status of being classified as a Schedule I controlled substance. The package seeks to establish parity for these businesses, which currently support 320,000 full-time jobs in the United States.

The first bill is sponsored by House Small Business Committee Chairwoman Nydia Veláquez (D – NY), and would permit any cannabis-related business to access resources from the federal Small Business Administration (SBA), such as microloans, disaster assistance, and the SBA’s loan guaranty program.

Another bill sponsored by Rep Dwight Evans (D- PA), would establish a grant program led by the SBA to provide funding for state and local governments to help them navigate licensing processes for cannabis businesses.

The last bill, put forth by Rep. Jared Golden (D-ME), would prohibit SBA guidance and training partners from refusing to help businesses because of their involvement in the cannabis industry.

Other Federal Cannabis Proposals in the Works

These three bills represent a larger movement on the federal level to combat the long-standing war against cannabis in the United States. On April 19th, the House approved a cannabis banking bill that protects banks from penalties due to their involvement with cannabis-related businesses. That bill is moving on to the Senate for consideration.

Additionally, a more comprehensive bill that seeks to decriminalize and legalize the substance across the country is expected to be introduced shortly, spearheaded by Sen. Corey Book with support from Senate Majority Leader Chuck Schumer.

However, hesitancy from the executive branch could stand in the way of all of these bills being signed into law.