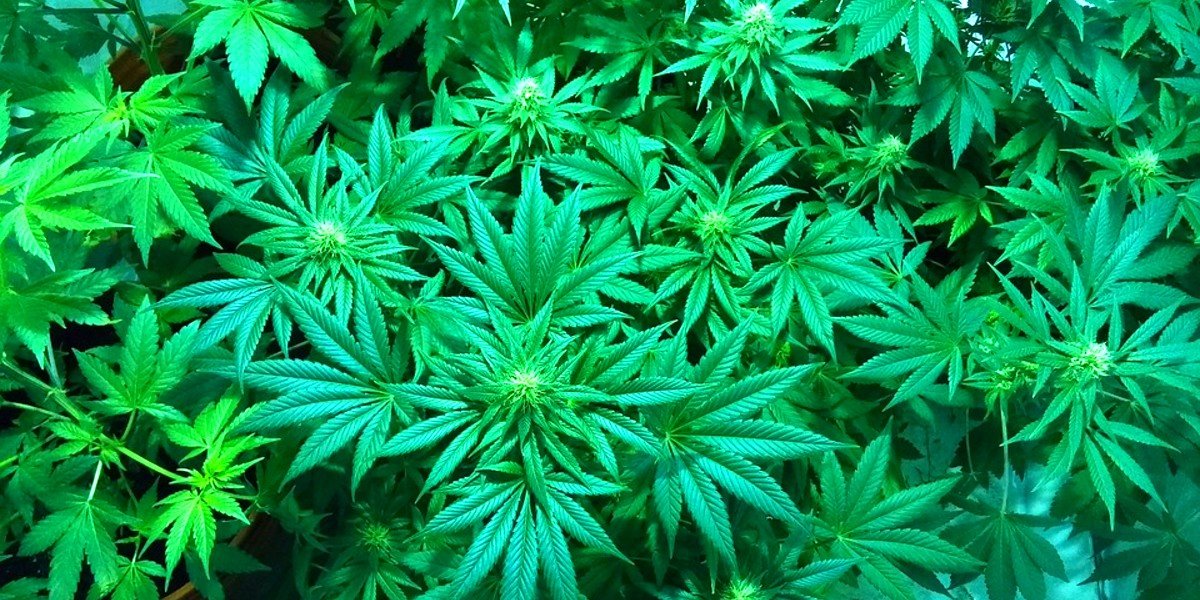 The City of Los Angeles recently released the latest draft of cannabis business regulations. While the regulations are constantly changing, the latest round of amendments, known as AB 133, seem to solve many of the logistical problems set forth in SB 94. Now, Los Angeles has made some major changes to the regulations under Proposition M.

Here are a few changes cannabis businesses should know.

The first big change will be elimination of the Certificate of Approval program. Instead, the City of Los Angeles will grant provisional and permanent licenses. This is good news for L.A. cannabis business owners as this will give them more protective rights to operate within the city. A provisional city license will be the first step, and if the cannabis business is then approved by the State of California, the city will issue a permanent license.

Los Angeles will give first priority to Prop D-compliant existing medical marijuana dispensaries or EMMDs. These EMMDs will only be able to apply for 'Retailer Commercial Cannabis Activity' as defined by the new regulations. This will allow on-site cultivation but only under the existing canopy or building square footage as defined by the lease. This will inhibit any major cultivation expansions, and a cannabis business will be allowed a maximum of three licenses. One as a retailer, one as a retailer with delivery, and one as an on-site cultivator. It's important to note that the cannabis business must have a business tax registration certificate to be approved. 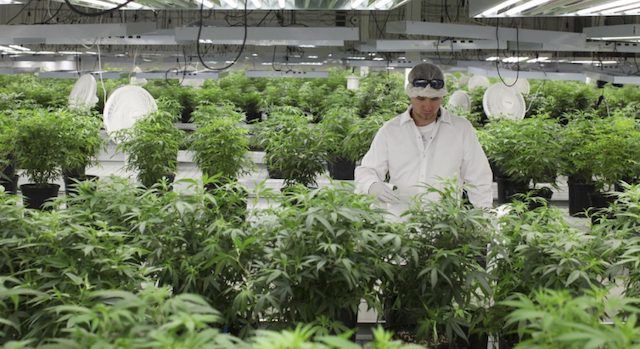 One of the most significant changes in the new draft is that changes in ownership status from non-profit to for-profit is allowable. This will require cannabis businesses to abandon their risky non-profit corporation set-up and begin taking steps to convert to a for-profit corporation. They'll need to do this to meet the requirements of the California Corporations Code to be granted a license by the city.

The new regulations will set the license cap for retailers at 3 licenses per Business Tax Registration. However cultivators, manufacturers, and distributors will not have a license cap as long as cultivators have less than 1.5 acres of plant. This will be a huge break for manufacturers as Type 7, volatile manufacturing, is now allowed.

All cannabis businesses applying for a license will be required to submit a site diagram to the city before being approved. The regulations stipulate that the business premises must be a contiguous area and can only be occupied by a single cannabis business. The only exemption to this regulation is that other businesses can be on the same property but must have "a unique entrance and immovable physical barriers between unique premises.” This hasn't been a deal breaker in other states and it will likely be a non-issue for Los Angeles.

The new regulations also have specific hiring stipulations that should help Los Angeles residents. Cannabis businesses must submit a plan to hire local residents, and ensure at least 30% of hours of their workforce be performed by residents of the City of Los Angeles. In addition, ar least 10% of their workforce must be performed by Transitional Workers who reside within a 3-mile radius of the proposed business. 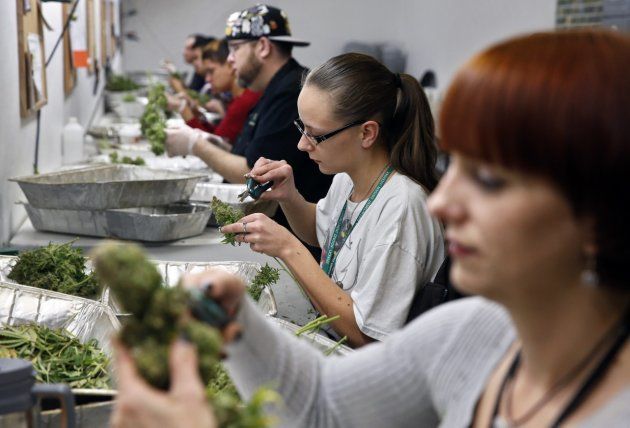 Once a provisional or permanent license has been issued by the City of Los Angeles, neither the license or business registration are transferable. However, cannabis businesses can apply for a change in the business structure giving them ample opportunity to sell the business if approved by the City.

8. No Liquor and Tobacco Retailers

If a business possesses a license for the sale of alcoholic beverages or tobacco products they will not be allowed to apply for a cannabis business license. This regulation is expected and welcomed by existing Prop D medical marijuana dispensaries as they have worked diligently to maintain compliance. Liquor and tobacco retailers would likely saturate the market and loosely adhere to new regulations.