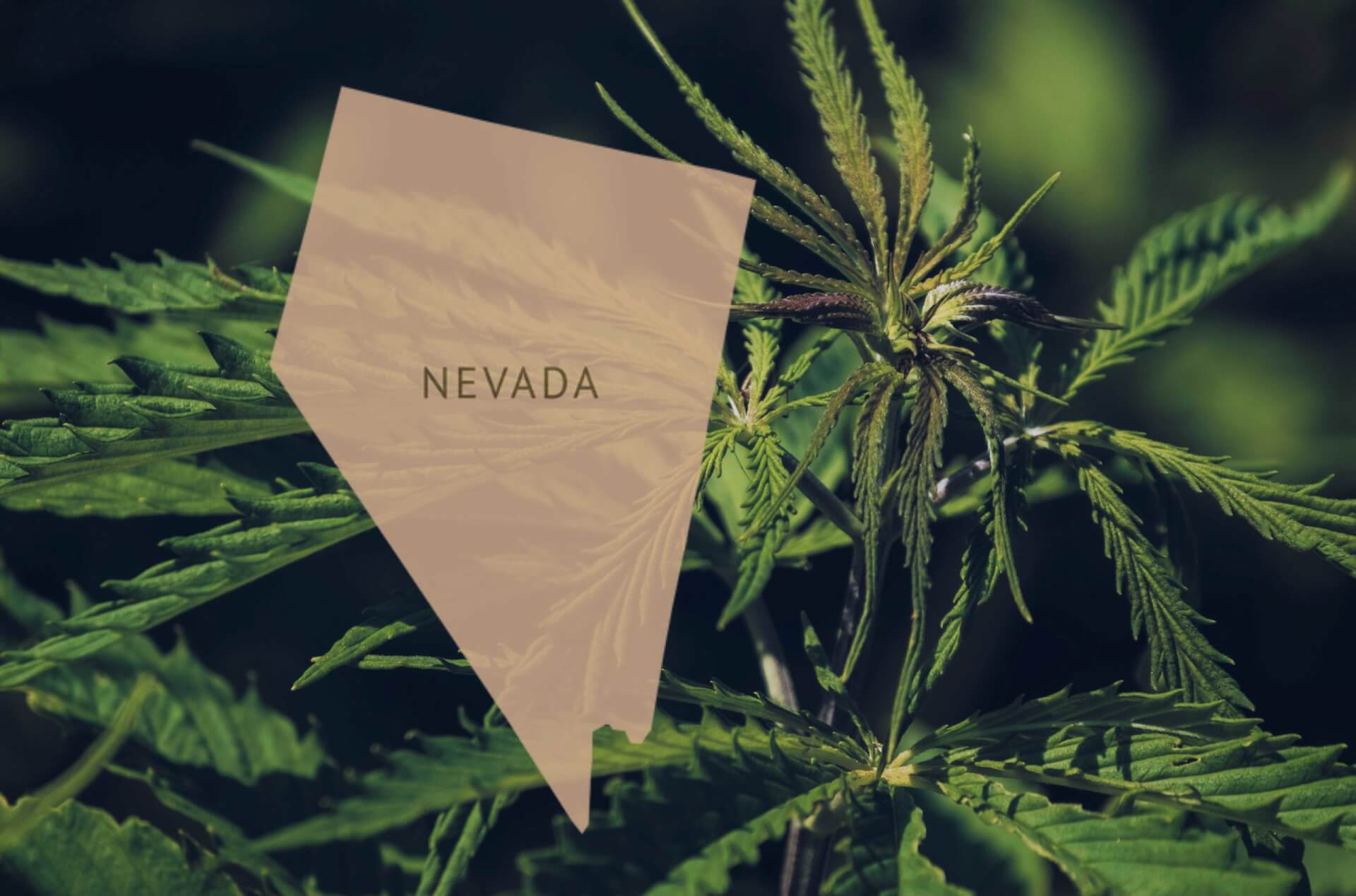 The Assembly Judiciary Committee of Nevada approved a bill on Friday, April 9 that would allow on-site cannabis consumption lounges in the state. The “social use” legislation would create two new,  separate licensing categories for cannabis businesses in the state:

Existing cannabis retailers could apply for the first license to sell products that could be consumed by adults over the age of 21 on-site. The second license wouldn’t allow for the sale of cannabis, and would need to have cannabis products delivered to consumers from an approved source.

The Nevada Cannabis Compliance Board would be responsible for structuring regulations related to on-site consumption facilities and setting fees for license applicants. Individuals that qualify as social equity applicants would be subject to a reduced fee.

Those who qualify for this reduction: “[have] been adversely affected by provisions of previous laws which criminalized activity relating to cannabis, including, without limitation, adverse effects on an owner, officer or board member of the applicant or on the geographic area in which the applicant will operate.”

It would appear that the state of Nevada could be following suit, building on Las Vegas’ current policies. Gov. Steve Sisolak (D) has indicated his support for the bill, hoping that more marijuana tax revenue — especially in a tourist-centric state such as Nevada — can further support public education initiatives.