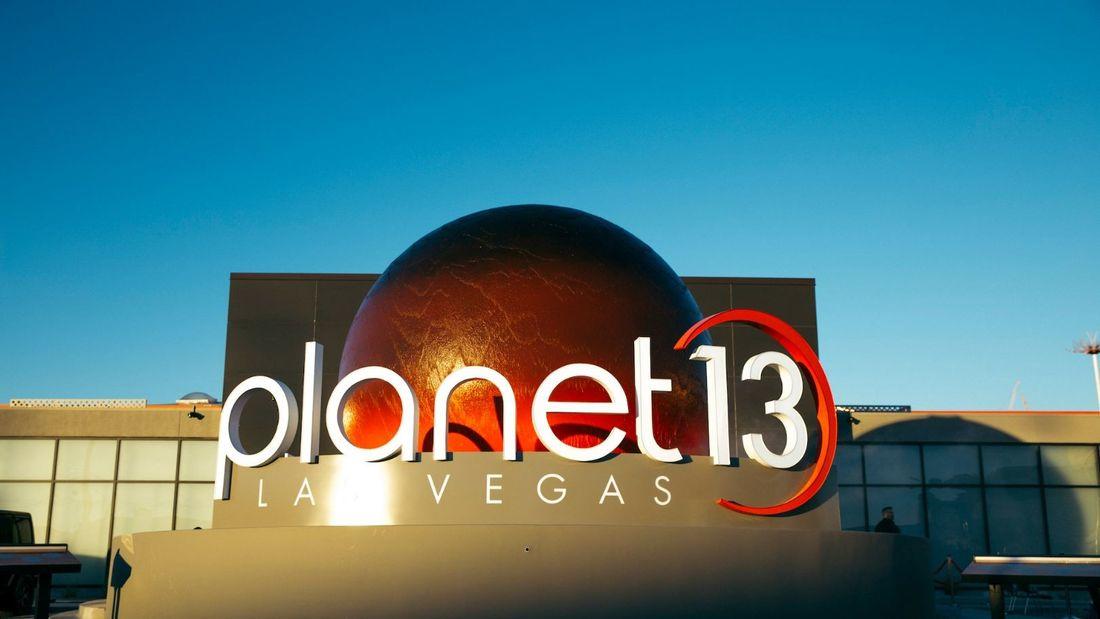 A group of Nevada cannabis dispensaries made their closing arguments to the Judge last week claiming the state unfairly issued licenses to only 61 businesses last year. The licensing case has dragged on for months and is expected to reconvene on August 23rd for a final verdict. This has become one of the highest profile cannabis cases in recent history and could dramatically reshape the landscape of the cannabis industry in Nevada.

Clark County District Judge Elizabeth Gonzalez is presiding over the case and her order will determine if Nevada regulators were exercised bias during the awarding process. Whatever the verdict is, both the defendant and plaintiff expect there to be an appeal files with the Nevada Supreme Court.

The 61 businesses that were awarded licenses had a chance to argue their side as they fear an injunction could be placed on their permits. Attorney Todd Bice argued that closing the doors of the current licensed Nevada cannabis dispensaries will not provide those unlicensed with relief but will only further enrage consumers.

“All it’s going to do is harm my clients and harm the public and keep the black market in play because now there won’t be as many people out there satisfying the public’s desire for this product,” Bice explained. “That’s all that this is about — ‘if I can’t have it, you can’t have it.’”

The group of dispensaries who feel slighted are claiming that regulators are giving the businesses that received licenses a leg up and argue that this is an encroachment on the market share. Bice isn’t buying it saying “Every business could come to the court and say … any new competitor erodes my market share. That is not a legally protectable injury, by the way.”

Additionally the defendant’s closing remarks emphasizing that the licensing freeze and lengthy court process is causing an enormous financial burden. However the plaintiffs may have some ground to stand on when it comes to owner background checks necessary to receive a license. The state waited until after the licenses were awarded to conduct these checks. Attorney Rusty Graf pointed out that “the only efficient and reasonable way for that to occur is to occur when you’ve already winnowed it down. You’ve gone from the 462 applicants down to 17 entities.”

It’s clear that the State defense team feels that they have the upper hand and pointed to the fact that the plaintiffs presented no evidence that regulators showed favoritism to any applicants or improperly established the rules by employing temporary workers to evaluate and assign numerical scores to 462 applications before awarding the 61 new cannabis licenses. State attorney Steve Shevorski went on to say that there is no reason to halt the licensing process or order a do-over selection process.

The verdict should come down at the end of this week providing some resolution for both sides, if only for a short time. Recently the State established a cannabis compliance board to handle all future licensing to prevent speculation on biased licensing. Keeping Nevada cannabis dispensaries up and running is probably in the best interest of everyone, even though some shops feel bitter about not being awarded a business license in the first round of licensing.