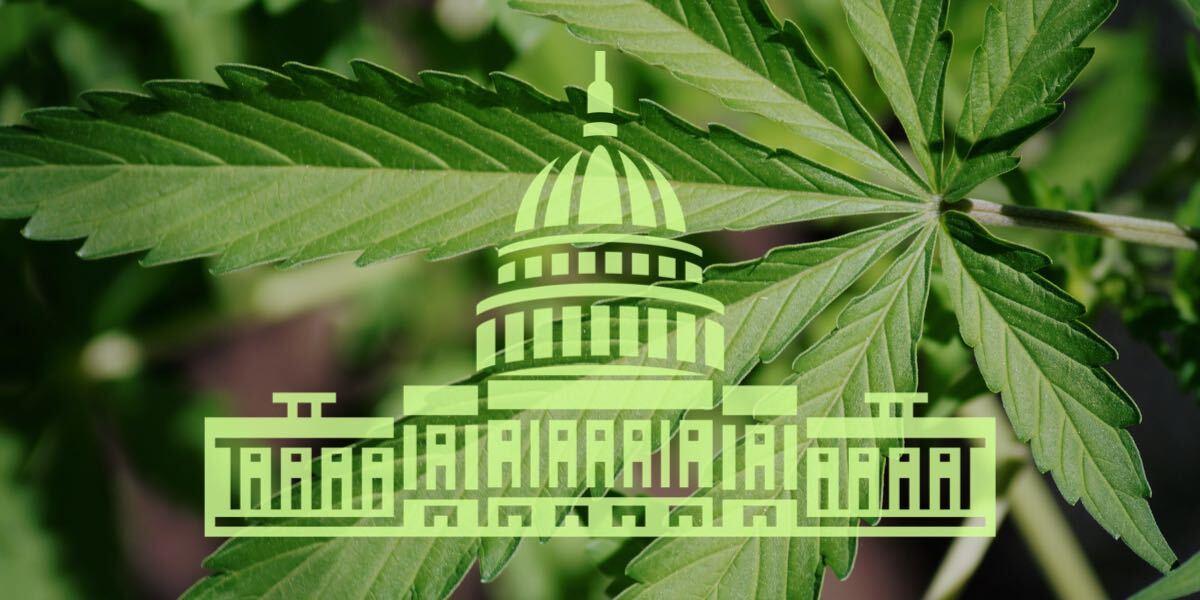 House Majority Leader Steny Hoyer (D-MD) said that the Marijuana Opportunity, Reinvestment, and Expungement (MORE Act) will receive a full floor vote in the U.S House of Representatives sometime between the dates of December 3rd and December 5th.

The floor announcement came on the heels of promises by Hoyer to advance the proposal before the end of 2020. While Hoyer had previously stated the chamber would vote on the MORE Act in September, centrist democrats delayed the vote with concerns over optics of advancing cannabis before another round of a COVID-19 related relief package.

The bill will first go before the House Rules Committee which prepares legislation for floor action. That body will confirm that the proposed amendments are ready for consideration by the full body.

The MORE Act, led by Judiciary Committee Chairman Jerrold Nadler (D-NY), is currently written as a means of federally descheduling cannabis, expunging records of individuals with prior marijuana convictions, and imposing a five percent federal tax on all adult-use recreational marijuana-related sales. These revenues would be reinvested back into communities most impacted by the war on drugs.

The MORE Act would also create opportunities for re-misentencing incarcerated individuals and protection for immigrants being denied citizenship over cannabis-related offenses. These provisions are subject to change through amendments over the coming week.

House Vote Likely to Serve as a Symbolic Step

Although the extensive reform is expected to pass in the Democratic-controlled House of Representatives (with some bipartisan support), the Senate is unlikely to follow suit. Senate Majority Leader Mitch McConnel (R-KY), staunchly opposes marijuana reform beyond hemp.

Even without Senate support, a passing of the MORE Act in the House of Representatives could serve as a strong message to the incoming Biden administration. Vice President-elect Kamala Harris (D-CA) is the lead Senate sponsor of the MORE Act, but has been reluctant to proactively push Biden to further cannabis reform to this date.