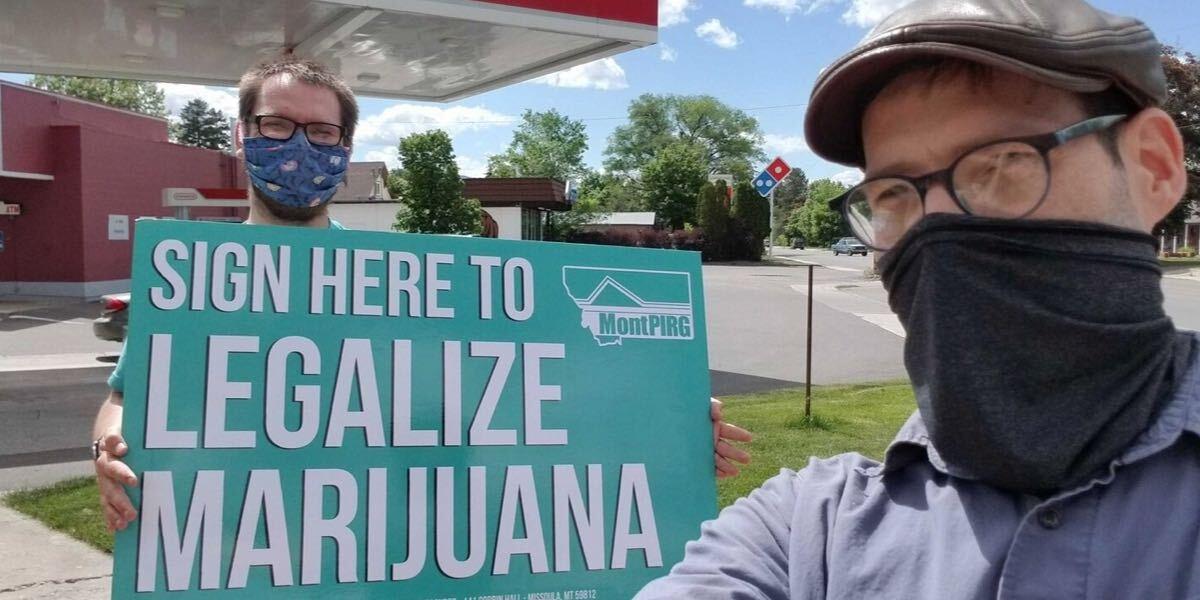 Montana Set to Vote on Cannabis Legalization in November

The two initiatives include Statutory Initiative 190, which would establish a regulation system to tax cannabis, and Constitutional Initiative 118, which seeks to authorize the state to set a legal consumption age of 21.

According to a report by the Great Falls Tribune, the Governor’s Office of Budget and Program Planning has estimated that the measures, if passed by Montana voters, could generate up to $3.5 million in tax revenue in the 2022 fiscal year. Early estimates also indicate that the market could grow to $38.5 million by 2025.

Measures to Include Allocation of Funds and Applications for Re-sentencing

With the influx of tax revenue expected from potential legalization, Statutory Initiative 190 includes an outline of allocation of funds. Under the proposed measure, 10.5% would be put towards the state’s general fund, while the other 89.5% would fund conservation efforts, substance abuse programs, veteran services, health care expenditures, and localities where marijuana is sold.

In addition, the measure would permit individuals to apply for re-sentencing. Those who have been convicted and are currently serving a sentence for illegal possession, sale, or use of marijuana would be eligible to apply.

While initial support numbers are not yet available, New Approach Montana has set its sights on acquiring voter backing across the state. Retired Montana state legislator and budget director Dave Lewis, who served three Montana governors, was outspoken in his support for the proposed initiatives in a public statement.

Lewis noted that the outbreak of Covid-19 has “done a number to the state’s projected tax revenues for 2020 and 2021,” and that adding up to $50 in revenue per year to the state’s budget with legal marijuana use “isn’t just a bonus,” but a vital necessity to recoup lost funds.