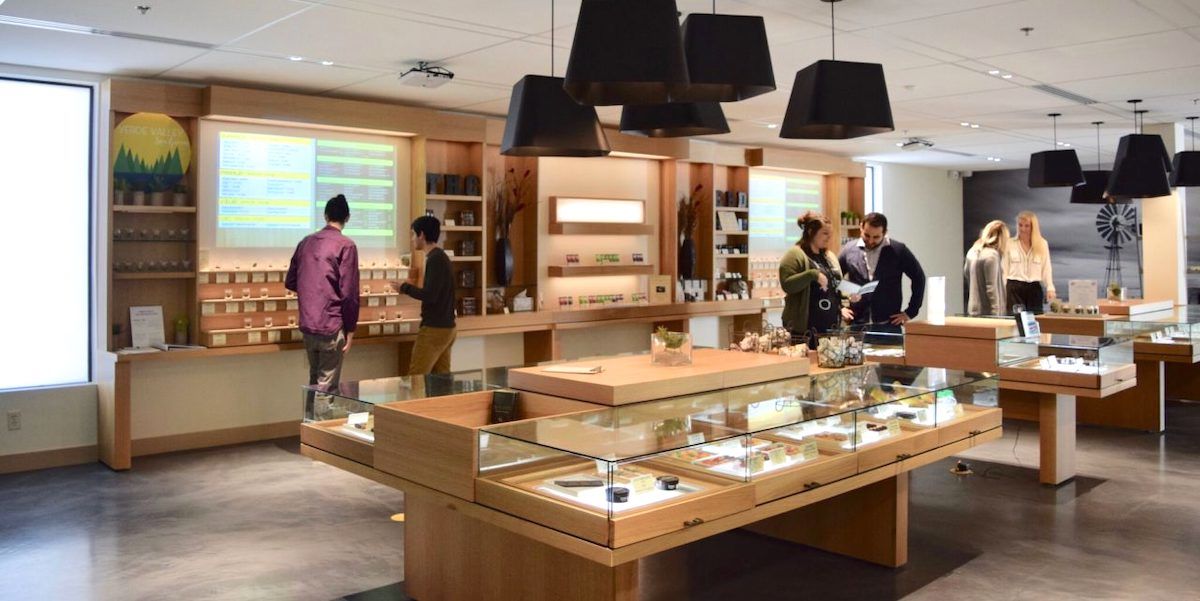 More than 1,163 dispensary applications were submitted and reviewed by regulators who scored each application based on a number of factors. The winners were given five days to accept the certification and move forward with the licensing process.

The medical marijuana law caps the number of dispensary licenses at 5 for any one applicant. Beleaf Medical was one of the only applicants to receive five licenses and had been licensed previously to grow hemp for CBD production.

The list of winners only reflected the business names or entity rather than the persons associated. The actual business owner’s name will not be released by the state agency as Missouri law doesn’t require ownership of limited liability companies to be public record.

Some of the new licensees still have to acquire local permits before opening to the public. The legalization law doesn’t give cities the right to completely ban medical marijuana dispensaries, however they can set their own zoning laws and operating conditions.

Even though all of the cannabis license winners have been announced, medical marijuana sales will have to wait until summer. Officials at DHSS have confirmed that there is still a lot to be done before dispensaries can open their doors to consumers. Spokeswoman for the department, Lisa Cox explained that “commencement inspections” are due to begin in mid-March.

Once sales do commence, Missouri medical marijuana dispensaries are expected to be flooded with patients. Officials estimate that medical marijuana sales could generate more than $100 million by 2025. This year will likely be a learning curve for Missouri’s medical marijuana market as they navigate supply versus demand.

A few of the medical marijuana dispensary applicants who were denied are suspicious of the licensing process and are ready to take legal action. The owner of TriCept Wellness, Janette Hamilton, is frustrated after her application received the 16th-highest score in the 1st Congressional District, but was still not approved for a license.

Lower scoring applications were approved and Hamilton is on a mission to find out why. She has yet to get any answers from DHSS officials and is feeling helpless. “You just receive a generic rejection letter, and then you try to get details … they say you just have to go through the appeals process. On this application there’s nothing we could’ve done differently. I just don’t understand,” Hamilton lamented.