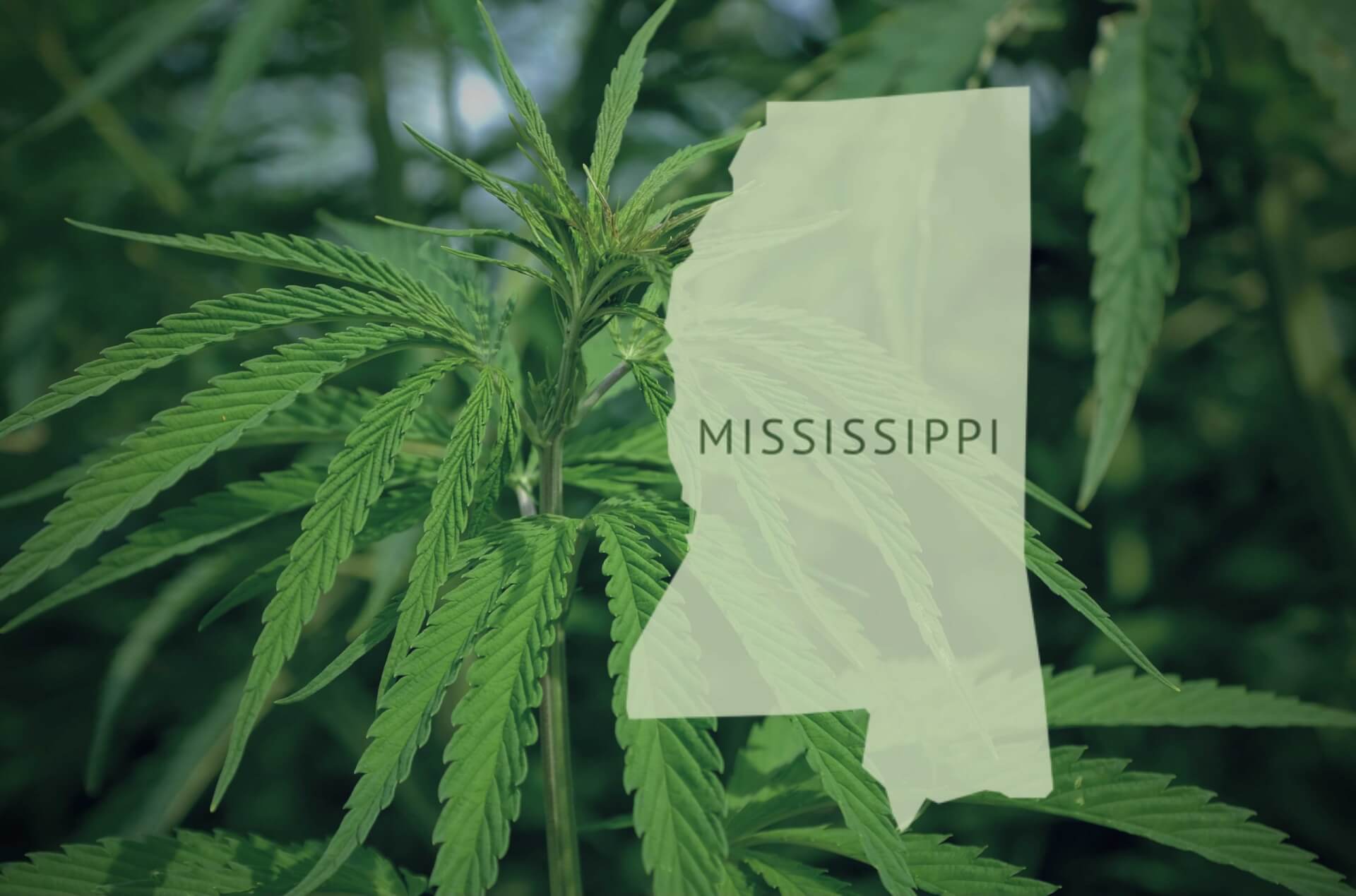 In an unprecedented move, the Mississippi Supreme Court overturned the will of the people by voiding the voter-approved medical marijuana initiative over a technicality. Over the past few years, members of the United States government have been proactive in legalizing cannabis in all states. Although it appears a long hop, lawmakers are hopeful that they will achieve this feat in the years to come.

Nonetheless, a similar effort was carried out by a Mississippi House member who proposed a medical marijuana legalization bill back in 2020. After passing through several steps, namely, all the House Committees, the Senate, and the final combined cabinet, the bill was passed and enforced.

After its introduction, the petitioners were filled with joy, and so were the residents of Mississippi. According to the experts, the passed medical marijuana legislation was the first step of the ladder. Lawmakers stated that after medicinal marijuana is legalized, they will work their way by initially asking for more extensions, added regulations, and finally, legalization of recreational pot.

Things were on their merry way until last Friday when Madison Mayor Mary Hawkins Butler filed a petition against the passed Mississippi medical hemp legalization bill. First things first, the petition was upheld in the court, in the Mayor’s favor, as the court acknowledged the legality and validity of her paper.

The Secretary of the state of Mississippi, who approved the bill in 2020, was deeply angered and disappointed by recent events. However, the court could not rule against the petition as it was as per the law. The Mississippi Supreme Court said that a significantly strong majority of Mississippi voters approved the Initiative 65” to authorize medical hemp in the state, Mayor Mary Hawkins Butler’s petition was legitimate for sanctioned acumen.

This event is a lesson for all lawmakers who plan to introduce such bills in the forthcoming.

Experts advise them to be extremely careful in setting the terms of the legislation. Even a minor legal discrepancy in the bill could open a window for such petitions, which would turn the bill void.

But what caused the bill to be uprooted? It was the signatures ruling that the Mayor used to her advantage. Signatures of the qualified electors from all districts should not pass one-fifth (1/5) of the cumulative number of signatures needed to meet a petition for placement.”

It might seem redundant, but the Mayor used this very ruling in her favor, and she won the case! The Mississippi Supreme Court ruled, “We grant the petition, reverse the Secretary of State’s certification of Initiative 65, and hold that any subsequent proceedings on it are void.”

This action, although technically lawful, caused a major uprising in the locals, especially those directly associated with the Mississippi Medical Marijuana Association. Nonetheless, the opposition is more than hopeful about working up against this petition. In fact, legislators have started formulating a new bill to legalize medical hemp in the state. Time will tell how that works out to be!