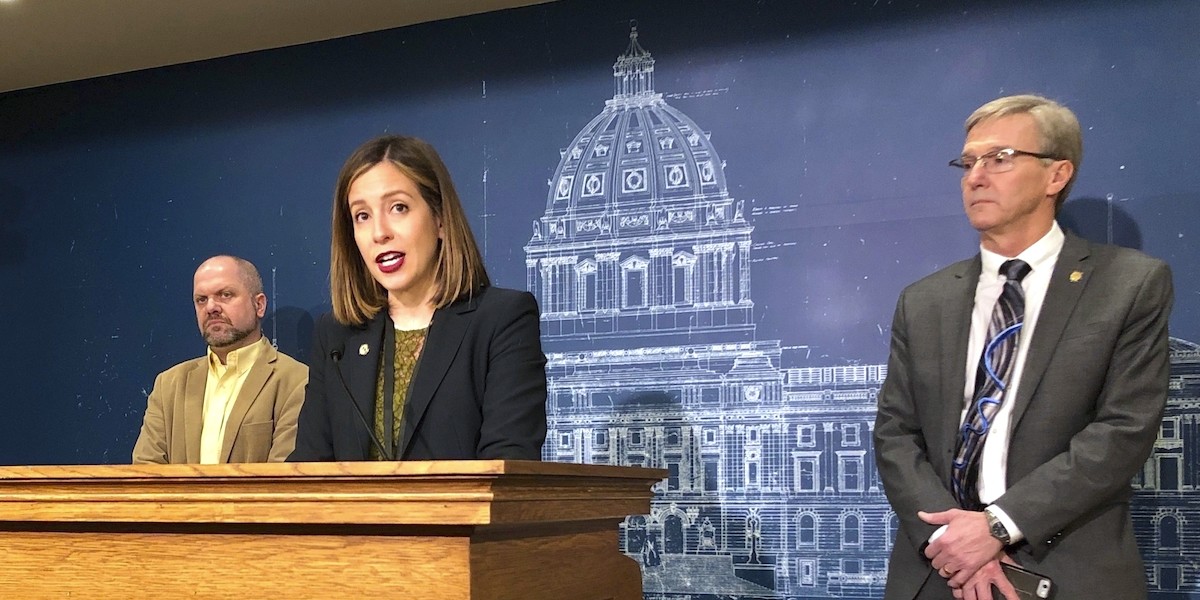 On Monday, two Minnesota Senators, Senator Scott Jensen and Senator Melisa Franzen, proposed a recreational marijuana legalization bill that would lay the groundwork for adult-use cannabis. If the bill were to pass, the state would be responsible for issuing licenses to cannabis businesses occupying every point in the supply chain.

The recreational marijuana legalization bill has been carefully drafted to address health and safety concerns as well as product testing and labelling. There are also specific restrictions that prohibit cannabis companies marketing and advertising to underage minors. This piece of legislation would outline the regulatory system and tax structure for marijuana businesses in Minnesota.

Adults 21 and over would be allowed to possess, purchase, and grow recreational marijuana if this bill is eventually signed by the Minnesota Governor. The bill would authorize Minnesota’s Department of Health to oversee sales by marijuana retailers and establish a track-and-trace system for growers, distributors and dispensaries. Local jurisdictions would also have the power to regulate production and sale in their communities.

The benefits of recreational marijuana legalization, could be a game changer for Minnesota. Establishing a regulated marketplace will create hundreds of jobs and inject more revenue into local communities. As it stands, there is a mountain of money being lost because the state is unable to tax sales. One of the bill’s primary sponsors, Representative Mike Feiberg is well aware of the adverse effects of black market cannabis sales.

“It is forcing marijuana into a shady underground market, which creates more potential harm for consumers and communities than marijuana itself. Regulating marijuana would make our state safer by removing the criminal element and empowering our state and local governments to start controlling production and sales. Our focus in drafting legislation to end the prohibition of cannabis in Minnesota is to ensure we have a responsible regulatory model for consumer access that still provides for public health, safety and welfare. The time has come for us to have this debate,” says Feiberg.

Additionally, the recreational marijuana legalization bill would provide expungement opportunities for convicts with certain marijuana-related crimes, appropriate $10 million annually towards impoverished communities that have been directly affected by cannabis prohibition and allocate millions of dollars to mental health services.

If the Minnesota legislature can pass this recreational marijuana legalization bill, state regulators will most likely be looking for a track-and-trace software to collect all sales and inventory data from retailers. Many state’s with adult-use cannabis work with Franwell’s Metrc track and trace software and it’s possible that Minnesota could follow suite. It would be easy for marijuana dispensaries to report sales especially if they invest in a cannabis specific point of sale system.