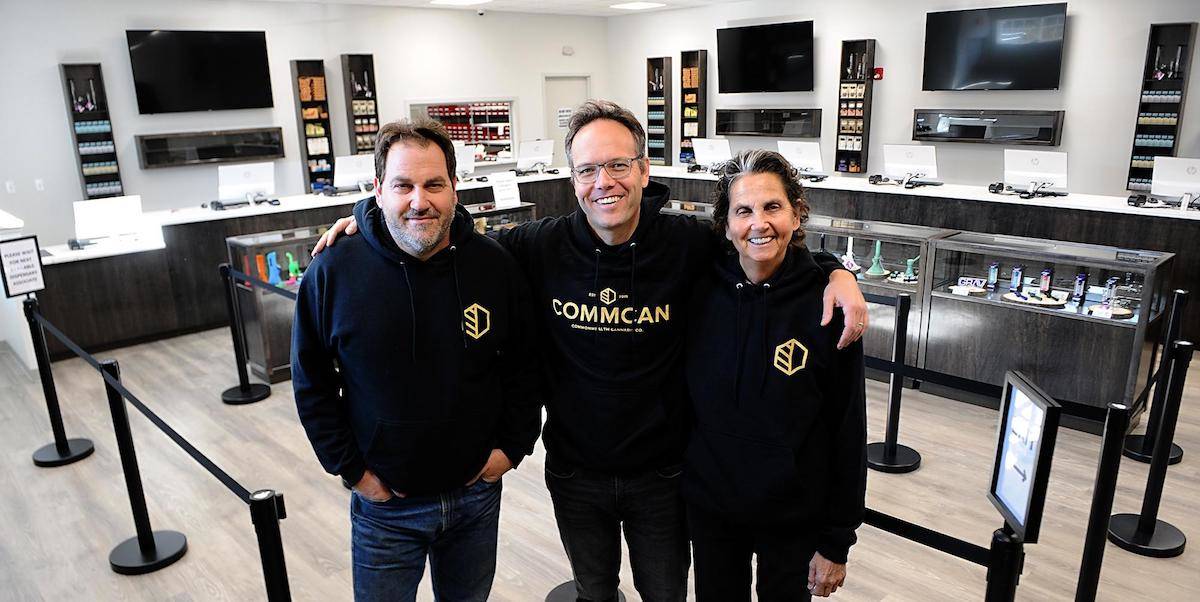 Five Massachusetts recreational cannabis dispensaries alongside a medical marijuana cardholder are suing the Governor, Charlie Baker over his decision to exclude adult-use marijuana dispensaries from essential businesses.  The lawsuit was filed only a week after the Governor issued the order announcing which businesses that can open during the COVID-19 pandemic.

Details Of The Lawsuit

Filed on April 7, 2020, at the Suffolk Supreme Court, this lawsuit against the Governor calls for a preliminary injunction against his order. According to the lawsuit, the fate of the over 43 Massachusetts recreational cannabis dispensaries as well as that of the over 8,000 employees is at stake.

The lawsuit states that if this order should stand, it would have profound as well as irreparable damage to the emerging adult cannabis use in the state. Massachusetts residents will be denied safe access to regulated cannabis which will, in turn, make it extremely difficult for medical cannabis consumers to get their hands on cannabis, the lawsuit further states.

At a press conference held on Wednesday, Governor Baker defended his decision to shut recreational cannabis stores down. Governor Baker clearly stated that granting these Massachusetts recreational cannabis dispensaries the permission to open will cut against the strategy of “social distancing” as there will be an influx of people in these stores.

The Governor further revealed that some of the people who purchase cannabis from dispensaries in the state are not from the state. Governor Baker argued that the decision was taken to prevent the spread of this deadly virus in the state. Currently, Massachusetts is the only state in the country that has allowed medical cannabis stores to operate while shutting down recreational cannabis stores.