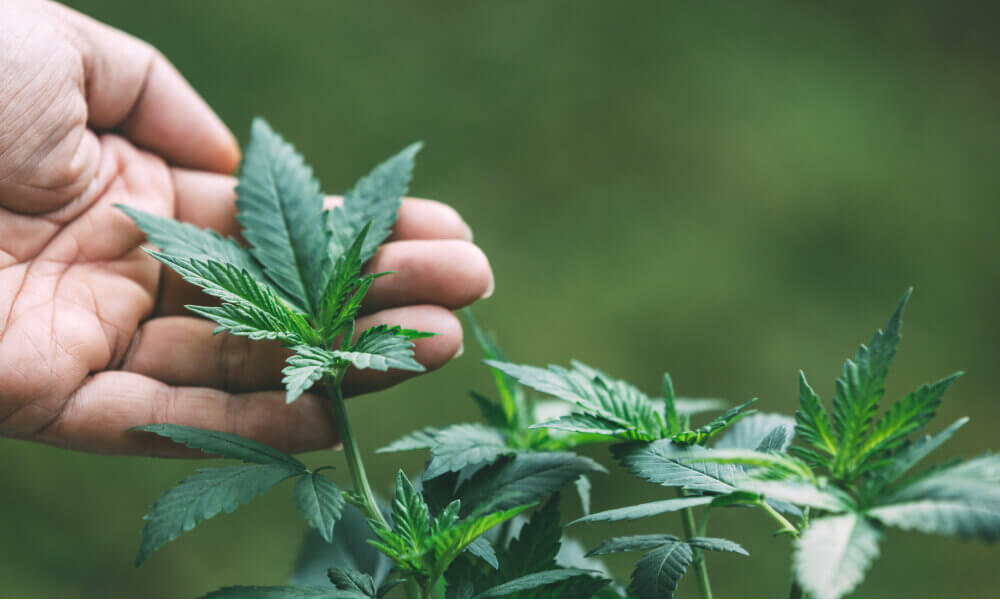 The adult-use marijuana legalization increased the number of jobs and did not negatively impact employees’ productivity. The researchers used state data collected during eight years. They found that the unemployment rate decreased in counties where dispensaries opened compared to those where dispensaries did not open. Vice versa, the employment rate increased due to the marijuana retail businesses opening in a county, particularly in the manufacturing sphere.

The researcher, Avinandan Chakraborty of the University of New Mexico, commented in a press release, “in terms of jobs, it is the counties with the recreational dispensaries that benefited most after Colorado legalized adult-use cannabis.” The investigators used data collected from 2011 to 2018. They took advantage of the various cross counties related to the existence and the start dates of dispensary sales, testing what has changed in the unemployment rate, employment, and wages in the overall industry and its subsectors.

The researchers discovered that dispensary opening decreased the unemployment rate, which increased by 4.5%. However, no change in wages or labor force participation was found. The received data allowed them to conclude that the new employment engaged unemployed or self-employed people rather than enticing employees from other industries.

The authors said that this study is the first one to be published that investigates the impact of adult-use marijuana legalization on labor market outcomes. They believe that recreational cannabis legalization impacts the labor market due to the “long supply chain that includes cannabis cultivators, extraction services, product manufacturers, testing facilities, distributors, and retail stores.” Marijuana production methods require labor force participation, and regulations also increase testing and packaging services.

The authors also added that the research results “suggest that policymakers considering recreational access to cannabis should consider employment effects as a potential outcome from recreational cannabis legalization but should also account for significant differences for counties with and without recreational dispensaries.”