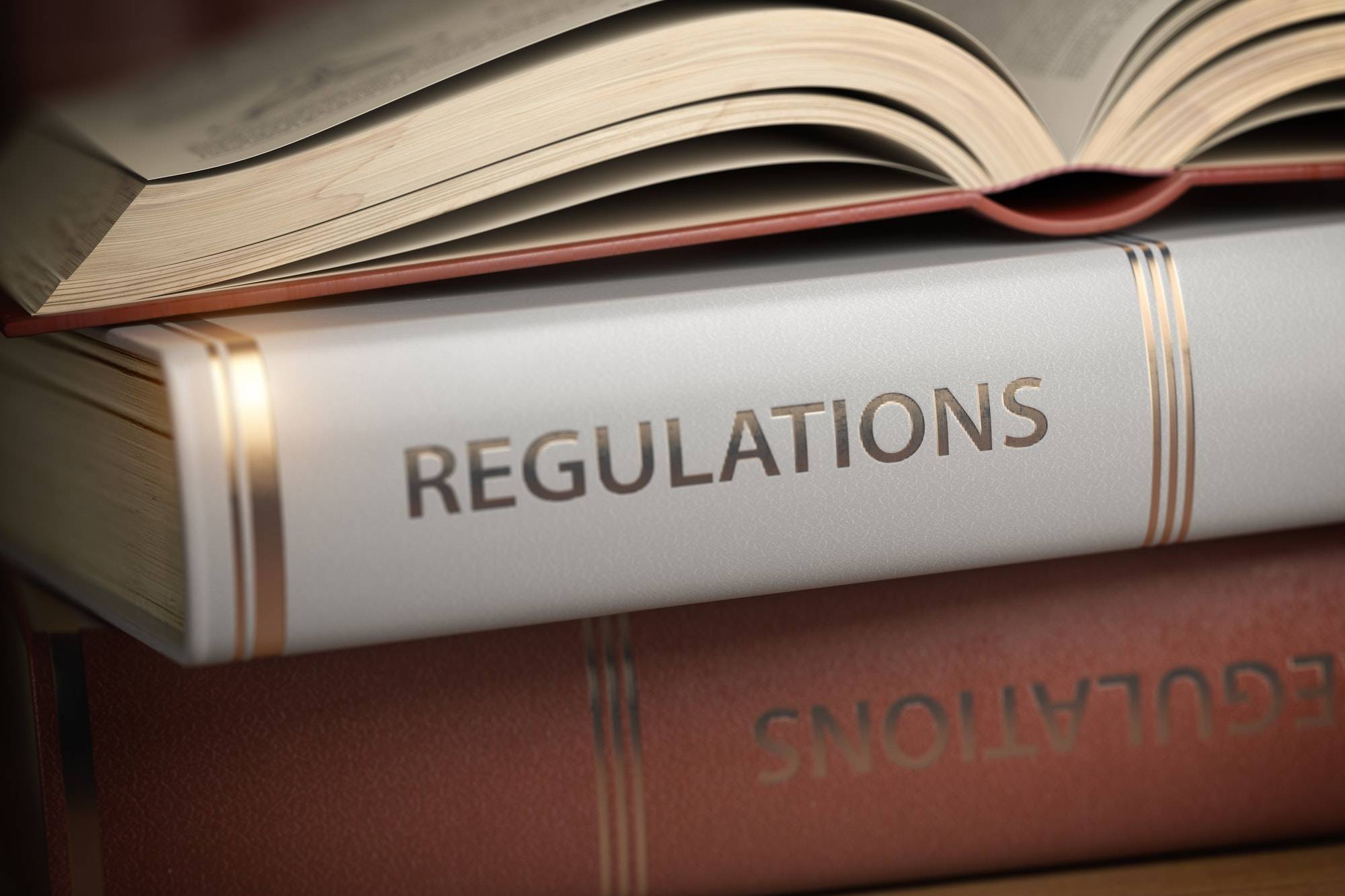 After lengthy anticipation, marijuana regulators in the state of Maine have proposed a draft of cannabis rules that will eventually preside over retailers, distributors, testing labs, manufacturers and cultivators. The proposal contains several updates of the application and licensing fees among other things.

Many are hoping this version of cannabis rules will pass seeing as the Governor of Maine, Paul LePage, has vetoed the last two pieces of regulation legislation. The new draft regulations were drafted by the Office of Marijuana Policy and received additional inspection by Freedman and Koski, a Colorado-based analytics firm and BOTEC Analysis of California will also contribute to the development of the state’s new cannabis rules. The carefully crafted draft will be sent to the legislature prior to its June adjournment.

The Maine Office of Marijuana Policy has included provisions on licensing, general compliance, inventory tracking requirements, advertising, product safety, waste management, packaging and labeling, enforcement and fees. Maine regulators are still searching for a track-and-trace software that will be capable of digitizing compliance for licensees after backing out of a deal with Franwell earlier this year.

When it comes to licensing fees the state has devised a tier system that will charge proportionately based on the size of the business. The annual license fee for a Tier 1 facility will be charged either by the number of plants or a flat, canopy fee. Each licensed cultivator cannot exceed more than 30 mature plants, but an unlimited number of non-mature and seed plants can be grown. The canopy can be no larger than 500 square feet.

Industry insiders are speculating that Maine’s recreational marijuana industry will be much larger than the current medical marijuana program, that only consists of eight dispensaries and around 2,500 caregivers. This is also likely to stimulate jobs and provide valuable tax dollars for the state of Maine. One thing the new regulations are harping on is that anyone associated with the industry must have a valid state issued identification.

This includes any person who possesses, cultivates, processes, manufactures, tests, dispenses, transfers, serves, handles, transports or delivers cannabis or cannabis products. This is especially true of employees who have the authority to access or input data into the inventory tracking system or a compliant dispensary point of sale system.