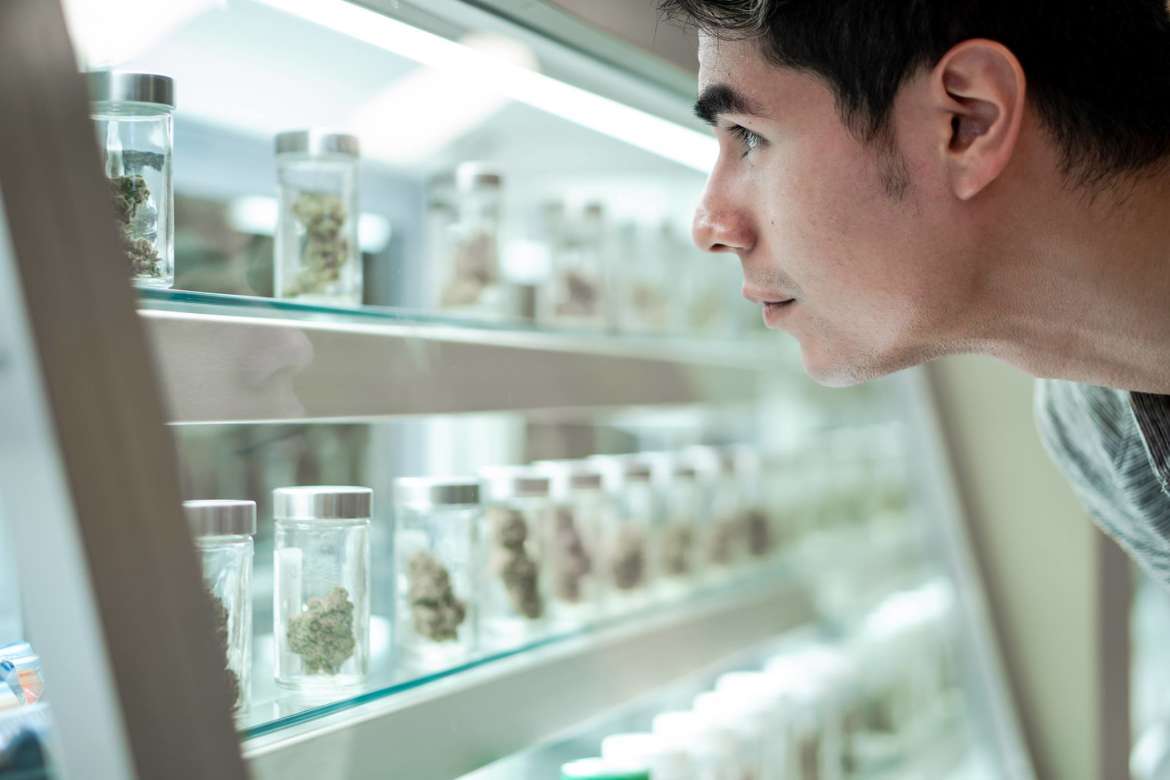 While onlookers of the California cannabis scene view a growing cannabis haven, for many in the sunshine state the industry is well, anything but sunny. In June of this year, the California Minority Alliance (CMA) announced plans to sue the city attorney contending South Central L.A. has been ignored when dealing with unlicensed shops. Los Angeles marijuana dispensaries are not only contending with the black market, but now the city is conducting an audit on the licensing process.

Proposition M was supposed to help communities like this, however, more harm is coming their way. Donnie Anderson –co-founder of CMA– has spent time and money trying to get into the legal market, while unlicensed shops appear to just keep popping up. Rogue shops while sketchy can offer lower prices while not paying taxes or compliance costs.

Now the Los Angeles marijuana dispensaries continues to experience more licensing delays. This time it’s not illicit start-ups but an audit of the city regulators themselves. Entrepreneurs trying to get into the legal cannabis market will have to continue dealing with uncertainty. Moreover, cannabis businesses are not cheap. Expect many businesses to continue with this high-cost uncertainty while the illicit market continues to thrive.

Perhaps stakeholders finding their profits affected will step in. The audit will cause frustration for cannabis business owners leading some to just give up altogether on the L.A. cannabis market. Some Los Angeles marijuana dispensaries just won’t be able to afford waiting.

What is the audit for? To reiterate, it is about the committee. Officially announced on November 6, 2019. The rise of the audit comes from recent outrage over the latest licensing rounds and of alleged corruption in the process. These complaints arose from social equity candidates after finding out that at least two applicants were granted early access.

The third-party independent will not stop the invoicing of licenses of course. For clarity, 100 retail license winners from September have no idea when they can open their shop. However, this has not stopped the DCR from invoicing 59 companies for their permit fees.

As of now, L.A. officials have put the pause on many start-ups leading to both consumer and investor frustration. Even in the best case scenario where the audit finds nothing, many Los Angeles marijuana dispensaries will have found themselves with increasing bills and an unusable shop.