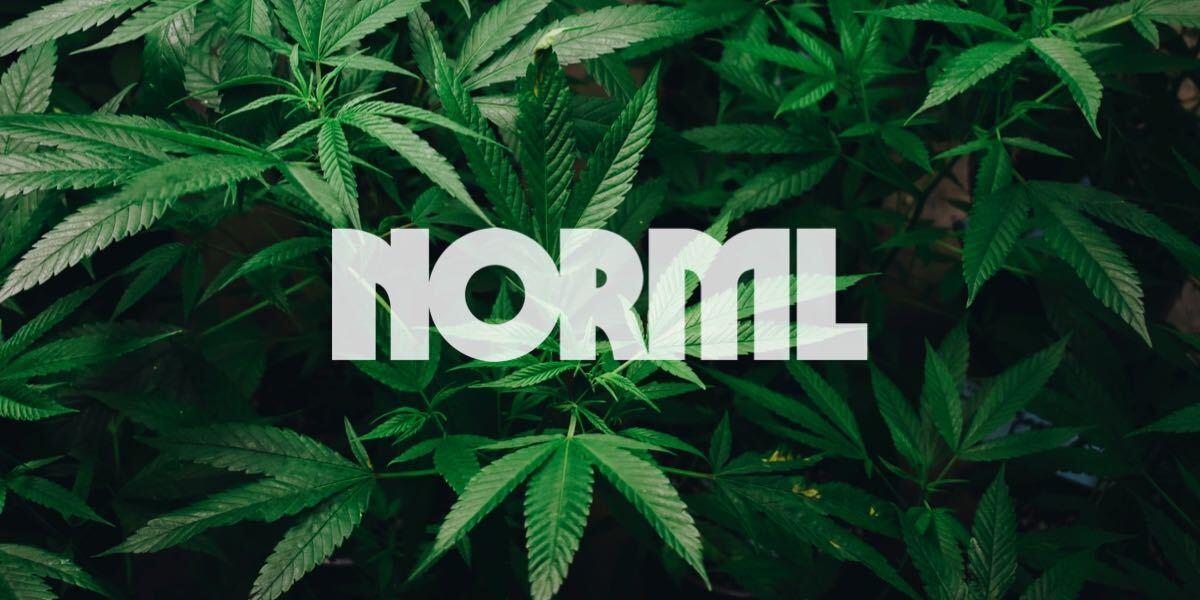 The National Organization for Reform of Marijuana Laws (NORML), a leading cannabis reform organization, has demanded that President-elect Joe Biden appoint a cannabis-friendly attorney general. In an email, NORML called for an AG that is in favor of granting relief to those convicted of low-level possession charges, will recognize the failure of the war on drugs, and promises to take a hands-off approach to state cannabis policies.

While the Trump administration appointed two Attorney Generals that were starkly opposed to the legalization of marijuana—including Jeff Sessions, who rescinded Obama administration guidelines that discouraged federal prosecutors from intervening in state cannabis legalization—NORML hopes that asking for signatures from cannabis advocates will turn the tide come Joe Biden’s inauguration day.

What a Cannabis-Friendly Attorney General Would Mean

Should President-elect Joe Biden appoint a top federal prosecutor with a commitment to taking a federalist approach to hands-off lawmaking on the state level, it would be a powerful signal to voters and legislators that the campaign intends to follow through on his pledges to expunge prior marijuana-related convictions and decriminalize cannabis.

“We have never been closer to ending the cruel policy of prohibition,” NORML Executive Director Erik Altieri said in the email’s call-to-action. “But we cannot stop pushing now.”

While Vice President-elect Kamala Harris has repeatedly confirmed that the Biden administration seeks to decriminalize cannabis, the duo has remained publicly opposed to federal legalization. Although the House is set for a vote on The Marijuana Opportunity, Reinvestment, and Expungement (MORE) Act next month that would legalize the substance, Biden has not spoken out in favor of the legislation one way or another.

Kamala Harris sponsors the Senate version of the MORE Act. With a supermajority of Democrats backing policy change surrounding marijuana, pro-legalization lawmakers are optimistic that the Biden-Harris administration will meet their pledges surrounding the cannabis industry. Whether they shift to back adult-use legalization remains to be seen.