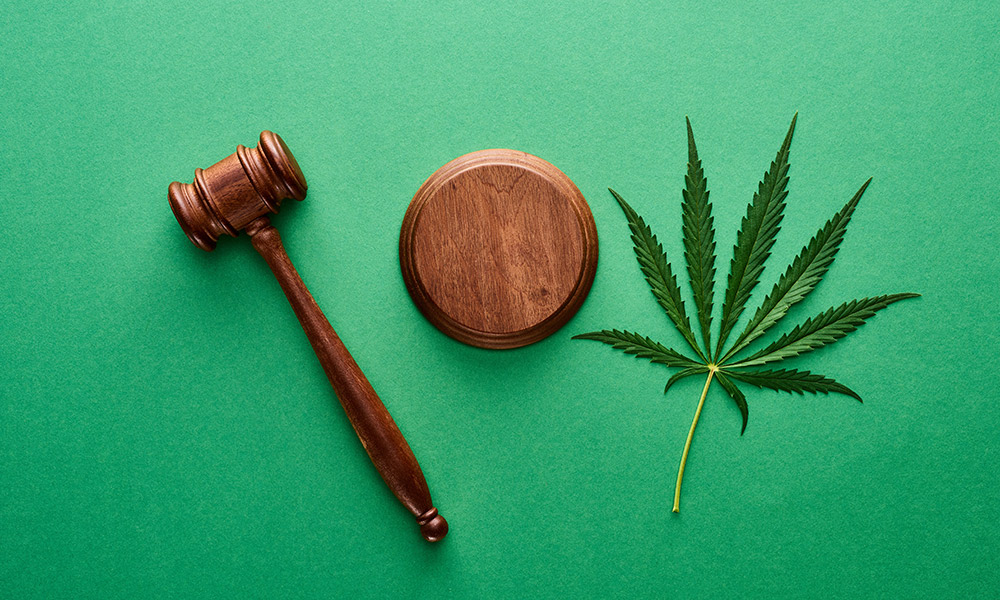 On September 27, 2021, Los Angeles County District Attorney George Gascón announced that his office revealed almost 60,000 cannabis convictions. They will be dismissed as part of his efforts “to reverse the injustices of drug laws.”

As District Attorney George Gascón stated, dismissing these convictions will bring thousands of disenfranchised people a better future. He added that it allows them to find jobs and access various services.

Comments on what is happening

Carbajal said, “I have made it my life mission to help and support people who have been impacted by the ‘war on drugs. Giving people with cannabis convictions a new lease on life by expunging the records is something I have worked on for years, and I am grateful that we can now make it happen.”

“This is the unfinished work of Proposition 64,” Lyman said. “We created the opportunity for old cannabis convictions to be cleared, but it was up to local district attorneys to actually make it happen. Proposition 64 was always about more than legal weed, it was an intentional effort to repair the past harms of the war on drugs and cannabis prohibition, which disproportionately targeted people of color. I applaud District Attorney Gascón for taking this action to help nearly 60,000 Angelenos have their records fully sealed.”

“District Attorney Gascón has taken another important step toward justice reform. Today’s mass dismissal of cannabis convictions restores dignity and provides new opportunities to those who have been unfairly impacted by outdated, tough-on-crime anti-drug laws, many are our most vulnerable community members who deserve our care and support,” Public Defender García said.

“The dismissal of 60,000 marijuana-related cases by DA Gascón is a pivotal step in reforming our criminal justice system. This sends the right signal to the community that the nation was wrong in its ‘war on marijuana’ and that criminal convictions for marijuana offenses have a disproportionately negative impact on communities of color. We join DA Gascón in removing roadblocks to employment, housing and education through the dismissal and sealing of these convictions,” Alternate Public Defender Anzoategui said.

Last year after Assembly Bill 1793 was passed, roughly 66,000 cannabis convictions were dismissed. The review was based on data from the state Department of Justice. With further examination, 58,000 cases that dated back more than thirty years were found. They were considered eligible for dismissal.

The total number of dismissed cannabis cases is nearly 125,000 in Los Angeles County.

The announcement was made on “Week of Action and Awareness,” organized by National Expungement Works. It takes place from September 26 to October 3.