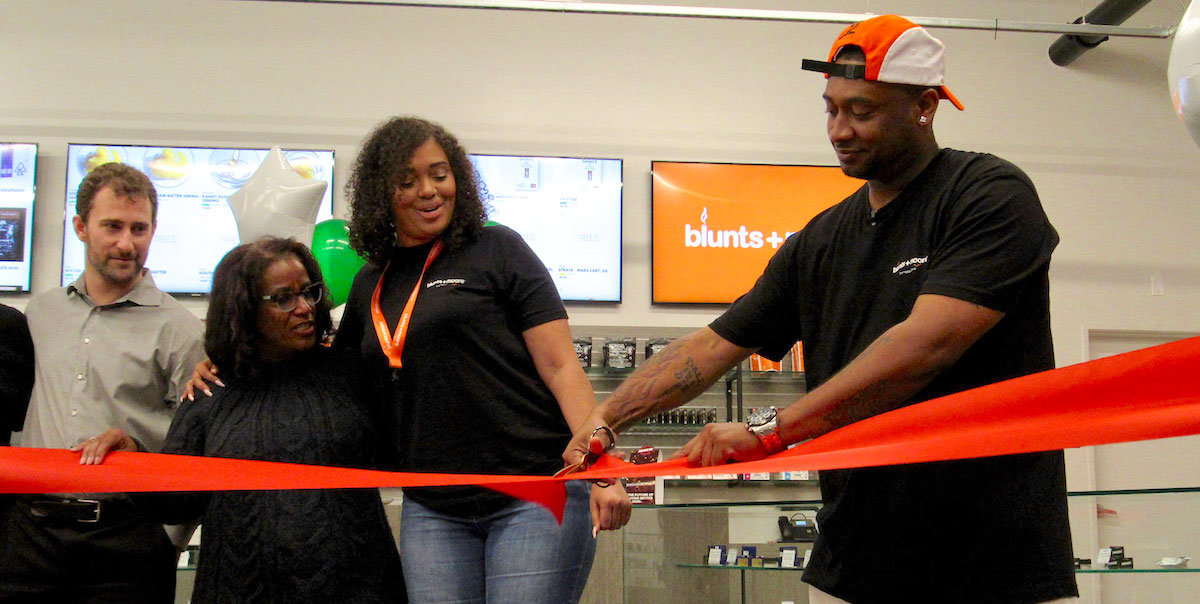 According to a recent report published by media outlets in L.A., the Los Angeles Department Of Cannabis Regulation is on the lookout for ways to speed up its cannabis license approval process. This announcement is coming after the huge embarrassment the Department suffered last year during the launch of the Social Equity Program when a sudden computer glitch disrupted the entire application approval process.

According to the department, the Social Equity Program which aims at giving people who were formerly jailed for the possession and purchase of marijuana, a chance to open and run cannabis dispensaries in the city. This program, according to the DCR, will resume once an audit of the application process has been reviewed and approved.

Last fall, the Los Angeles Department of Cannabis Regulation launched its third licensing session for the Social Equity Program. With over 800 applications received by the department, only 100 licenses were to be granted as stated by the Department.

Things didn’t go as planned as a computer glitch gave some of the applicants’ early access to the system, thereby issuing themselves these licenses. Once the news got out, Herb Wesson the President of the LA City Council called for the immediate suspension of the licensing process.

Late last year, the Department announced that there would be an audit during the third round of the Social Equity Program so that no cannabis dispensary license is issued until the audit has been completed.

However, the executive board members of the department have asked agency staff for efficient ways to hasten up the application processing phase once the audit is complete. In the meantime, the Department has charged the City Council to immediately begin issuing temporary licenses to applicants who applied during the third session or round of the Social Equity Program.