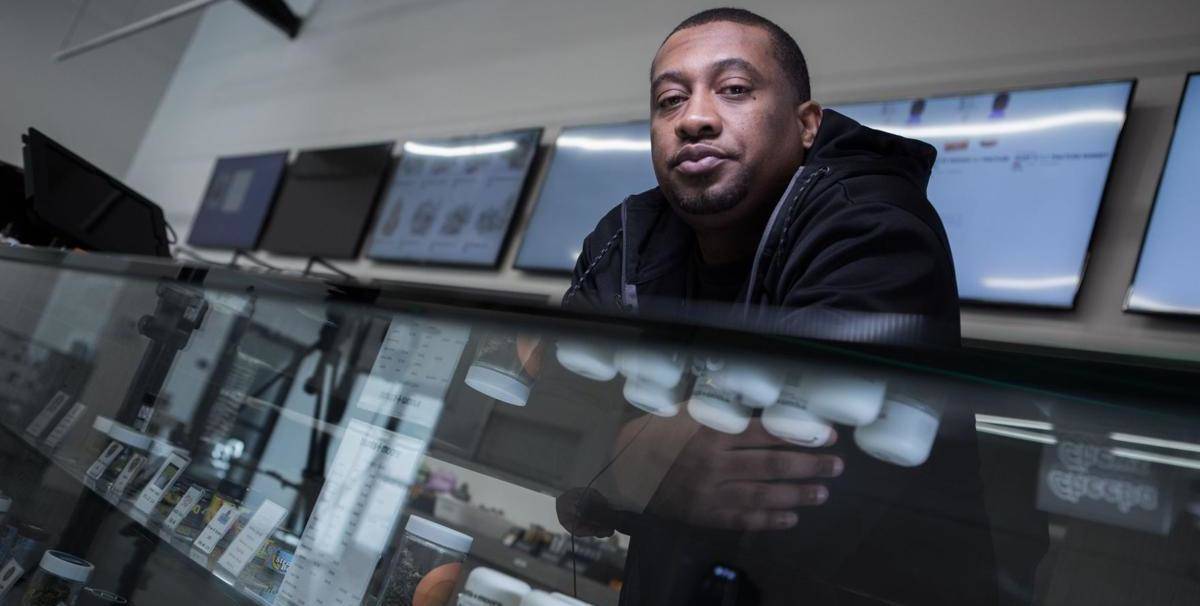 Aspiring cannabis entrepreneurs in Illinois will have to wait for probably a month to find out if they have won one of the 75 highly coveted cannabis licenses to be issued by the state.

While these licenses were initially planned to be issued on May 1, 2020, Illinois State Governor JB. Pritzker signed an executive order indefinitely suspending the issuing of these licenses. According to the executive order, the Governor cites the challenges facing the state as a result of the presence of the novel CoronaVirus as the reason for suspending licensing activity.

These licenses according to the state’s Cannabis Program were to be issued at the same time but the signing of the executive order by the Governor would mean that some entrepreneurs would receive theirs next month while others will have to wait until August or at the latest September to receive their license.

While speaking to the press on this suspension, Toi Hutchinson the head of the state’s Cannabis Program revealed that the suspension is necessary to ensure that licenses were issued to the right people. He further reveals that to prevent conflicts that may arise, the licenses would need to be issued to only the qualified applicants.

With the aim of the license issuing being to increase minority participation in this industry that is dominated by men, Senator Hutchinson revealed that the licenses would be issued based on the “Social Equity” participants principle.

To qualify based on this principle, 51% of applicants applying for these licenses would have to live in areas that have been affected by the drug war or have had a family member or themselves arrested for any cannabis-related issue.